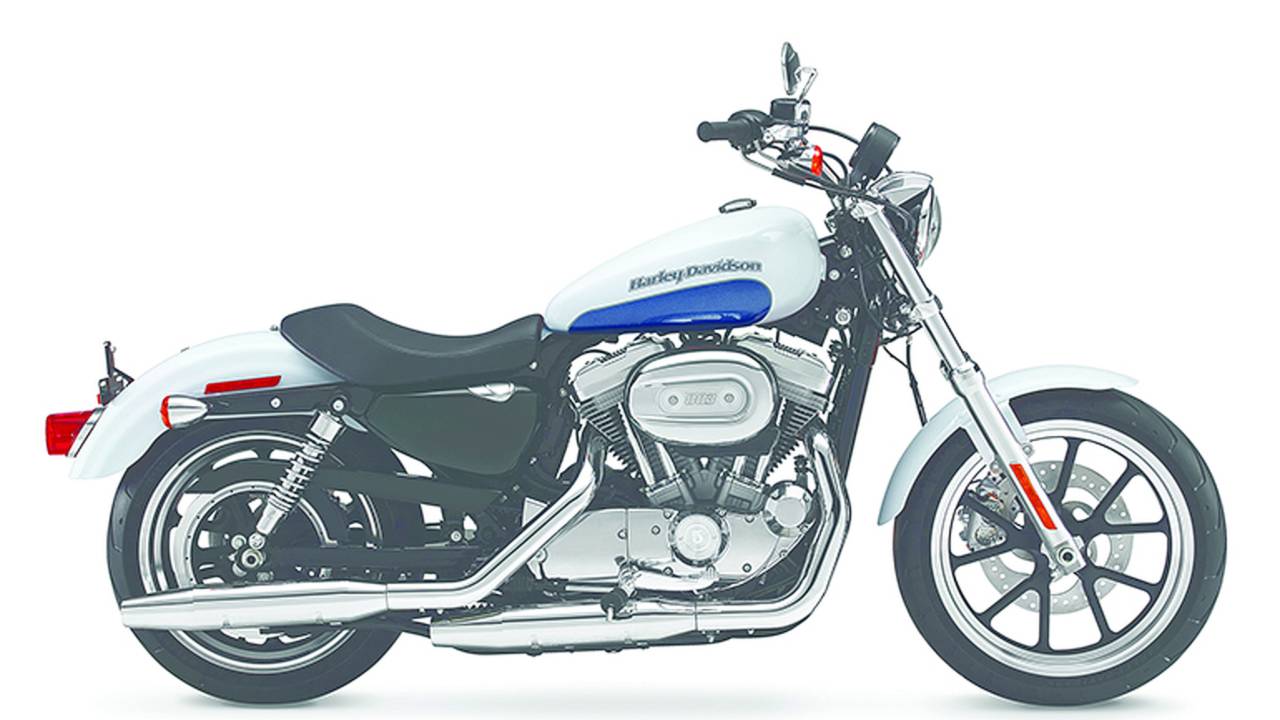 Watch Harley-Davidson Rider Crash into a Light Pole During Ride of the Century - This is Why you Don't Ride on the Sidewalk This is why we can't have...

This is why we can't have nice things! Watch as a Harley rider takes himself out along with a light pole during a Ride of the Century group ride.

Lesson of the day: Sidewalks aren't always smooth. Lesson over.

You know we have roads for a reason and here's one of them. Watch as this Harley rider is doing the only stunt he apparently knows, which is riding on the sidewalk. It looks like he's trying to keep up with the stunters on the Ride of the Century 2015 ride.

I hate to give these guys the attention they so desperately want, but this is an entertaining video of a rider riding over his skill level. The Ride of the Century group often run stop lights, wheelie through town and generally give motorcyclists a bad name to those non riders. Also the media loves to aid that effort when reporting on them. Rant over. Enjoy the video below.

Well, at least he had gear on right? hehe.