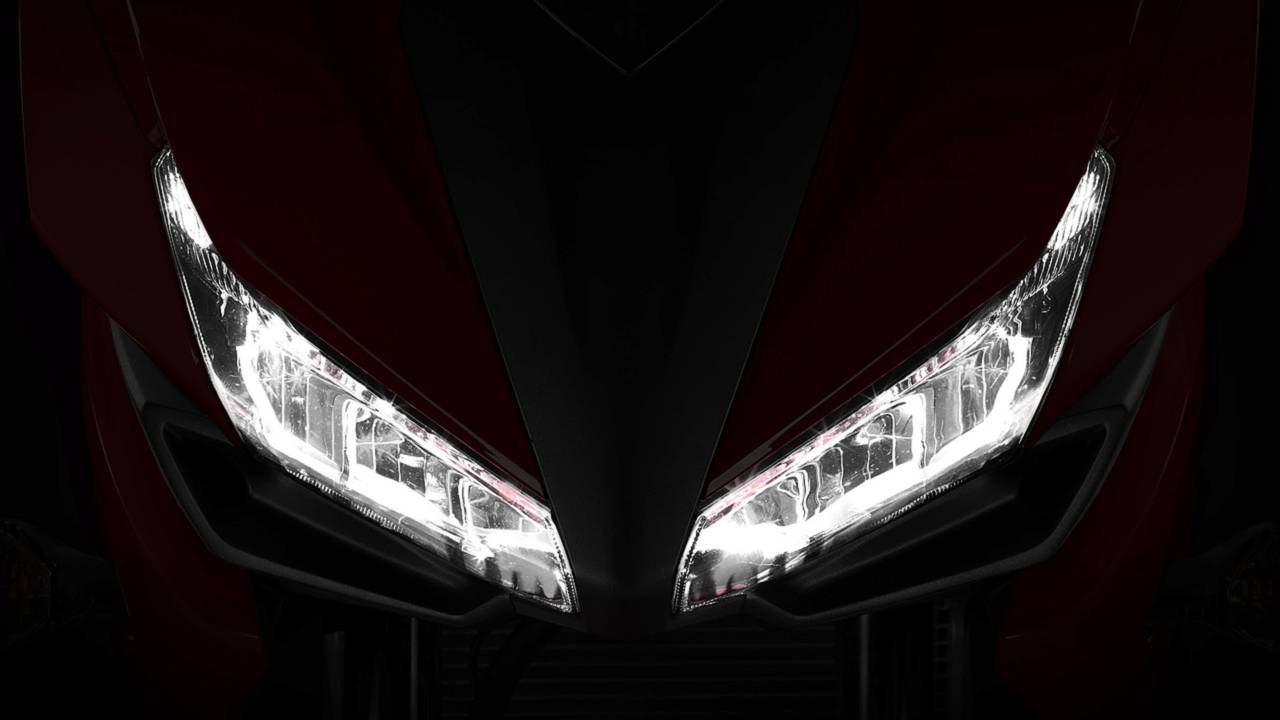 Honda has planned a "full-slate" of activities for the American International Motorcycle Expo (AIMExpo) on October 15-18 at Orlando Florida’s Orange County Convention Center. As of this morning (October 8th), that slate will include the world debut of the updated 2016 CBR500R. AIMExpo attendees "will have the first opportunity to see the midsize sport bike."

The CBR500 shares much with its big bother, the CBR1000RR, according to Honda. But it's aimed at first-time sport riders, along with experienced riders looking for a fun, affordable daily-use bike. Updates to the 2016 version include "aggressive styling" and "LED dual headlights," among other improvements yet to be released.

Honda will also display other members of its 2016 class, including the RC213V-S MotoGP street bike and the indefinable Pioneer 1000 flagship multipurpose side-by-side. If you're attending the Expo and have the desire try some of these models out, Honda will be offering demo rides on its road-bound motorcycles, side-by-sides and ATV models.