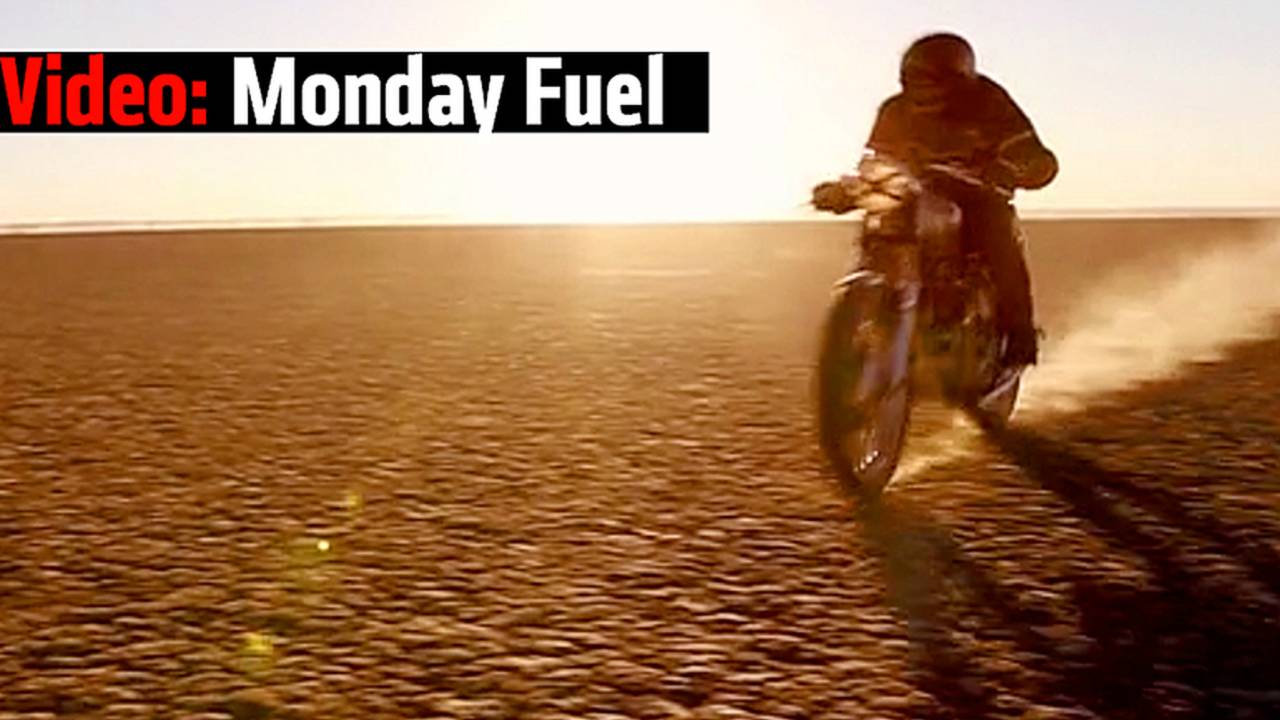 A killer video from Los Muertos Motorcycle Club of vintage motorcycles tearing up the desert.

Here's a killer video with no real rhyme or reason. No crashes or wild wheelies, but just some cool, vintage motorcycles screaming across the desert sand.

The video opens with images of Harley-Davidson badges and an early flathead engine, followed by a Honda CB750, a BMW boxer motor among with others. There's what looks like a Yamaha SR screaming through the desert too. These Los Muertos boys don't discriminate when it comes to cool motorcycles.

The Los Muertos MC shop in an of itself is really cool too - sort of like a South African version of Deus as it blurs the lines between, coffee shop, motorcycle shop, clothing shop and, well, hipster hang out. Their slogan: "We Need to Make Motorcycles Cool Again." They're definitely off to a good start.