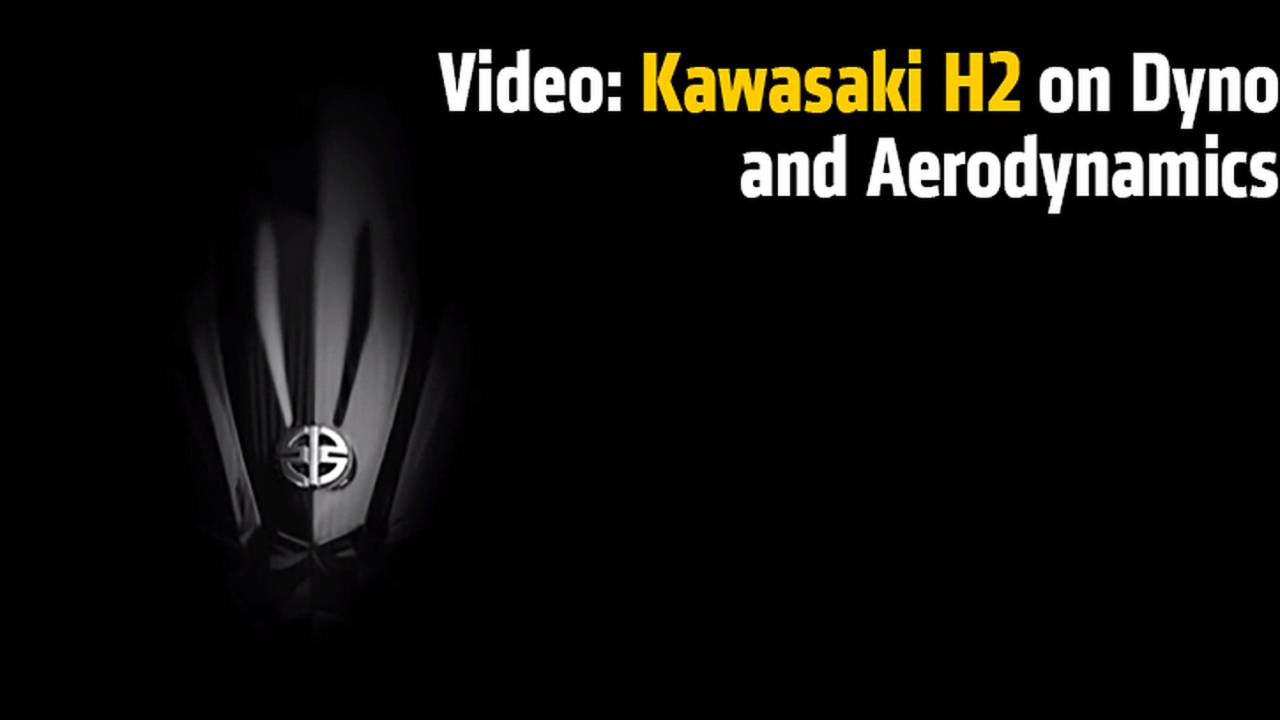 Kawasaki teases us yet again with a video of the Kawasaki H2 on the dyno.

Now this is just teasing… Kawasaki released yet another mysterious video of the 2015 Kawasaki H2, set to release tomorrow, September 30th, 2014. Here's a video of the Kawasaki H2 on a Dyno.

What we know is, it'll be a supercharged 4-cylinder and Kawasaki believes it'll change the game for sport bikes. In the video you can see the exhaust begin to glow red from the heat on what sounds like high-rpm endurance dyno testing. It's a symphony of power and we're anxious to see tomorrow's release.

READ MORE: The Kawasaki H2 Will it Live up to the Hype?

What looks to be the last teaser video before the main release at Intermot, in Cologne, Germany, is the Kawasaki H2 the aerodynamics video. With beautiful carbon fiber and Kawasaki green accents, the H2 is sure to please all your senses.