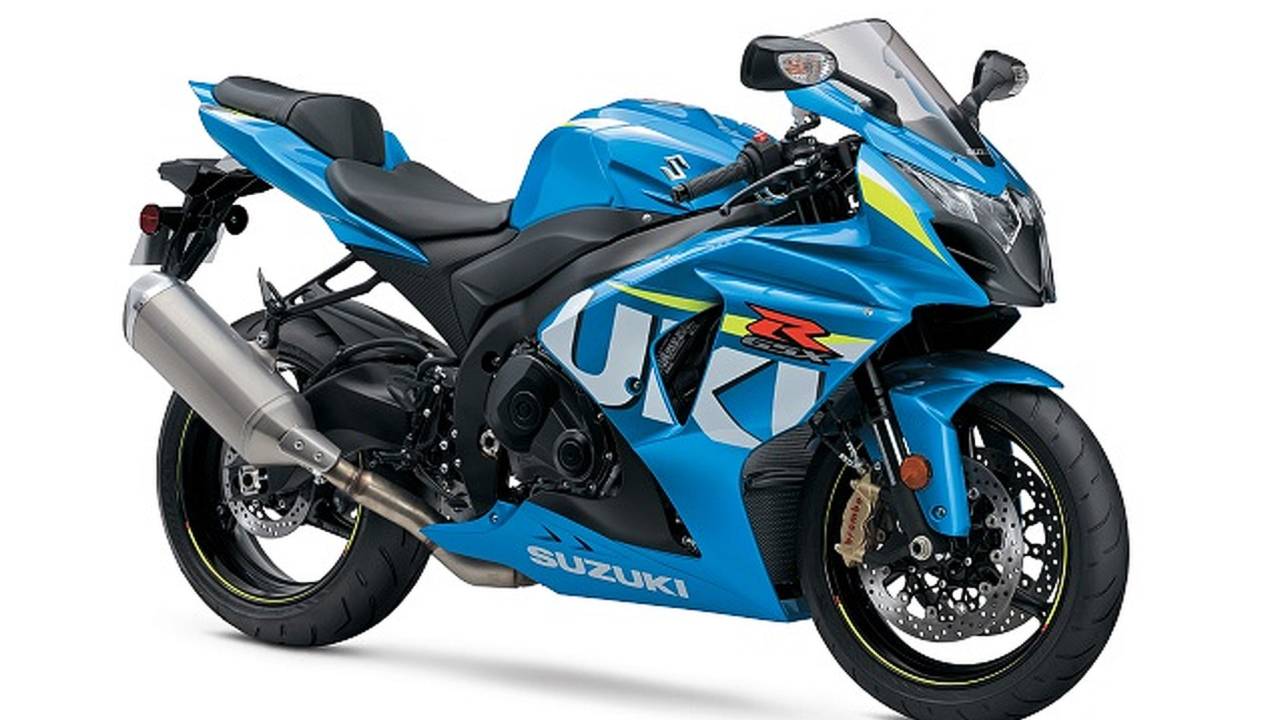 Suzuki launches the newest version of their storied GSX-R1000.

Suzuki has launched a slew of new 2015 models, but one of the most talked-about will undoubtedly be the GSX-R1000. The new Gixxer literbike will be a beast. We didn't receive much in the way of overall specs, but we know that it will offer fans of previous models a lot to be happy about.

The 2015 Suzuki GSX-R1000 is available in two color styles: Pearl Mira Red / Metallic Matte Black; and Metallic Triton Blue. Regardless of the color scheme, the bike's being sold at a suggested retail price of $13,899.
READ MORE: Suzuki 2014 GSX-R600 Review
++
Got a tip for us? Email: tips@rideapart.com