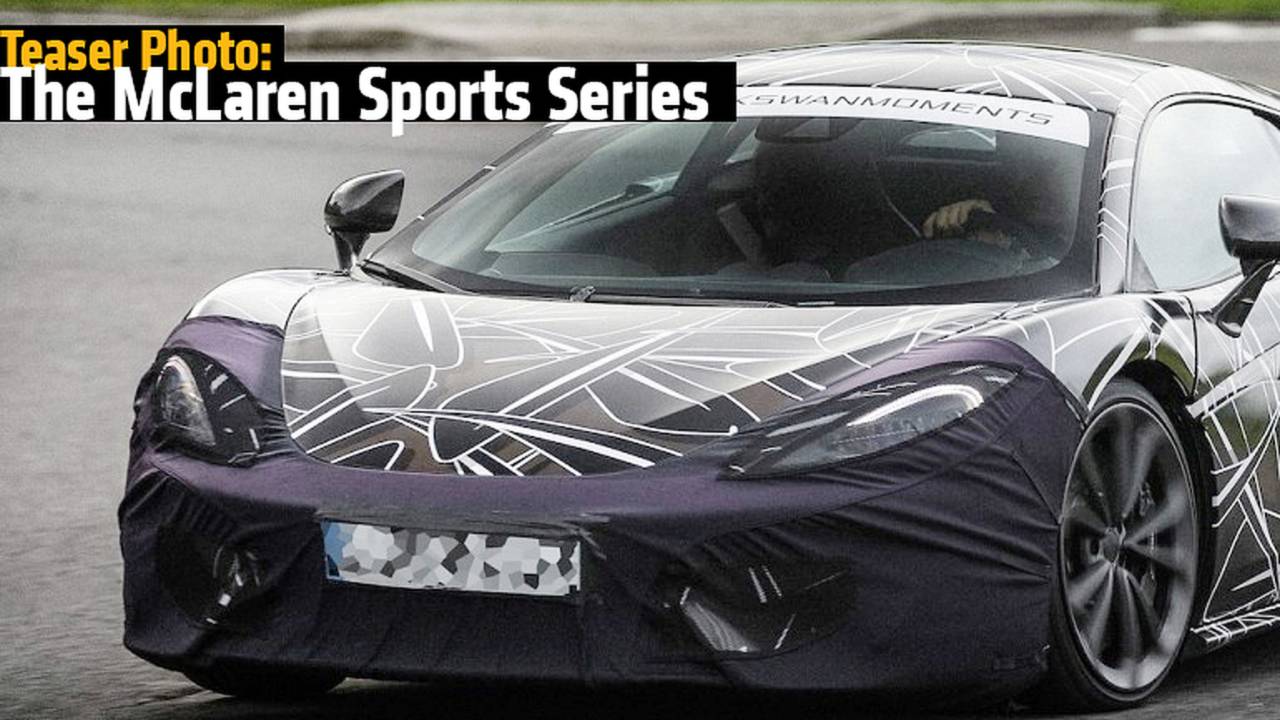 We’re sure by now that you’ve already heard about McLaren new “entry-level” model, the Sports Series. I doubt that will be the actual name, but we’d say the car codenamed “P13” will be the first of many in the series. Pricing is rumored to be in the range of $150-200k USD, which should pit it against the Porsche 911 Turbo S, Audi R8 and Ferrari California T. Let’s be honest, if you have that kind of money, being able to name drop the McLaren brand arguably trumps anything else in that price range.

McLaren has been coy on the actual specs but the P13 is believed to use a modified version of the 3.8-liter V8 twin-turbo powerplant and carbon-fiber chassis found in the 650S. Autocar UK reports the entry-level model will be capable of “0-62mph in around 4.0 sec – about 1.0sec slower than the current 650S – and will achieve a top speed of around 185mph.” We’re hoping those numbers are on the conservative side seeing as the competition is already beating those figures. Given McLaren’s history, I think they’ll find a way to squeeze out more performance without cannibalizing their 650S sales.

The P13 will be available for all of us to lust over in the second quarter of 2015. Do you see this as the game-changer McLaren hoping for?