Indian Teases New Model, CARB Documents Give Away SecretIndian Motorcycle has teased a new model to be unveiled next week, but thanks to the...

Indian Motorcycle has teased a new model to be unveiled next week, but thanks to the California Air Resources Board we have a pretty good idea what it will be.

In the low-key fashion that's becoming typical for "America's first motorcycle company," Indian posted a simple message on its Twitter and Instagram feeds alerting fans that: "A new level of darkness is coming..."

The message isn't all that cryptic. The art of offering chrome-free "blacked out" models is an established and time-honored tradition for Harley-Davidson. And last year Indian signaled it was keen to follow the trend by offering its Chief Dark Horse model. 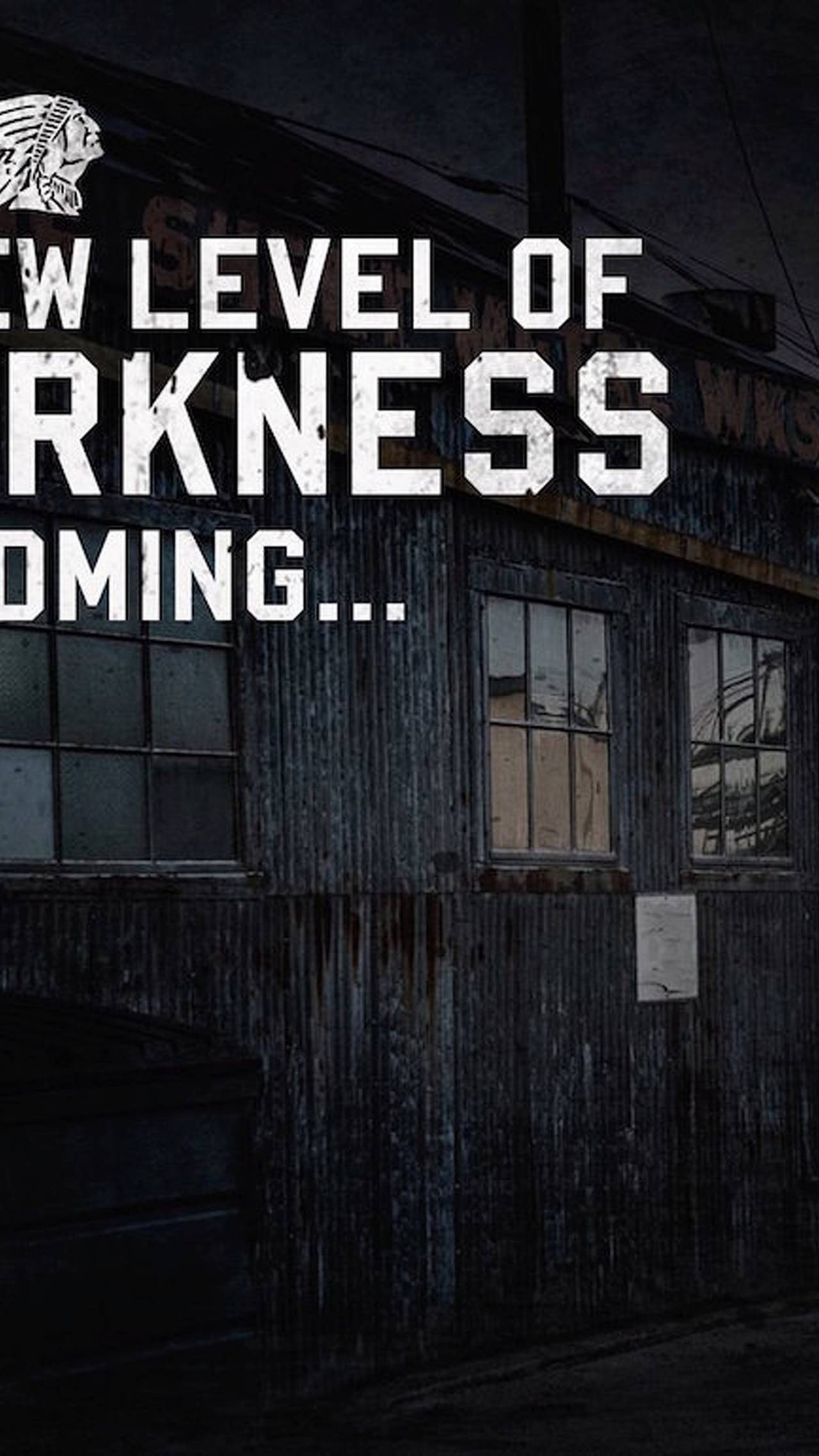 The only real question, then, is which of Indian's models is set to receive the black-out treatment. The new Springfield? The Scout? Indian promises to let us know on May 11th, but it would appear the cat has already been let out of the bag thanks to CARB documents filed last week.

The documents show Indian winning approval for a model known as the Chieftain Dark Horse.

It's a move that arguably makes sense. Baggers remain incredibly popular within cruiser circles and offering a less colorful version of the acclaimed Chieftain will likely help Indian chip even further into Harley-Davidson's dominating market share –– especially among riders who are still at least a decade from retirement. 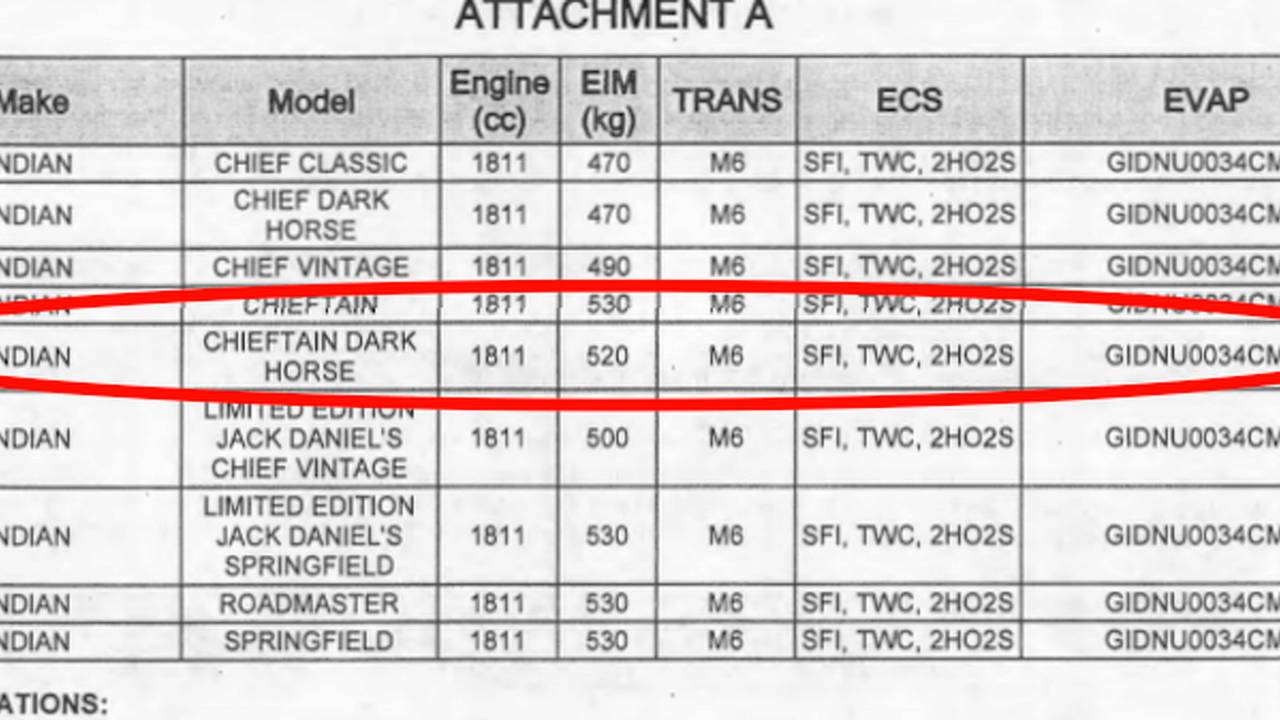 Meanwhile, although we almost certainly know what's coming from Indian on May 11th, there are some unknowns in terms of exactly what sort of bike will be delivered.

Will the new Chieftain Dark Horse follow the Chief Dark Horse's lead in offering a stripped-down model that is notably less expensive than its more heavily blinged namesake? 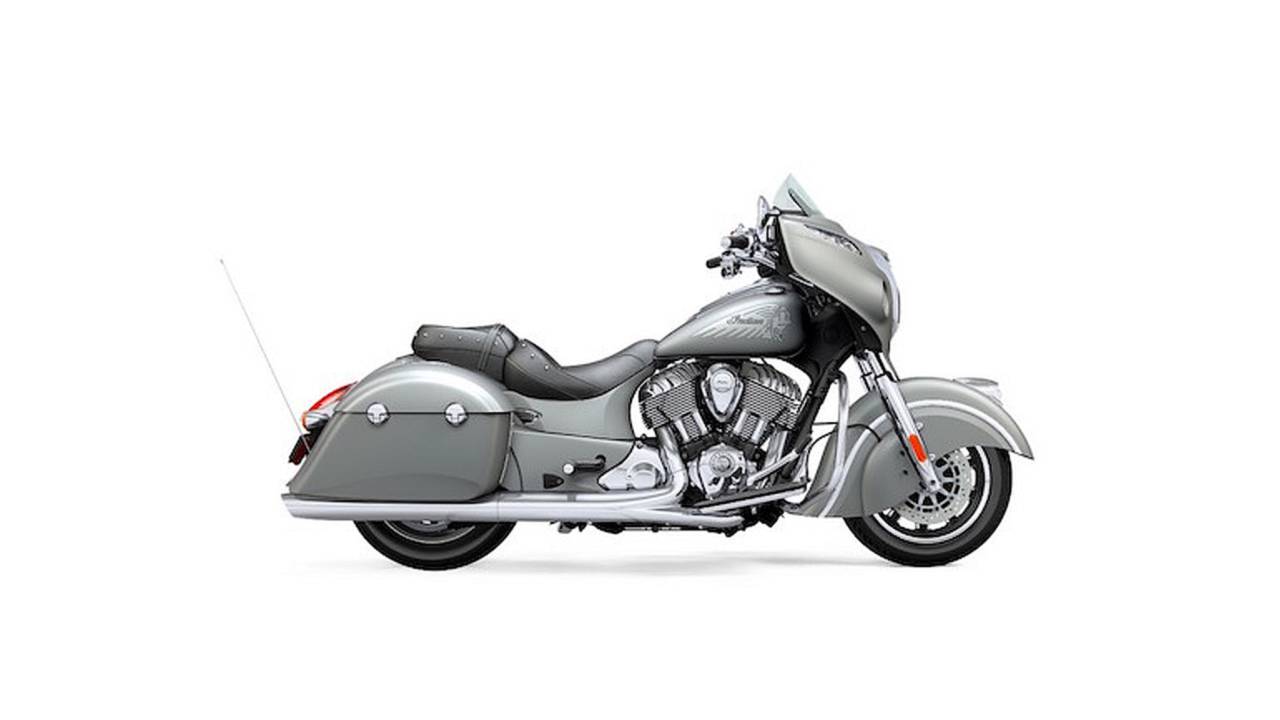 So, the mystery to be resolved next week is what will be skimmed from the Chieftain to create the Chieftain Dark Horse, and how much will that process manage to push the price down? Currently, the Chieftain retails for just a hair under $23,000, according to Indian's website.