Could This Be the New Adventurer Bike from Royal Enfield Himalayan? 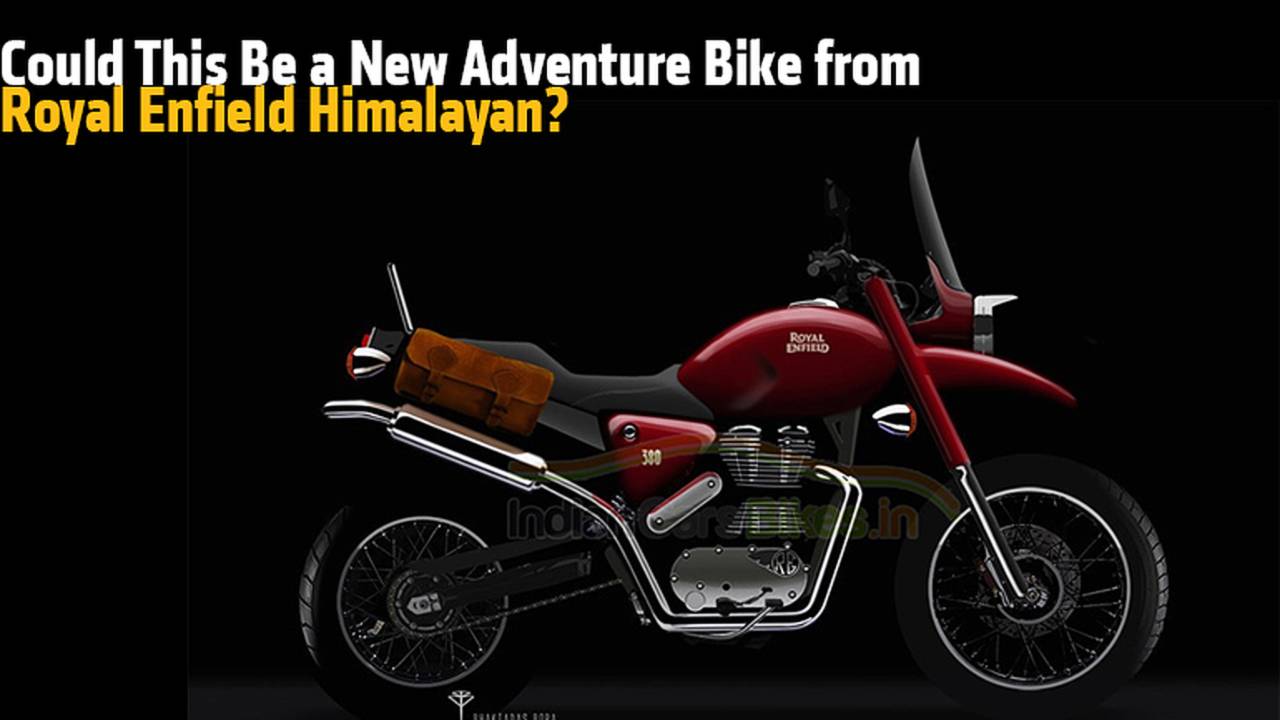 Royal Enfield is selling more bikes than Harley Davidson these days. So it won’t be a surprise to see an expansion in its ranges and markets in the coming months. Proving our speculation is right, the manufacturer has gone ahead and trademarked the name “Himalayan”.

The trademark rights allow Royal Enfield to use the name on motorcycles, trikes and riding gear among others. Given the recent developments in the Enfield camp, we see the name making its way to the body panels of an upcoming model.

What do we know about the bike? Well, nothing so far other than that the Royal Enfield Himalayan will likely be an adventure bike and that the new range of 400cc engines will be powering it. Should anything turn up, you’ll be the first to know. Until then, gawk at this classy rendering.