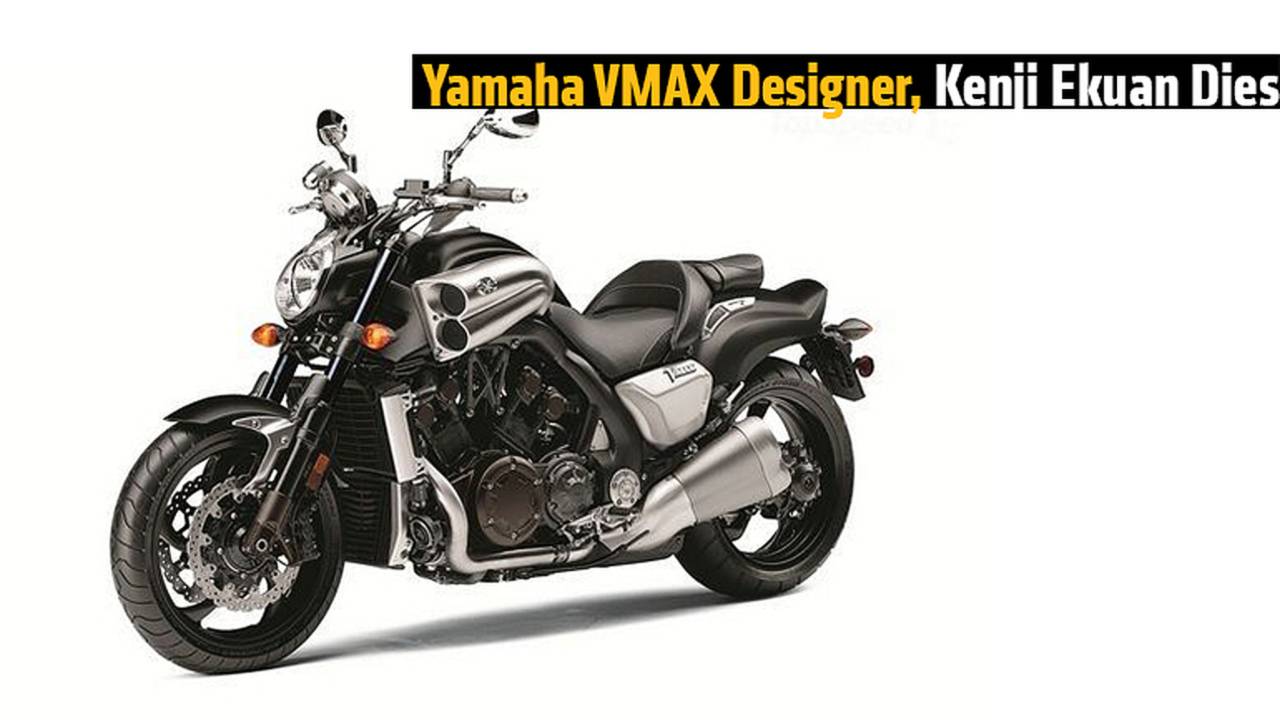 Yamaha VMAX Designer Kenji Ekuan DiesThe art world knows him as one of the most influential artists of modern times, and among the fraternity of...

The art world knows him as one of the most influential artists of modern times, and among the fraternity of industrial designers he is known as the creative genius who came up with the Kikkoman soy sauce bottle’s iconic design.

We, the motorbike community, will always remember him as the one who designed the iconic Yamaha VMAX muscle bike. Kenji Ekuan, the Japanese designer who inked the lines of many motorcycles for Yamaha, is no more. Ekuan died of a heart problem at a Tokyo hospital on Saturday. He was 85.

It’s equally thought provoking to note that he passed away at a time when the VMAX is celebrating its 30th anniversary. A few days ago, Yamaha had launched the VMAX Carbon, a special edition bike to commemorate the occasion.

Ekuan’s ocean of work includes those he undertook under the banner of his design house—GK Industrial Design. Founded right after WW II, the firm had a crucial role to play in redefining and rebuilding Japan. He also came up with the design for the Narita Express train and the Komachi bullet train.