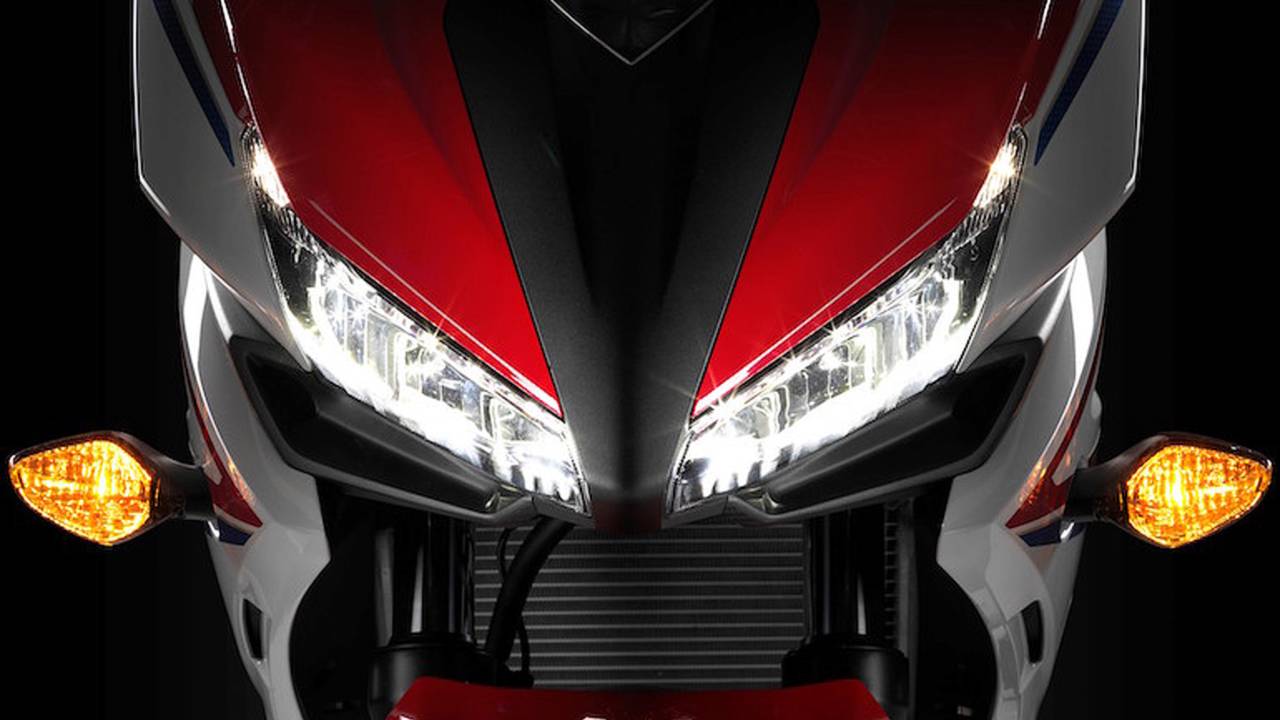 Honda will be among the more than half dozen motorcycle brands offering demo rides at next week's Americade event in New York state.

The hugely popular annual event (which is sponsored by the AARP's motorcycle insurance program, Foremost) includes a convention, trade show, guided tours and more, with attendees getting the opportunity to enjoy the roads of Adirondack Park.

Other brands planning to offer the public a chance to throw a leg over include: Can-Am Spyder, Harley-Davidson, Indian, KTM, Suzuki, Victory, and Yamaha.

Honda says it plans to bring several bikes from its lineup, including the VFR1200X, CRF1000L Africa Twin, and, of course, the venerable Gold Wing and F6B.

"Honda has a long history of collaborating with Americade, and we're pleased to give customers the opportunity to try our models on some of the best motorcycling roads in the Northeast," said Mike Snyder, senior manager of powersports marketing at American Honda. "In addition, we're excited to increase our level of participation at Barber and Laguna Seca, arguably the two crown jewels in the MotoAmerica series."

Honda will be offering street demo rides of the VFR1200X and Africa Twin at MotoAmerica's Barber Motorsports Park and Laguna Seca Raceway rounds, both of which are included in the three-race Honda Superbike Showdown.

To find out more about demo rides at Americade, visit: americade.com