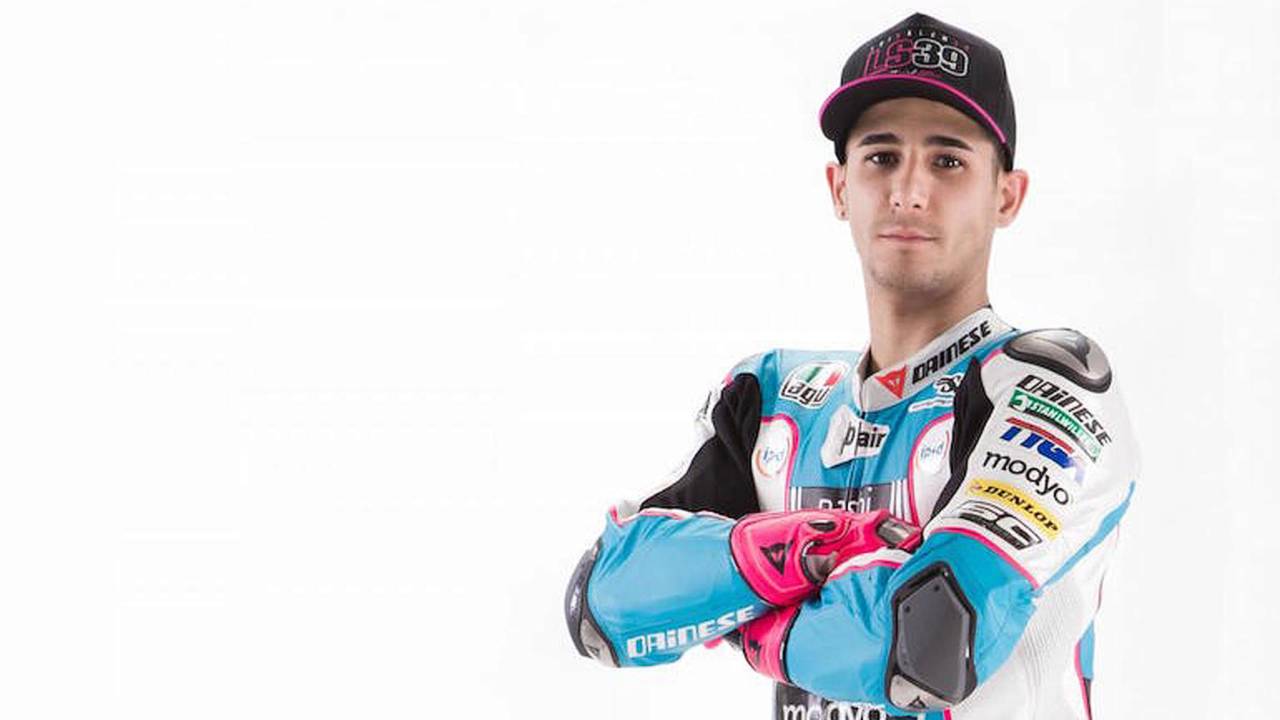 RideApart partner site Motorsport.com reports the 24-year-old was taken to the hospital after a crash at the Circuit de Barcelona-Catalunya,

The SAG Team rider had participated in World Championship racing since 2009, when he had made his debut in the 125cc category. He graduated to Moto2 in 2014. According to the official MotoGP website, Salom had finished on the podium three times in 41 appearances in the Moto2 World Championship, including a second-place pace in the opening round of 2016 at the Losail International Circuit in Qatar.

In Friday’s practice session Salom had gone down at turn 12 of the circuit and the session was immediately red flagged.

Two medical cars, followed by two ambulances were brought to the scene to treat Salom and soon thereafter a medical helicopter was deployed to assist in treatment. Salom was transported to nearby Hospital General de Catalunya and immediately underwent surgery.

Unfortunately, the racer was declared dead at 16:55 local time.

According to Motorsport.com, Salom had been ranked 10th in the standings going into this weekend’s competition.