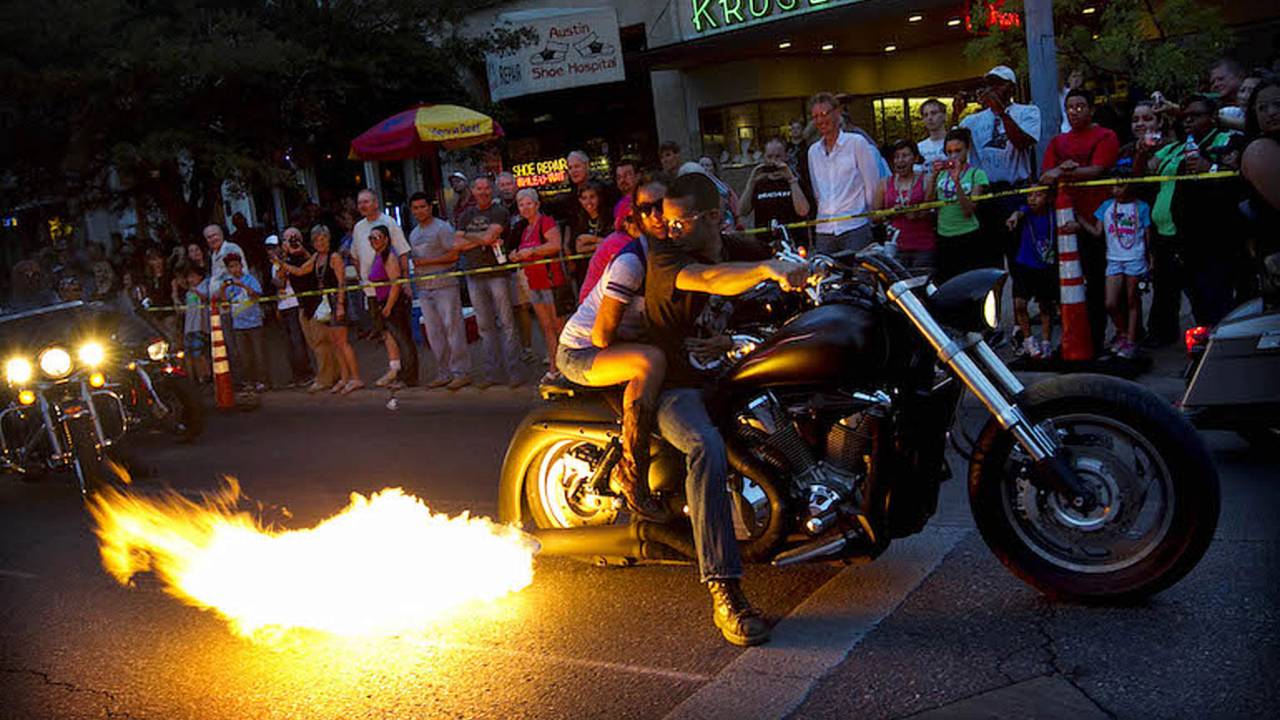 NEXX Helmets Team Up With ROT RallyNEXX Helmets has teamed up with the 2016 Republic of Texas Biker Rally to display a number of artists’ work on...

NEXX Helmets has teamed up with the 2016 Republic of Texas Biker Rally to display a number of artists’ work on helmets.

NEXX has offered up several of helmets from its retro-styled XG100 range to be used as canvas by artists from a number of customs, paint, and tattoo shops. The artists participating are:

The ROT Biker Rally increases in size almost every year and is fast becoming a must-attend event along the lines of Sturgis and Daytona. Held in and around Austin, the event draws more than 200,000 motorcycle enthusiasts.

Held this year from 9-12 June, the bulk of the event takes place roughly 11 miles east of downtown Austin, though a major part of the rally includes a motorcycle “parade” through the Texas capital’s downtown streets.

This year at ROT sees the launching of the Republic Of Texas Invitational Custom Bike Show. Flat track racing will also debut.