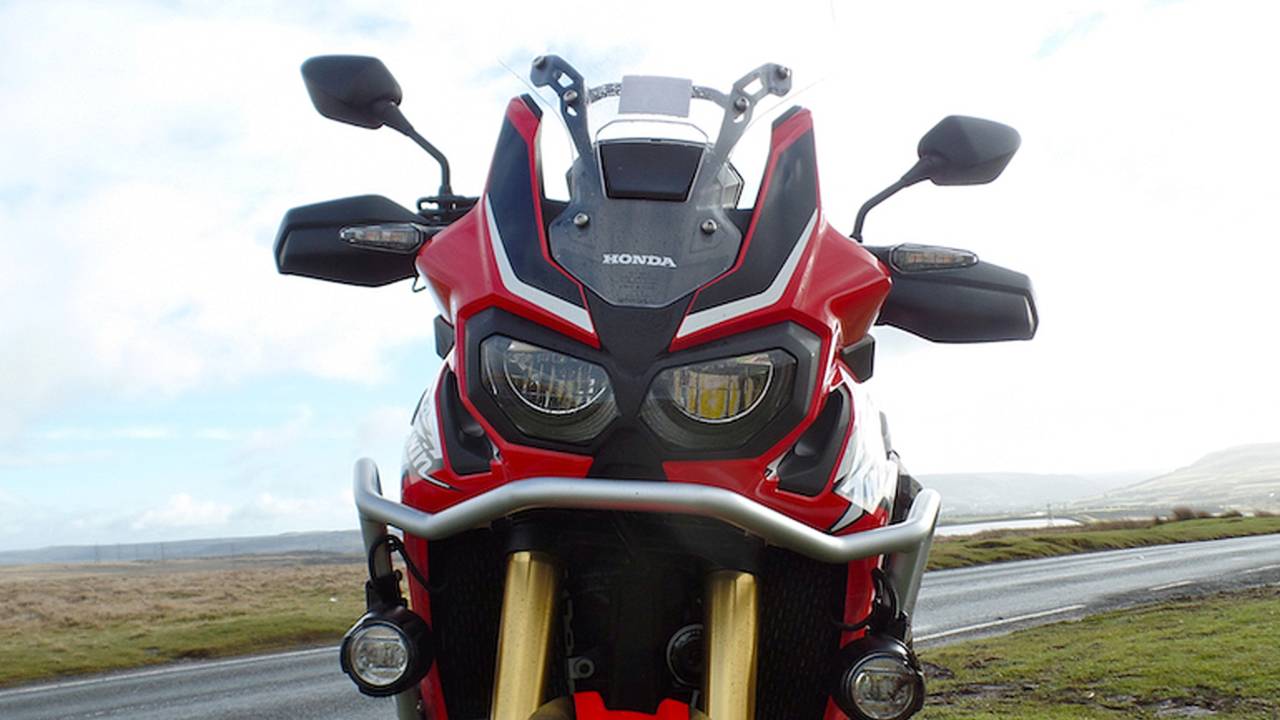 The program features Australian fashion model Laura Csortan, joined by veteran rally rider Christophe Barriere-Varju travelling in Morocco, which was once part of the world's most grueling race, the Paris-Dakar Rally.

These days, due in part to security concerns, the Dakar Rally –– as it is now known –– is staged in South America.

National Geographic says that Csortan and Barriere-Varju “will experience breathtakingly beautiful valleys and expansive vistas,” on their journey, whilst “making new friends along the way.”

“The duo will introduce to the viewer the bike ride of a lifetime,” proclaims a media release about the program.

Barriere-Varju will offer technical guidance along the way, making use of a manual-transmission Africa Twin. Whereas Csortan will be riding a model equipped Honda’s DCT “automatic” transmission.

Honda has adopted something of a full-court press in promoting its DCT-equipped motorcycles, insisting the bikes maintain the same direct feel as manual-transmission models, yet “unburden the rider from clutch and gear-changing operations, providing a superior dimension of sports riding and convenience.”