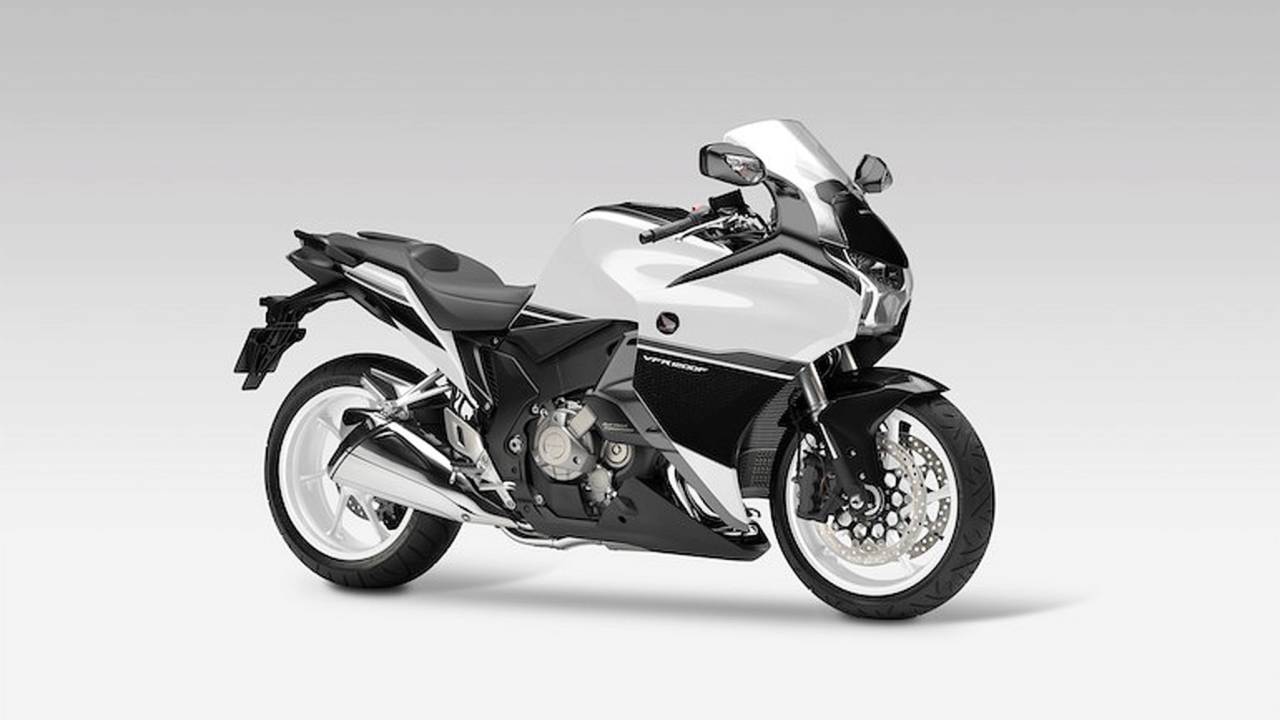 Almost two months after it was damaged by a magnitude 7.3 earthquake, Honda’s Kumamoto Factory has resumed production.

Production had been halted since the earthquake hit on 16 April, which, combined with a foreshock quake two days before, killed 49 people and injured more than 3,000. The quake resulted in significant damage to buildings and infrastructure of the area and triggered a number of landslides.

Honda’s factory was among the buildings affected. The factory produces the firm’s Gold Wing, NC750/700, CBR1000RR, and VFR1200F models, among others. Honda had initially hoped to resume production on 22 April, but damage to the facility turned out to be more extensive than originally surveyed.

Honda has says it has now completed damage assessment and the removal of debris from the most affected facilities, and has partly resumed assembly of its main motorcycle models. Production initially resumed on a small-scale, but will be increased in stages according to facility conditions. Honda says it is aiming toward a complete recovery in mid-August.

Honda said in a statement released Tuesday that it is: “fully committed to continuing its efforts towards a rapid recovery, and is grateful for its customers’ understanding.”

A number of other automotive and technology firms in the region were also affected by the earthquake, including Toyota and Sony.