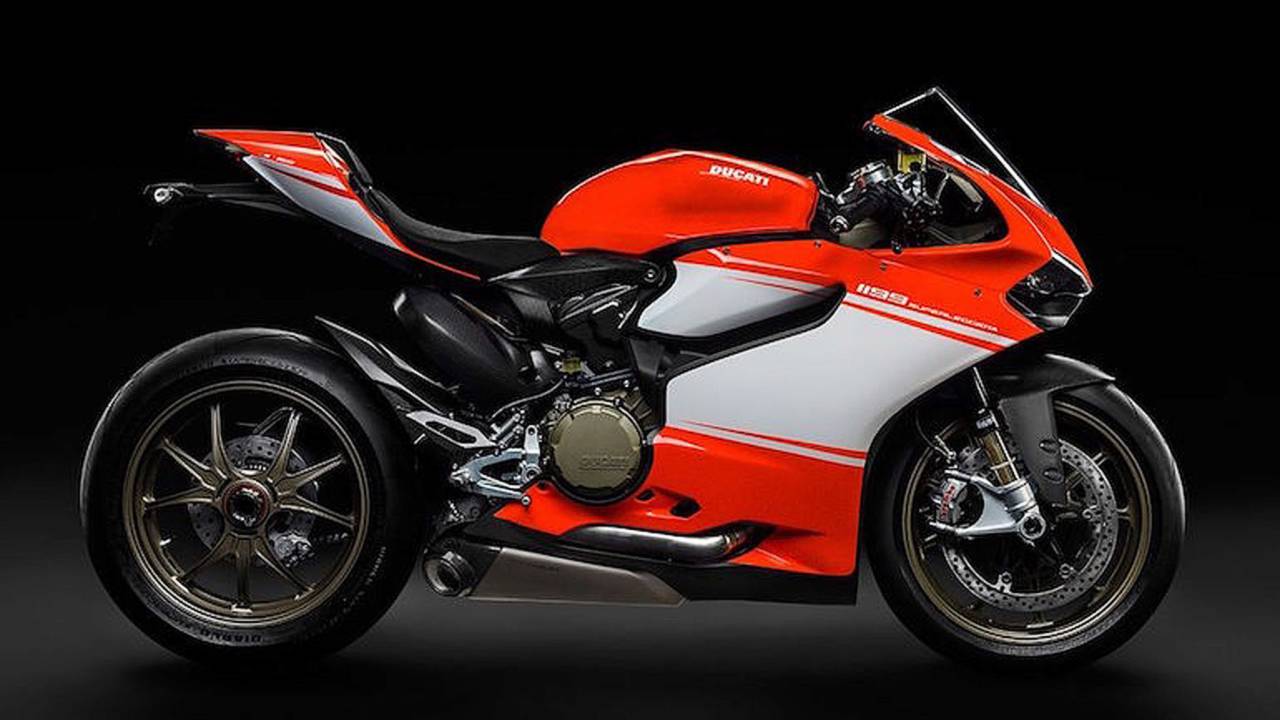 Ducati has issued a recall for a number of 1199 Superleggera motorcycles due to an issue with the power train.

Ducati North America is specifically recalling model year 2014 1199 Superleggera motorcycles manufactured between 8 April 2014 and 13 November 2014. It says that on the affected motorcycles, the damper plate between the primary driven gear and the clutch basket assembly could break due to fatigue.

If that were to happen, it’s possible the engine would seize and the rear wheel lock up. Obviously, a rear-wheel lock up could result in a pretty serious crash.

Ducati says it will notify owners of the affected vehicles and dealers will install a new clutch assembly free of charge. The recall is expected to begin in mid July, but concerned owners in the United States may contact Ducati customer service at (800) 231-6696. Ducati's number for this recall is SRV-RCL-16-002.