Is This Suzuki Boulevard Custom Art? We Can't Decide

Beauty is in the eye of the beholder, but is this Suzuki Boulevard custom worth beholding?

Beauty, they say, is in the eye of the beholder. But we’re torn as to whether this Suzuki Boulevard custom from luxury car accessorizers Vilner is something to behold. 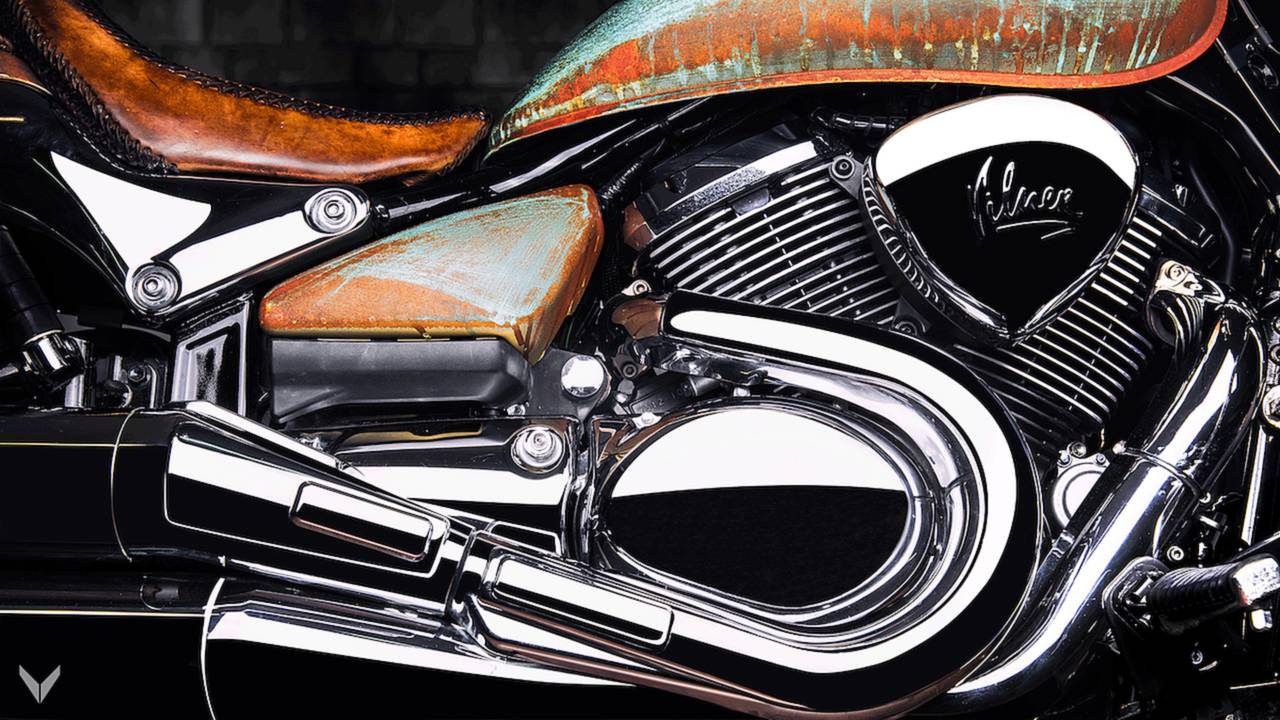 Vilner insists the patina-painted, be-leathered 2012 Suzuki M1500 (known as the M90 in the United States) is a work of art, saying it is “a modern interpretation of the classic cruiser.” 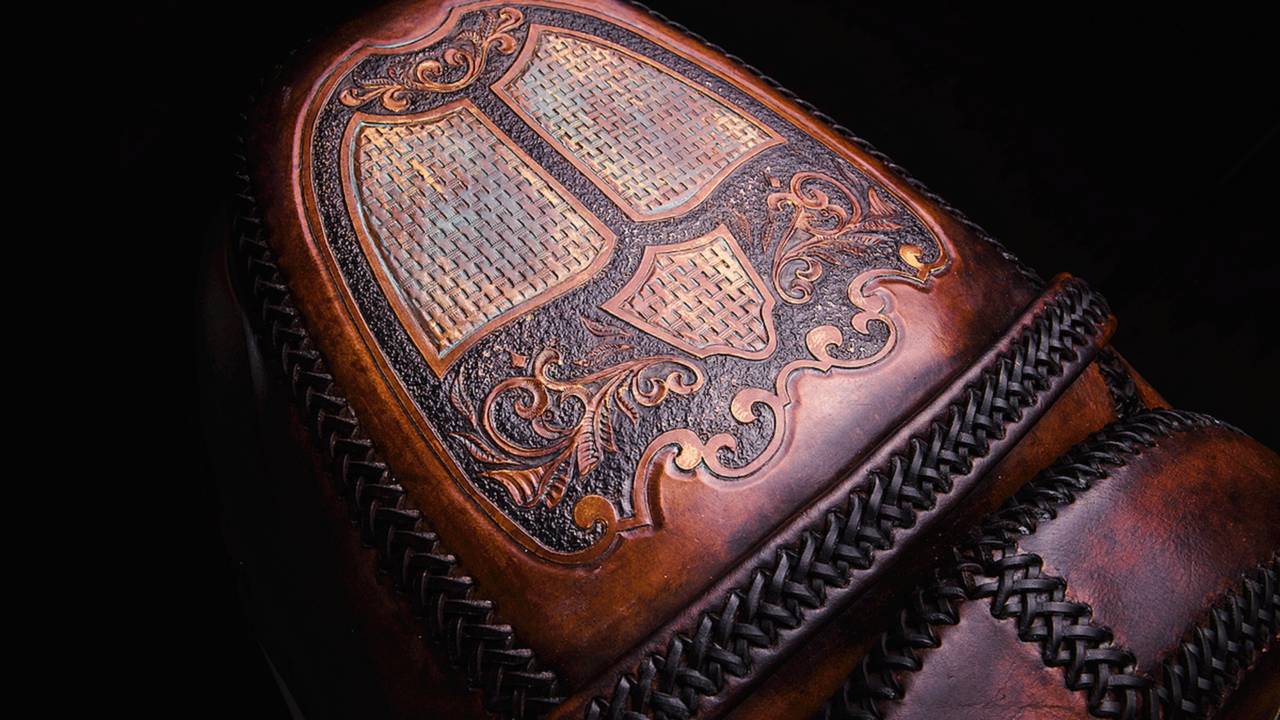 Vilner says it has used a state-of-the-art painting technique to create a new “patinated copper” color palette. The look is achieved by layering at least six layers of paint and agents, and finalized with a special set of brushes. 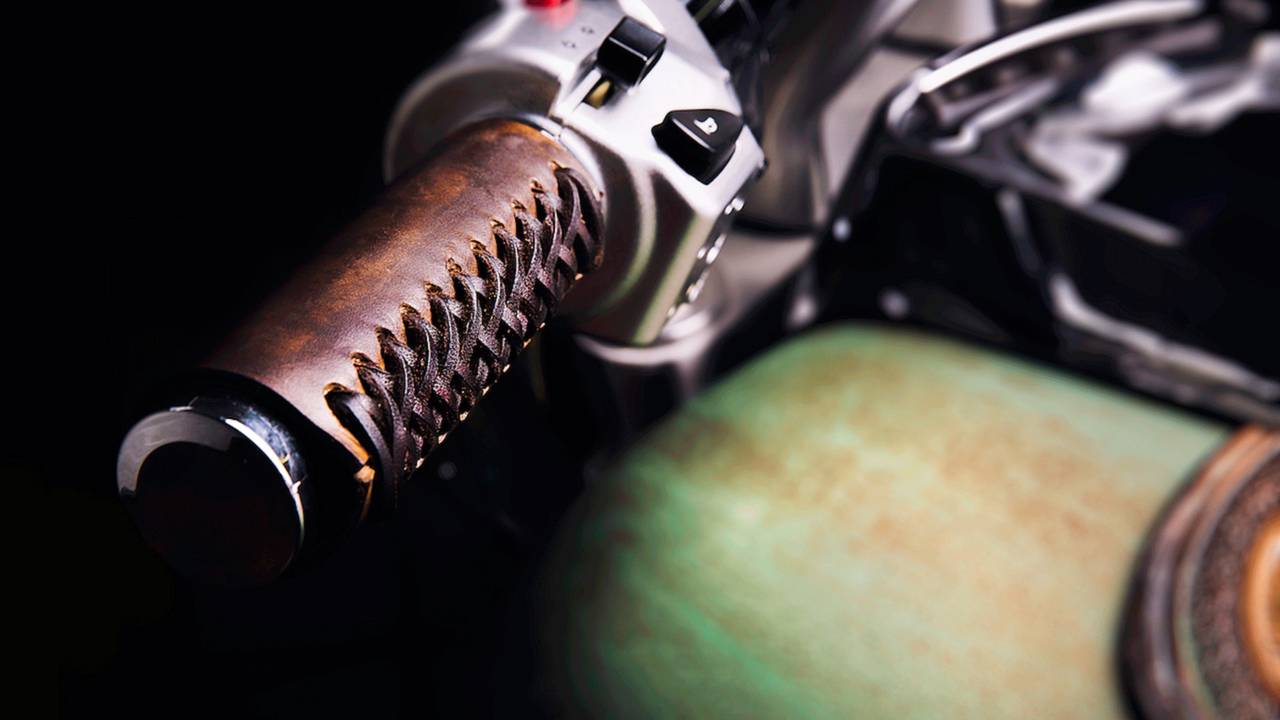 The look is clearly aimed at echoing the rat rod movement that has seen a resurgence in popularity over the last five years ors so. Vilner says it has accentuated this effect through the use of copper-look rims and brake rotors.

Vilner has also added copious amounts of handcrafted leather, which has drawn the ire of some of the more cynical members of RideApart’s staff. 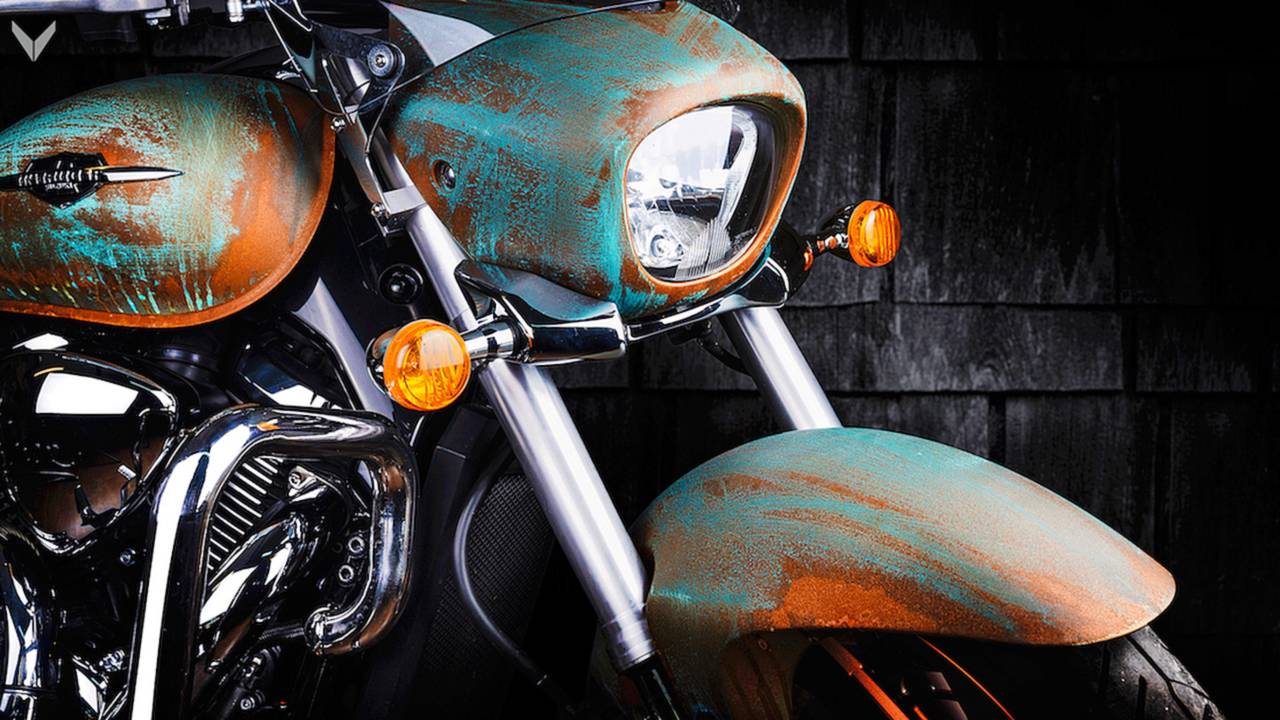 Vilner says its natural vegetable-tanned leather has been hand carved by use of traditional techniques. 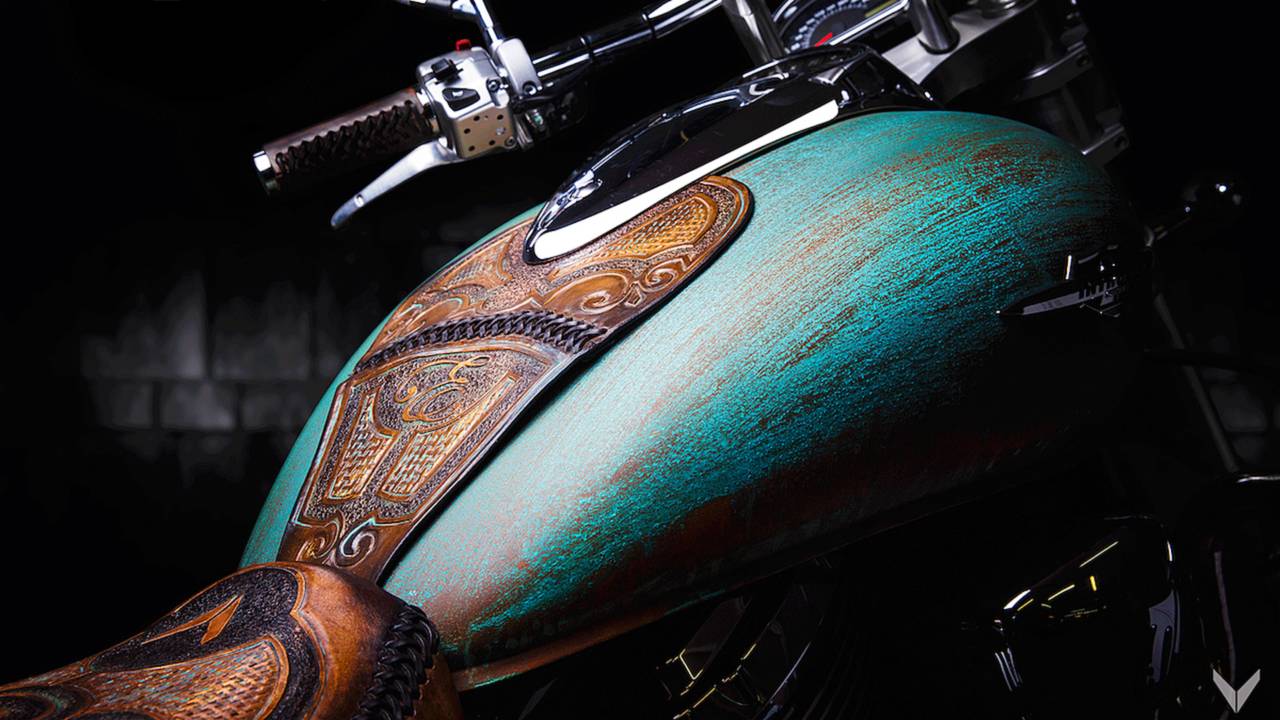