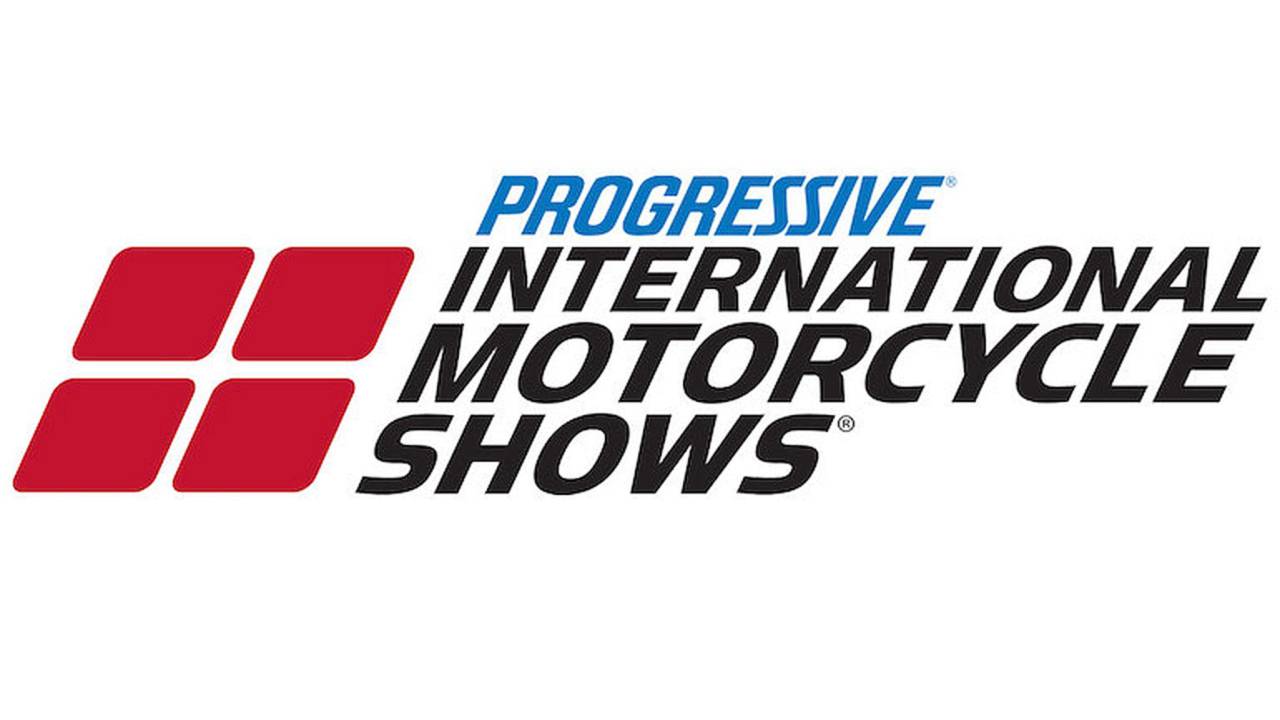 Dates Announced for Progressive International Motorcycle ShowsDates have been announced for one of the most popular motorsports shows in the United...

Dates have been announced for one of the most popular motorsports shows in the United States. The touring Progressive International Motorcycle Show will hit seven cities this winter.

The tour is supported by 15 of the leading two-, three- and four-wheel vehicle manufacturers and a number of other attractions. The seven shows coincide with the launch of the 2017 model year, giving consumers a first look at new vehicles as well as offering the opportunity to check out and purchase aftermarket parts, accessories and gear.

The title sponsor of the 2016-2017 IMS tour is Progressive Insurance, a supporter of the Shows since 2004 and now title sponsor of the tour through 2020. Launched in 1982, the IMS tour showcases hundreds of the latest street bikes, dirt bikes, cruisers, scooters and ATVs for new and experienced riders.

The upcoming tour will have an increased focus on motorcycle manufacturers. Charter partners on the tour include BMW, Harley-Davidson, Honda, Kawasaki, Suzuki and Yamaha. They will be joined by BRP|Can-Am, Ducati, Indian, KTM, Royal Enfield, Slingshot, Triumph, Victory, and others.

The 2016-2017 Progressive International Motorcycle Shows tour schedule is as follows: