Video of the Day: When T-Shirts Become Prophecy 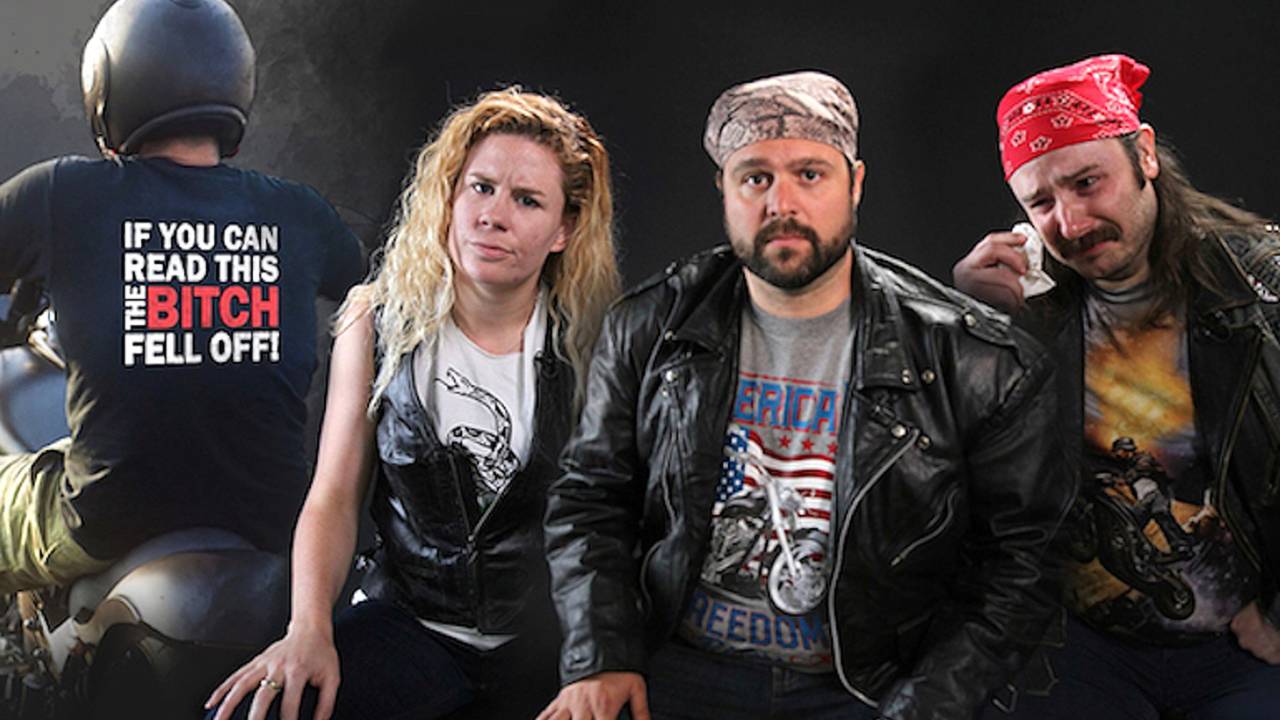 Video of the Day: When T-Shirts Become ProphecyHere’s a video sent to us this morning by the folks over at Funny or Die, showing the darker side of...

Here’s a video sent to us this morning by the folks over at Funny or Die, showing the darker side of joke T-shirts. What happens when it becomes real, man? What happens then?!

Well, really, it depends on the particular joke T-shirt being worn. In the case of these folks, things ended poorly. Whereas when my uncle Harold wore an “Official Miami Beach Bikini Inspector” T-shirt in the 80s it worked out really well for him.

When The Bitch Fell Off (BuzzFeed Parody) from Funny Or Die

On the basis of his T-shirt he was hired in a supervisory role at a clothing factory that made bikinis. In ‘92 he spotted a potentially harmful flaw in that season’s new design and halted production of the ill-conceived Razor Wire Bikini. When cooler heads prevailed he was credited with saving the company millions in likely lawsuits.

He was made company director and served many happy years until his recent retirement. These days he lives in a six-bedroom home on Cape Cod. He now serves as honorary bikini inspector for Provincetown, Mass.