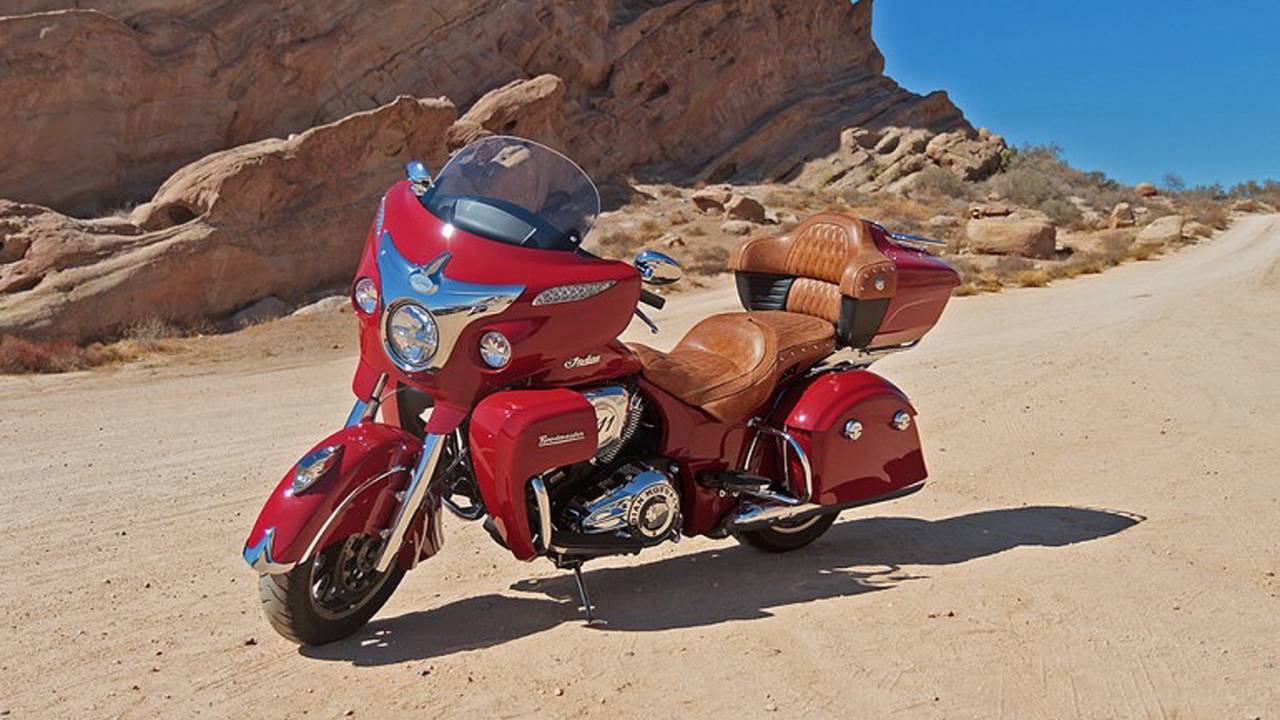 Indian Motorcycle is recalling more than 18,000 motorcycles due to a potential fire risk. Chief Classic, Dark Horse, Chieftain, Roadmaster, Vintage, Springfield, and Chieftain Dark Horse motorcycles are all affected by the recall.

The recall covers some 18,367 Indian models manufactured between April 15, 2013, and June 16, 2015. To date, there have been no reports of injury or vehicle damage as a result of the issue. The NHTSA estimates that only 1 percent of the vehicles included in the recall will actually be affected by the defect.

The NHTSA says that the solution to the problem consists of a re-flash of the Engine Control Module (ECM) to add a feature to detect engine misfires, and, in the case of repeated misfires, shut off the fuel to that cylinder for the duration of the ignition key cycle. When misfire is detected, a yellow malfunction indicator light (MIL) in the dash will illuminate.

Indian will notify owners, and dealers will update the ECM software free of charge. The recall is expected to begin in July 2016. Owners in the United States may contact Indian customer service at (877) 204-3697.