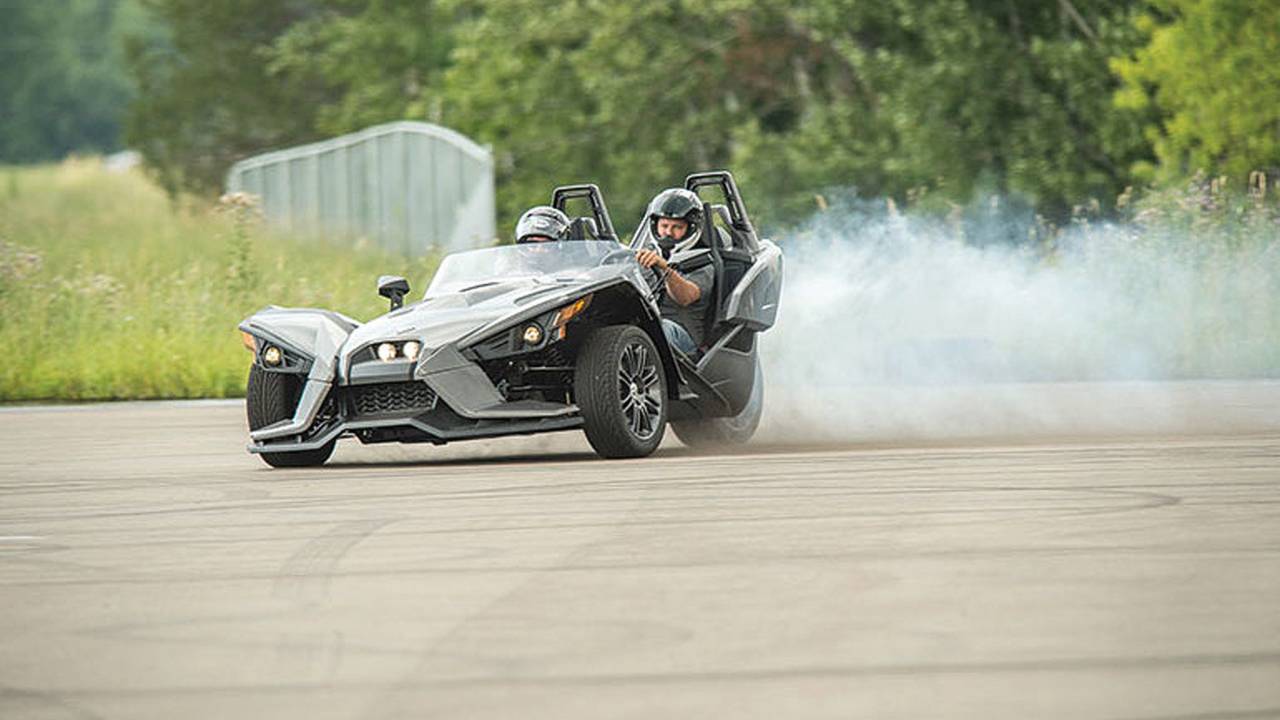 Indian and Victory parent company Polaris issued its second-quarter earnings report on Wednesday, with motorcycles continuing to grow at a dramatic rate.

The company said that motorcycle segment sales had increased 23 percent in the 2016 second quarter to $231.3 million. All brands grew sales during the quarter, according to Polaris, but we here at RideApart are willing to bet that Indian is the brand seeing the greatest success.

Polaris points out that the increased demand for Polaris products bucks an overall motorcycle industry sales trend for bikes 900cc and above. Broadly sales in that sector were down mid-single digits percent in the 2016 second quarter.

Elsewhere, sales of off-road vehicles and snowmobiles dropped 6 percent, which was less of a drop than expected.