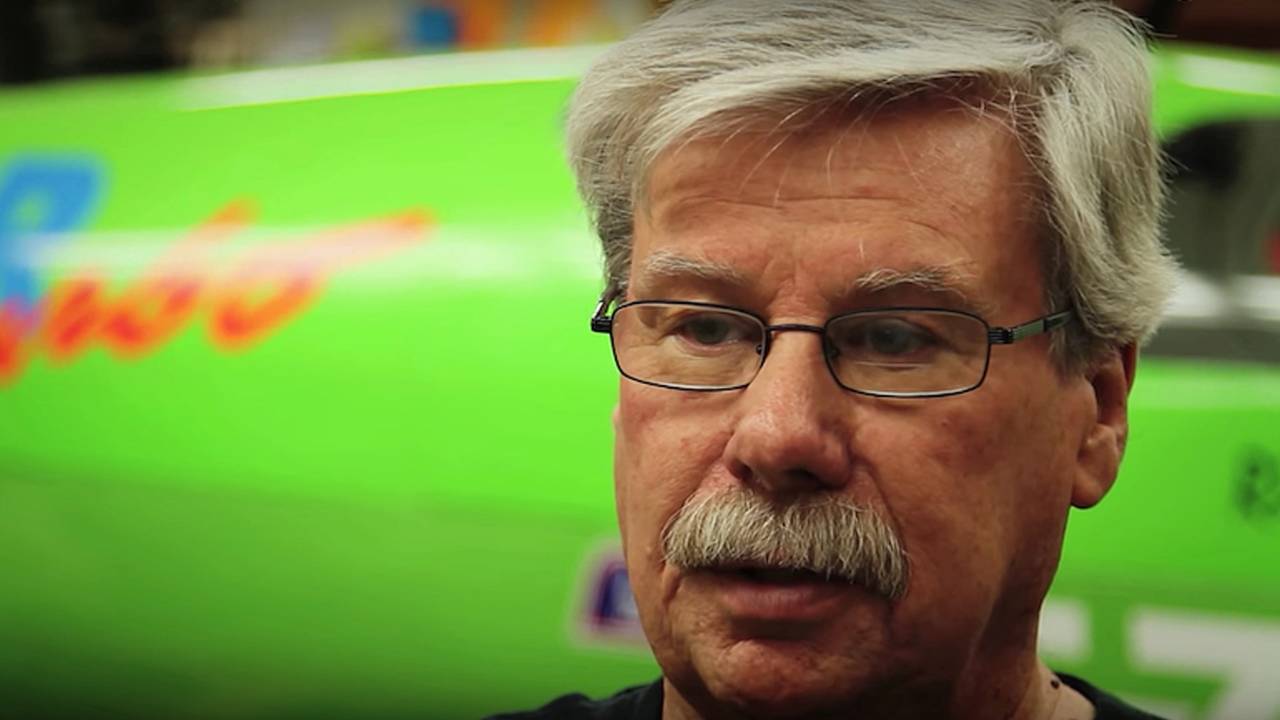 Land speed motorcycle racer Sam Wheeler died last week after suffering traumatic injury in a crash at the Bonneville Salt Flats in Utah. He was 72.

According to a report in the New York Times, Wheeler was traveling at roughly 200 mph during a test run when his streamlined motorcycle suddenly went into a wobble and flipped into the air. Wheeler had been in a safety cage and was extracted by emergency crews but he died about four hours later at a nearby hospital.

Wheeler was known within the world of land speed racing as something of a pioneer in the sport. The Arcadia, California, native had been building and racing motorcycles for more than 20 years and had once held the land speed record for motorcycles.

“He was pretty much one of the legends of our sport,” fellow racer Pat McDowell told the New York Times. “He did it with his brain, not his wallet.”

Wheeler had been testing his motorcycle ahead of Bonneville Speed Week, which is set to return this year after a two-year cancellation due to poor conditions and environmental concerns.

Wheeler leaves behind a wife and two children.