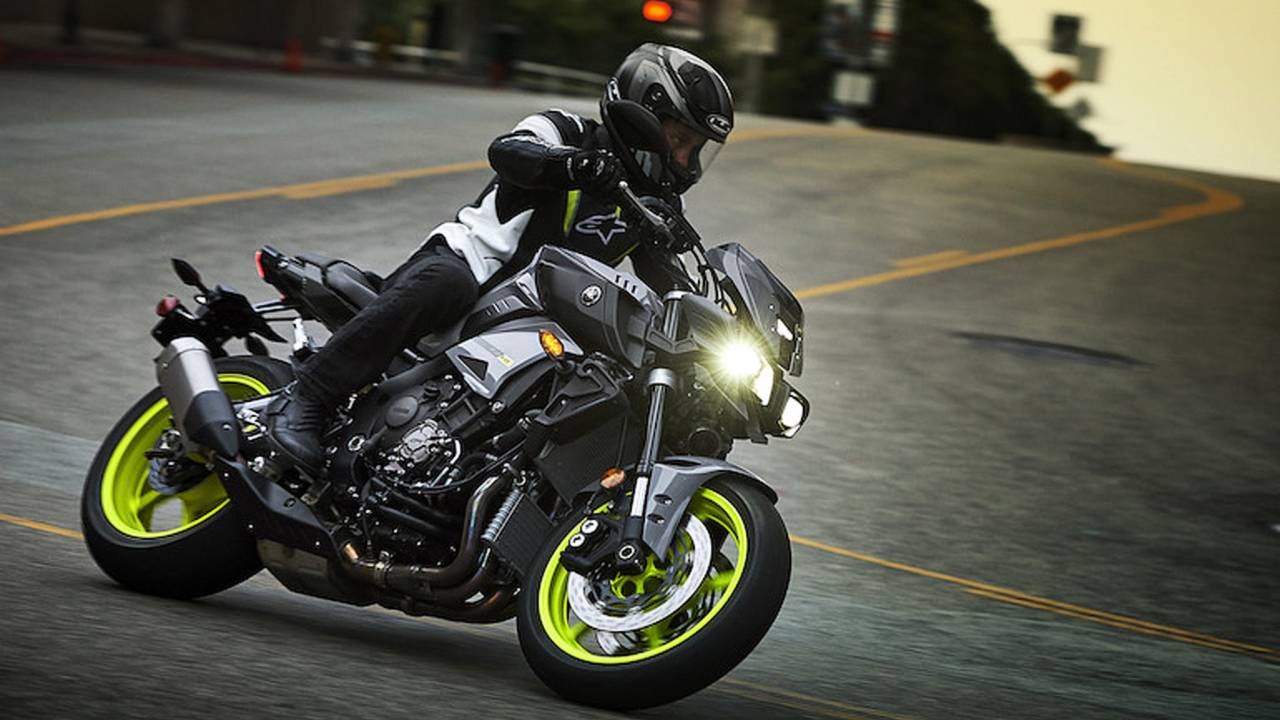 Yamaha Reports Fiscal Sales DropYamaha's earnings report for the first half of the fiscal year has shown an overall 9.4-percent decrease compared...

Yamaha's earnings report for the first half of the fiscal year has shown an overall 9.4-percent decrease compared with the previous annual period.

The operating income for the same time frame dropped 18 percent.

European unit sales increased with launches of the MT-10 (aka the FZ-10) and XSR900, but North America saw a decrease due to the planned reductions in distribution inventories, leading to overall unit sales on a level similar to the previous year. Although net sales and operating income both decreased due to the appreciating yen, they both remained in the black.

Unit sales in the newly emerging markets of India, the Philippines, Vietnam, and Thailand increased, but decreased in Indonesia and Brazil due to market slumps –– leading to overall unit sales nearly equivalent to the previous year.

While net sales decreased, Yamaha's operating income was on a similar level to the previous year thanks to the effects of product mix improvements and cost reductions, absorbing the effects of local currency depreciation.

In Australia, Yamaha sales were up nearly 11 percent, nearly triple the increase of nearest competitor, Honda.