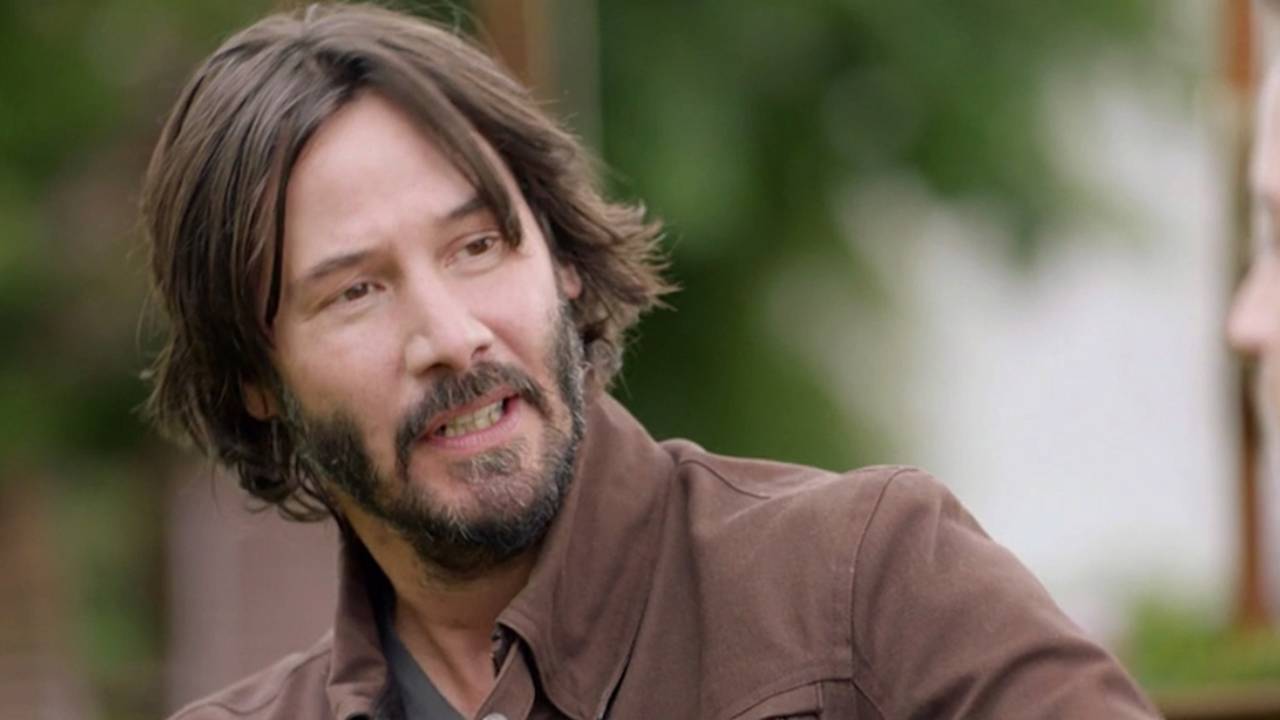 Actor Keanu Reeves and business partner Gard Hollinger recently spoke about their company, Arch Motorcycle Co., at the Goodwood Festival of Speed in West Sussex, England. In this video produced by Michelin the two outline the history of the company.

In the video Hollinger wonders why the actor would want to start a motorcycle company.

The pair showed three of the Arch custom cruiser creations, the third of which they called the Goodwood Experi-MENTAL.

Because, as Hollinger explained, "You have to do something mental."

Arch Motorcycles, now in its fifth year, has established itself as a player in the crowded custom market. By all appearances, the partners are in it for the long haul.