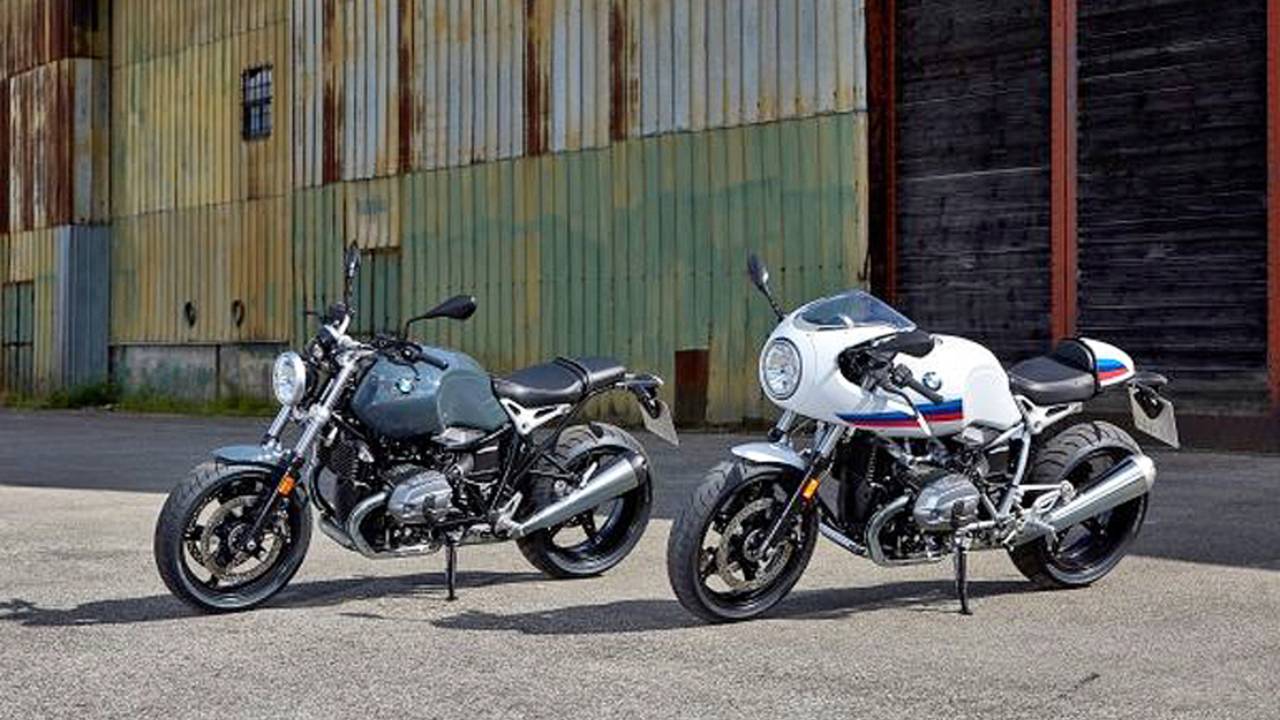 More new R NineTs are on the way.

In 2013 BMW acknowledged the “less is more” attitude among many motorcyclists, and responded with the R nineT, a model that has enjoyed a surprising level of success. Motivated by this positive response, BMW Motorrad now presents the R nineT Racer and R nineT Pure – two motorcycles that BMW says adds to its heritage.

Both of the R nineT variants will feature the same 110 horsepower air/oil-cooled 1170cc Boxer engine found in other R nineT models, mated to a 6-speed transmission.

According to BMW the Pure and Racer models represent "the roadster reduced to the essentials and the classic, old-school half-faired sports motorcycle. These are both concepts that were popular in the 1960s and 1970s and continue to inspire nostalgia among many motorcycle enthusiasts to this day."