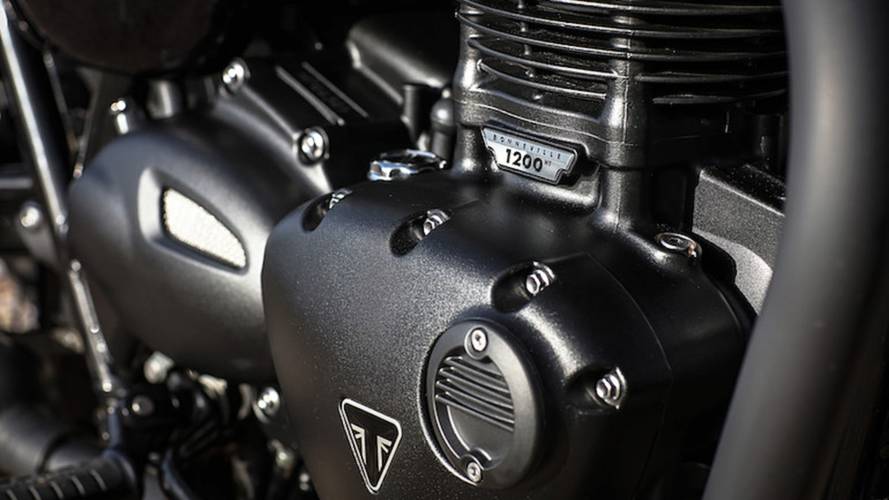 Spy shots from a UK moto newspaper suggest Triumph has a bobber in the works.

Triumph’s new family of Bonnevilles has apparently adopted another sibling, or maybe a cousin: a bobber.

According to the UK's Motorcycle News, the company has applied for a trademark on the name "Bonneville Bobber." (So, maybe instead of calling it a sibling or cousin, it's an uncle: "Bob’s yer uncle!")

The term "Bobber" is an American expression derived from the removal of unnecessary hardware, and trimming – or bobbing – the fenders. Earlier monikers included Cutdown and Alley Racer. The next stage, for those unable to stop cutting, was the Chopper.

Apparently the Triumph Bonneville Bobber will share little with the rest of the Bonneville range. Uncle Bob will have his own frame, replicating a hard-tail in Harley fashion, and a solo seat. Passenger accommodations are reported to await the cruiser models reportedly slated to replace the Speedmaster and America.

The Bobbers in spy photos look to be powered by the 1200cc T120 engine and have single disc front brakes. MCN forecasts the Bobber release for this autumn.