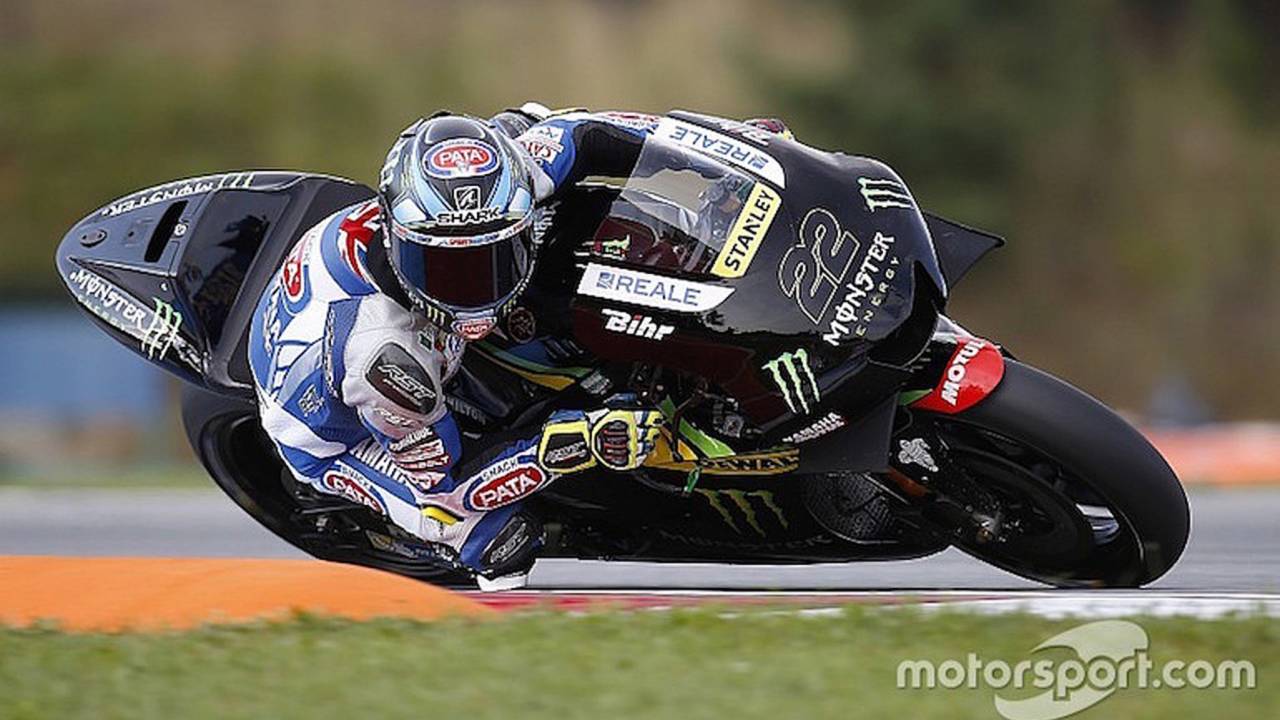 Alex Lowes Replaces Smith at Silverstone and MisanoBy: Jamie Klein The Tech 3 Yamaha MotoGP team has announced that Alex Lowes will replace the...

The Tech 3 Yamaha MotoGP team has announced that Alex Lowes will replace the injured Bradley Smith for the next two races at Silverstone and Misano.

Smith suffered ligament damage to his right knee last week during a crash in practice for the 8 Hours of Oschersleben endurance race, which he was contesting for the title-contending YART team.

The injury, which was initially feared to be a broken femur, has put the Briton out of action for at least the next two races of the MotoGP calendar. His replacement is compatriot Lowes, a regular member of the Crescent-run Yamaha World Superbike team, who will be making his premier class Grand Prix debut on home soil this weekend at Silverstone.

Lowes did however get his first taste of MotoGP machinery when he sampled Pol Espargaro's bike during a post-race test at Brno, as a reward for helping Yamaha take its second consecutive Suzuka 8 Hours win.

The former British Superbike champion completed a total of 15 laps at the Czech track, also suffering a small front-end crash.