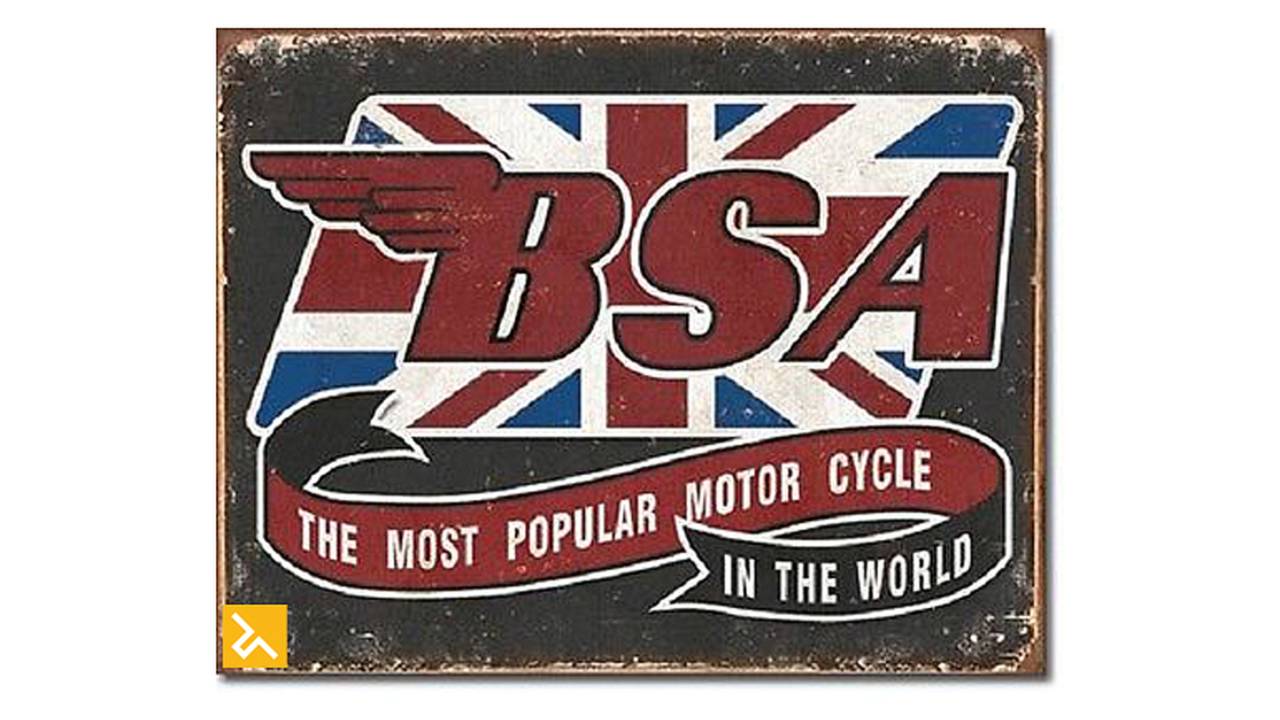 According to news sourcesin Europe, BSA is poised to be reborn in India.

According to a report in Britain’s Motorcycle News, Indian motorcycle manufacturer Mahindra has purchased “100-percent of the share capital of BSA Company Limited.” Based in Mumbai, Mahindra has achieved international attention with its Moto3 road racing machines, and is billed as the world’s largest tractor manufacturer. Last year the company bought controlling interest in Peugeot Motorcycles.

While no BSA production plans have been announced, the fact that the price for the rights was north of $4-million indicates a strong possibility. BSA, once the world’s largest motorcycle manufacturer, was founded in 1861 as the Birmingham Small Arms company, and began building motorcycles in 1910. The last production model was offered in 1973, under the Norton-Villiers-Triumph banner.

The marque has seen limited revivals in the past few decades under the BSA-Regal Group of Southampton, England. The prototype for a 1-liter, 90-horsepower parallel twin was shown in 2003, aimed at the Japanese collector market, but the model never reached production. Given the economic muscle of Mahindra, we just may see a new BSA on the road in the next few years. Stay tuned...

BSA has been groovy since the Sixties so let's hope India can recapture that free-wheeling spirit in 2020!