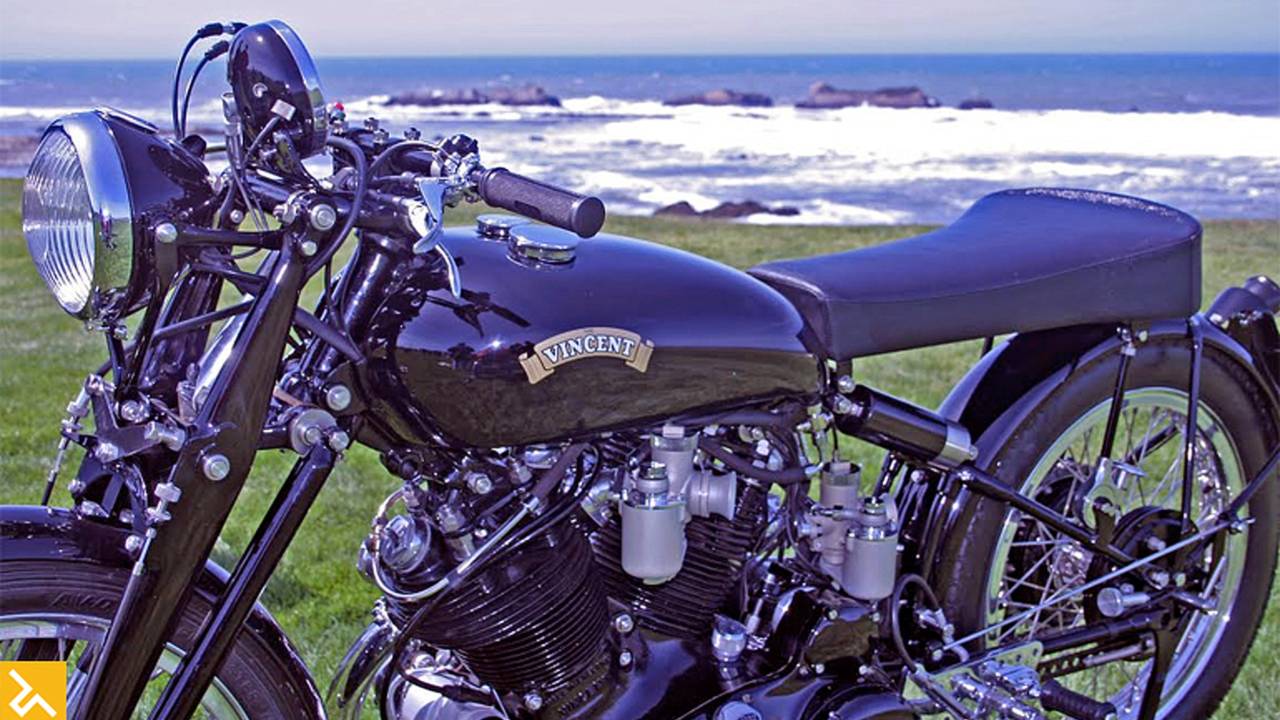 EBR files Black Lightning trademark which means we may have a neat new American built sportbike heading our way.

Erik Buell Racing (EBR) has filed a patent application for the name “Black Lightning,” long associated with Vincent motorcycles. When EBR announced recently that it would soon Offer a New Model that was “quick, dark and low," it initiated widespread speculation on just what it might be. The U.S.

Trademark Office shows no current owner of the title in the States. What form the new model may take is still anyone’s guess, though current speculation in the industry leans toward a sport cruiser. Or perhaps a naked roadster. Or something in between…

While the configuration (and the award of the trademark itself) are still in question, the earlier release did contain some obvious hints. The statement that the new model would appeal to “urban street riders” certainly indicates a machine in the cruiser mode. And the projection of a price below $10K suggests a target market of consumers with the desire, but not the wallet, to buy into the current menu of mondo baggers or $20K muscle cruisers.

In any case, whatever manner of low darkness the new Black Lightning may present, one thing is fairly certain. It will have little in common with a Vincent. But given the Buell history, it may well be quick.

Way over the top: Virgil Elings and the supercharged Black Lightning.