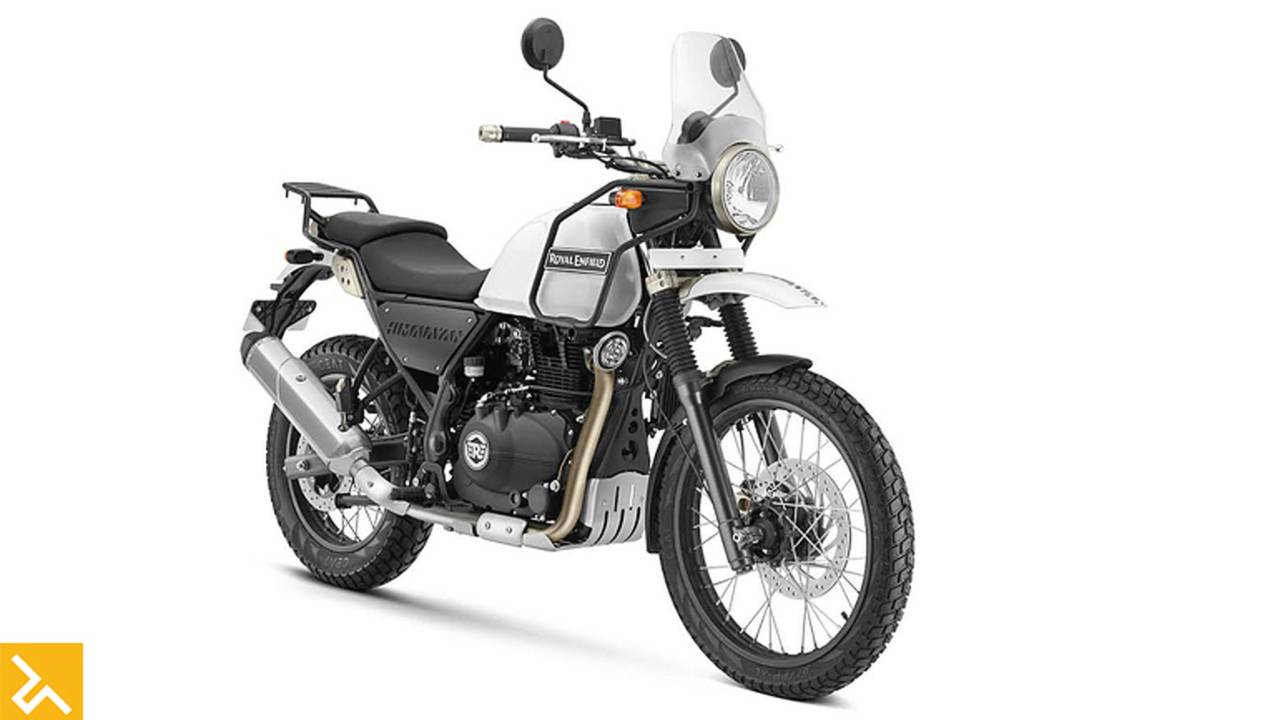 Images of the new Royal Enfield Adventure Bike have been revealed. Expect to see details of the new ADV machine at EICMA 2016.

Royal Enfield will reportedly show its new adventure bike, the Himalayan, at the EICMA show next week in Milan. The dual-sport 411cc Single was launched in India nine months ago, with no plans announced for sale outside the country. Obviously that’s changed, with the announcement that R-E boss Siddhartha Lal will present the machine at the Italian show.

The press conference is scheduled for 3pm Wed., Nov. 9. The specs put the Himalayan at 400 lbs and producing a class-modest 24 horsepower. But it could be a reliable slogger, and quite capable in terrain like… well, the Himalayas.