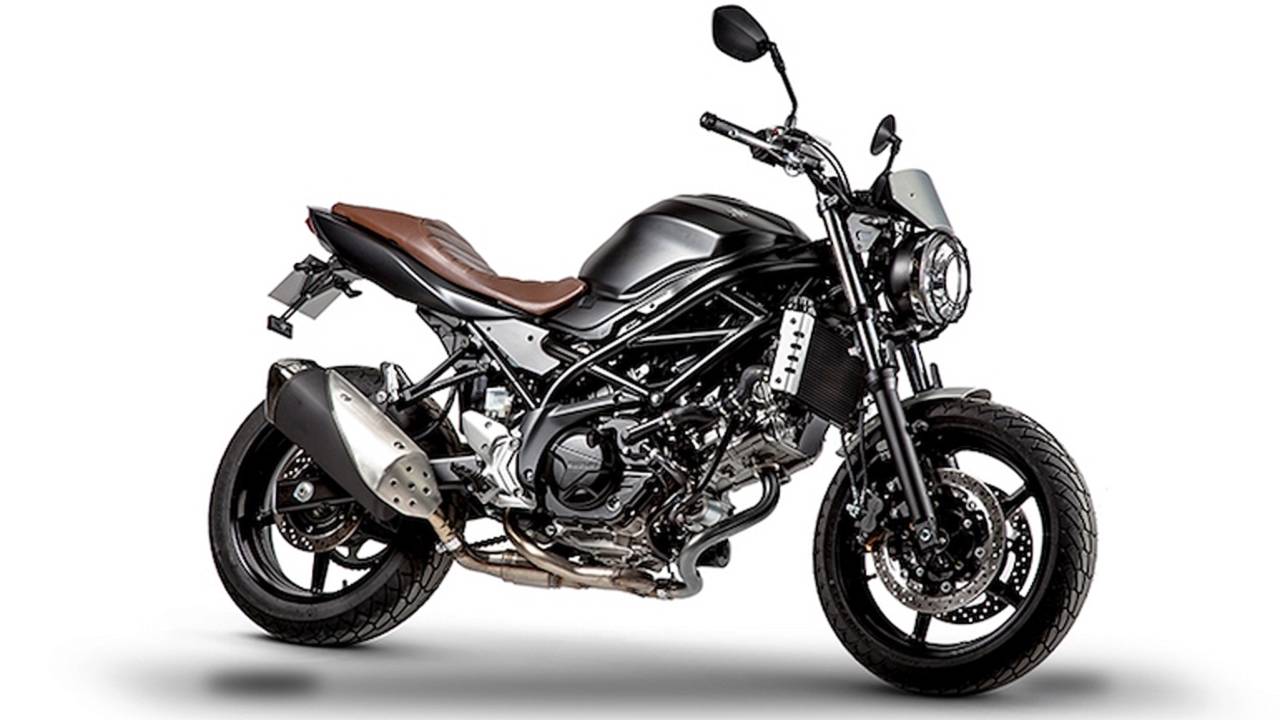 Check out the new Suzuki SV650 Scrambler, which appears to be available only in France.

Never one to jump into a trend too quickly (or, in some cases, ever), Suzuki has been one of the very few companies not to adapt a street scrambler from an existing model. Until now.

And if you aren't in France you may have to wait a while.

The Japanese manufacturer has released the SV650 Scrambler, but as best we can tell the model is only available for cheese-eating surrender monkeys. A video that surfaced this week shows a French chap magically transforming a standard SV650 using his Arrowverse-style metahuman powers of instant customization.

It would appear Suzuki is testing the waters in France – style capital of the world – and has not released plans to sell the SV650 Scrambler elsewhere. But we’re betting they will.

In the meantime, check out more images (and finally use your high school French) on Suzuki's France website.