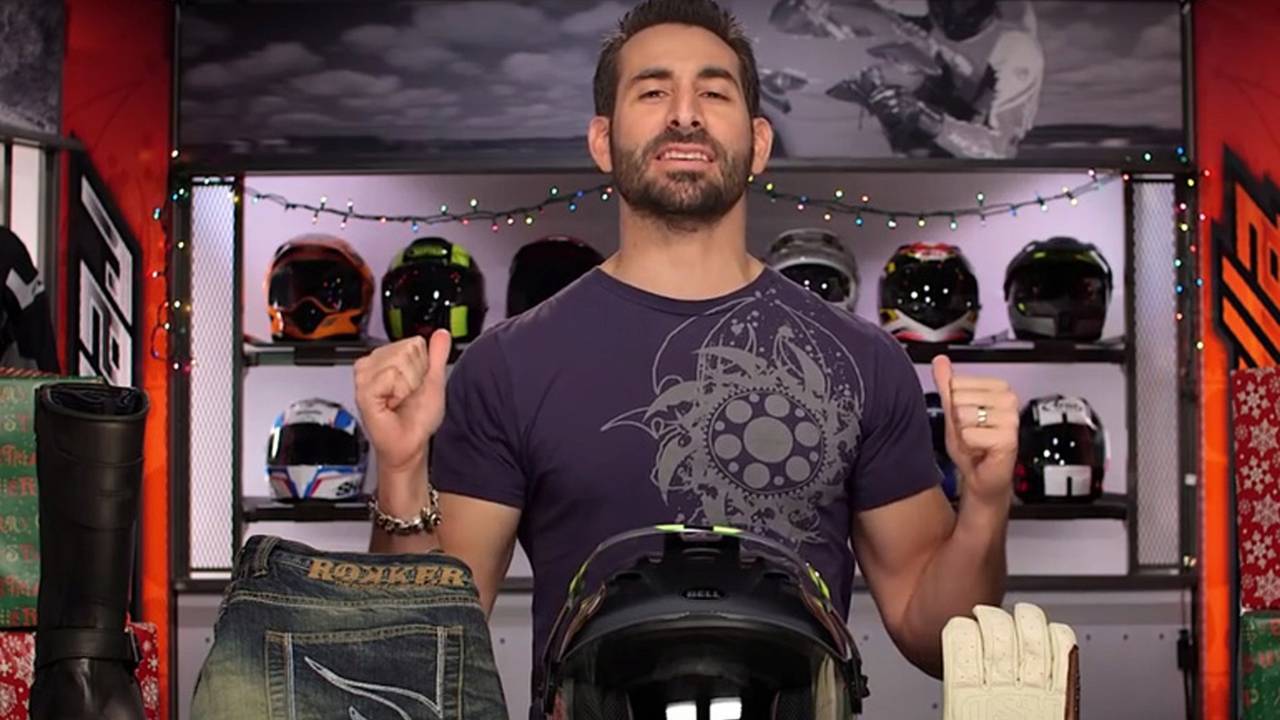 RevZilla CEO Anthony Bucci has stepped down form his leadership role and will now focus on being the face of the company in the consumer videos.

Online retailer RevZilla today announced that Anthony Bucci, a co-founder and current Chief Executive Officer, is transitioning out of his position as CEO, effective January 13, 2017. COO Matthew Kull will be interim CEO. An executive search is underway. As a founder of the company, Bucci has been part of RevZilla’s leadership since 2007; he will remain on the board of Comoto Holdings, which owns RevZilla and Cycle Gear.

Bucci will remain a cornerstone of the company’s media ecosystem from both sides of the camera, and continue to help propel the business by contributing to strategic digital, product and customer roadmaps. “As I looked towards RevZilla’s future -- which I believe has incredible potential -- I recognized that the best approach for continued growth and expansion is a broader executive playbook, which begins with my passing the torch,” he said.

“Anthony has been a great leader of RevZilla, laying the foundation for us to be the next generation resource for motorcycle enthusiasts,” said co-founder Matthew Kull. “Over the years, Anthony has literally brought the RevZilla brand to life for our team and customers.”