Video of the Day - Redbull Get On Top Hillclimb 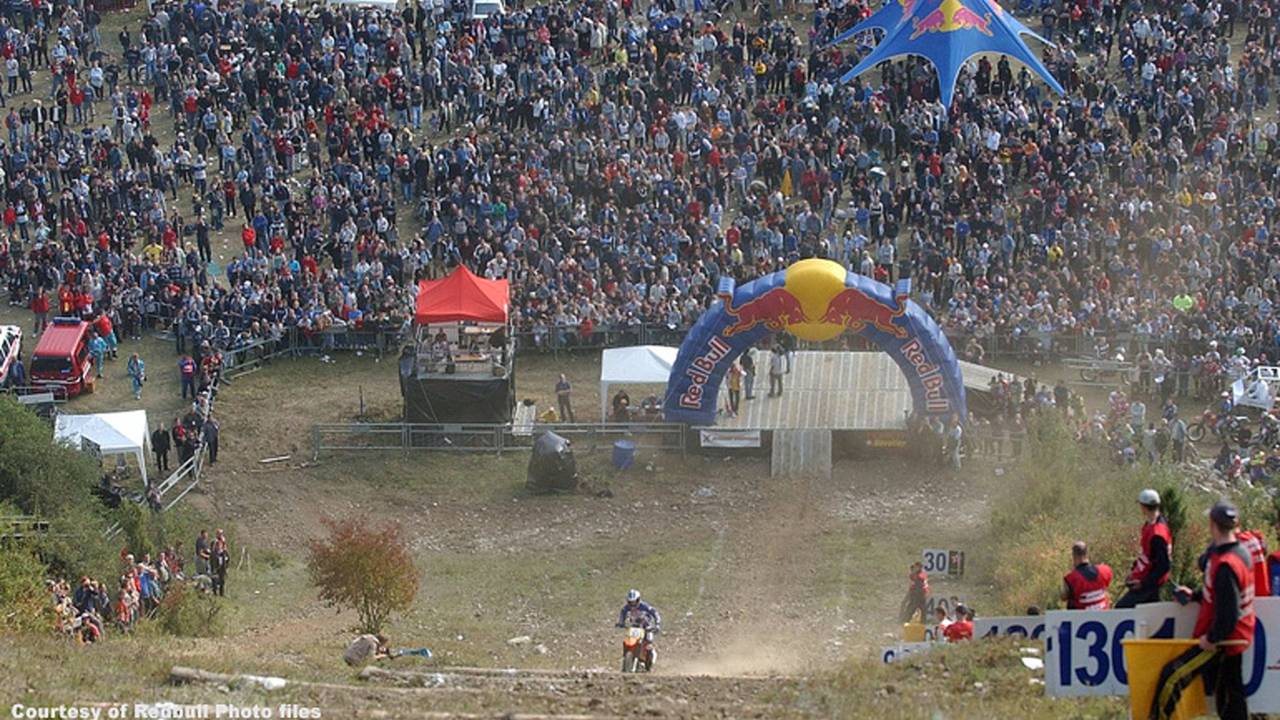 Check out this Video of the Day as the folks form Redbull bring us a crazy head to head motorcycle hillclimb called, Get On Top.

Redbull continues its neverending quest to test the limits of man and machine with the return of the head-to-head hill climb known as Redbull Get On Top.

The original event was held in the hills of Porubkou, Slovakia, back in the early 2000s and it appears to have been a little ahead of its time. The course was too tough, competitors got hurt, and they did not gather the footage necessary to help push it over the top in the eyes of the viewers. But that has all changed in 2016 and we bring you this video of the 2016 event – returned to its roots, at the host village of Porubkou. This video should be proof that watching a motorcycle hill climb can still be exciting enough to make you smile in amazement, gasp in awe or cringe in sympathy for these crazy bastards attempting to get On Top.