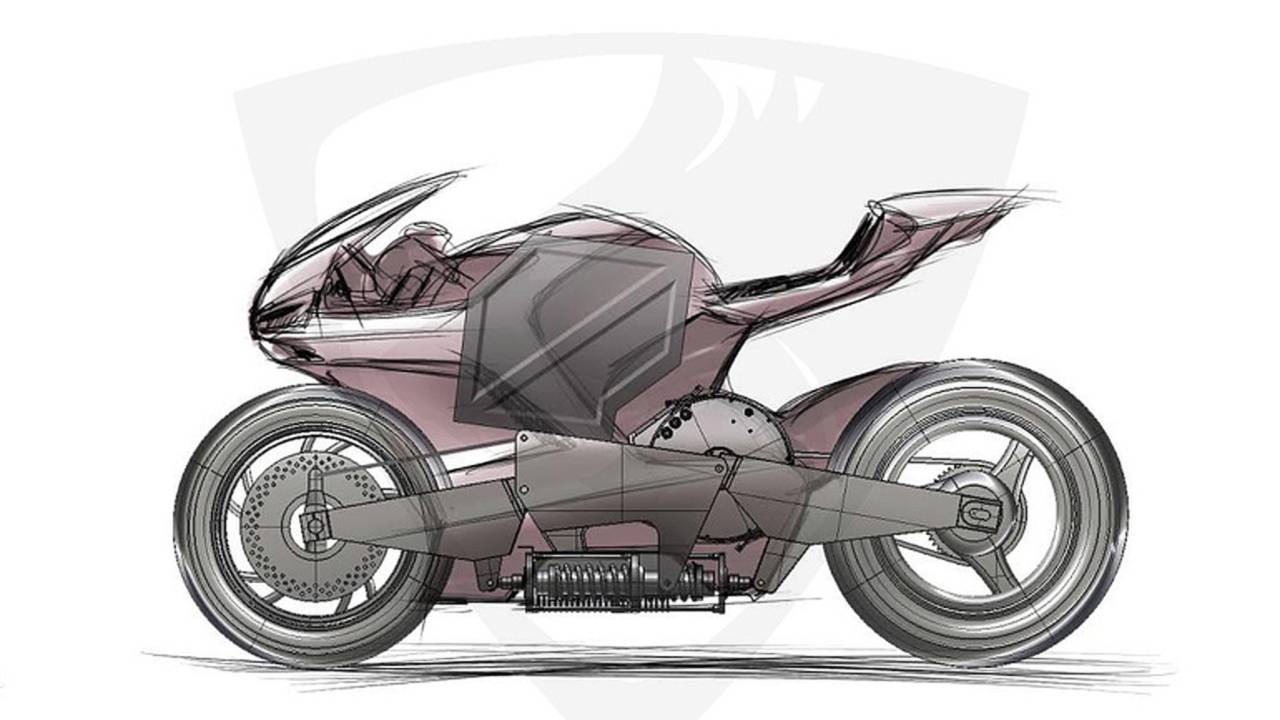 The PR department at Fenris Motorcycles claims they have an electric bike that can reach 186mph.

Fenris Motorcycles, a new electric prototype built in Copenhagen, Denmark, lays claim to a top speed of “over 186 mph and 0 to 62 in under three seconds.” CEO and co-founder Jesper Vind has gone on record stating that he sees Italian firm Energica as their only real threat.

“The two US manufacturers started their development at a time when the technology was at an early stage,” he said, “and so we only have one real competitor in Italy’s Energica.”

It’s not all bravado however, as Fenris claims that their new motor weighs as little as 27 pounds, which is approximately a quarter the weight of their competitors. With a proposed final weight of 432 pounds, and power output of around 200 horsepower, this should provide some intense acceleration and speed. An initial run of 500 bikes are planned for release in 2019.

The Fenris features some interesting technology; the suspension employs front and rear swingarms, with a shock for each wheel mounted below the motor. Note the printed label on what appears to be a carbon fiber triple clamp in the video: This Machine Has No Brain. Use Your Own.