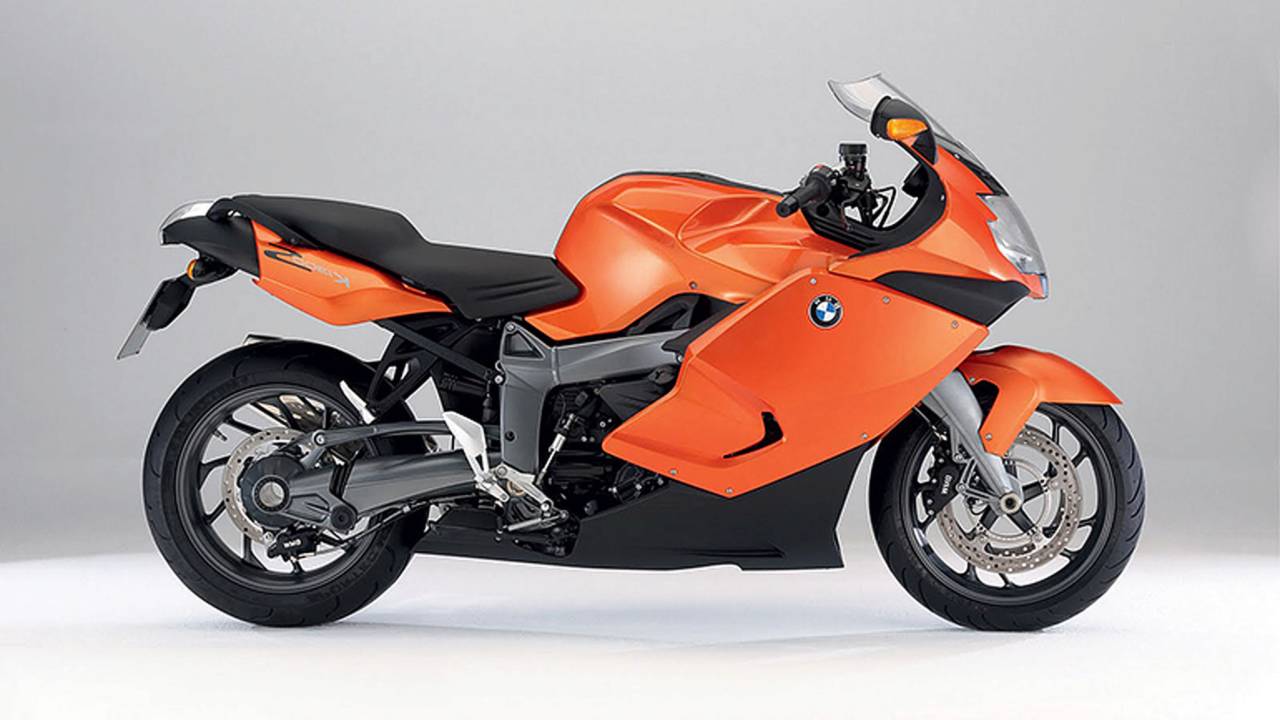 As BMW’s model roster has expanded in the past few years, and as such a few have been superseded in an increasingly competitive market. While the G650GS and K1300S may not necessarily be considered suddenly obsolete, it appears they no longer fit the BMW business plan.

The 650 has effectively been replaced by the F700GS, and the growing popularity of small-bore sporties from other manufacturers and BMW’s own 310GS means there's little call for the stalwart single of old.

The K1300S meanwhile, once the sportiest of BMW’s inline fours, has also been eclipsed by more powerful fours from Japan, and by the even sportier BMW S1000RR. The Bavarians were among the first to bring features like ABS and electrically adjustable suspension to the sportbike menu, but it didn’t take the competition long to respond.

So BMW isn’t necessary thinning the herd, but rather responding to changing market trends, more focused competition and economic realities.