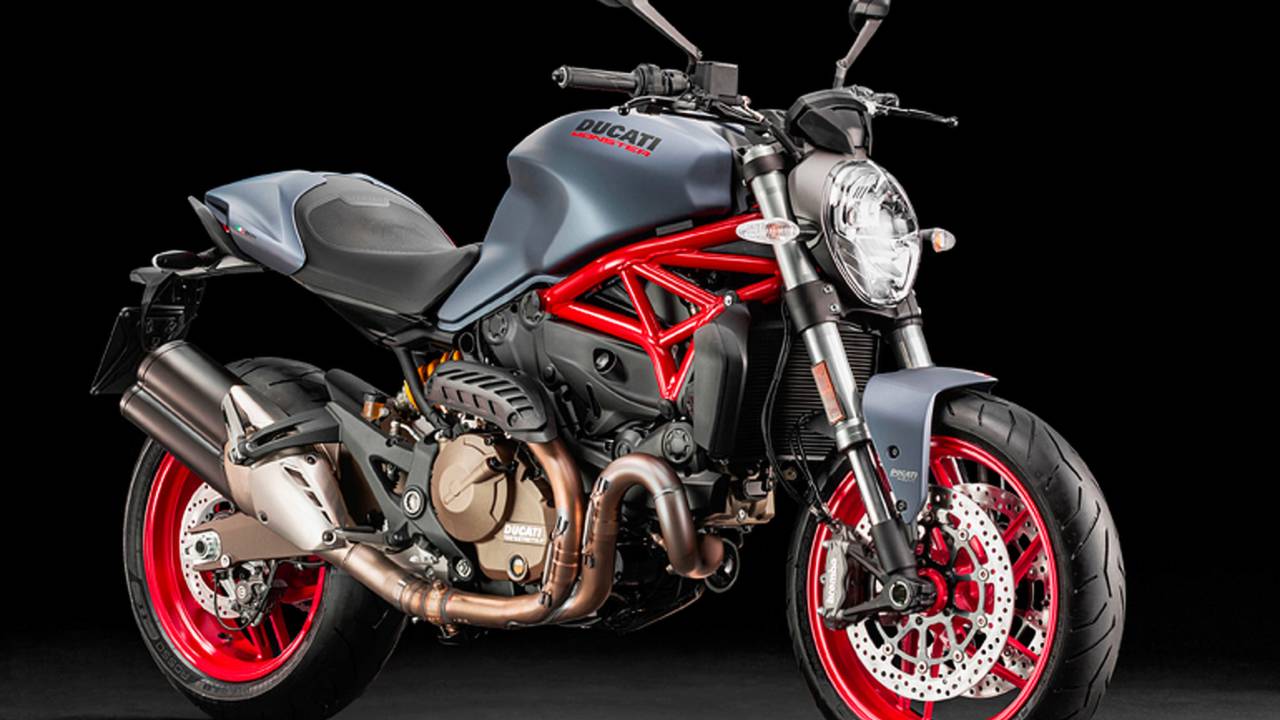 Ducati R\reports a motorcycle unit sales increase once again. The Italian manufacturer continues to expand its reach in the bike industry.

Ducati Motor Holding enjoyed further growth in 2016, delivering 55,451 motorcycles to customers all over the world, an increase of 1.2 percent over the previous year.

“Ending the year of our 90th anniversary with yet another record is a source of immense pride and satisfaction,” said CEO Claudio Domenicali. “2016 was the seventh consecutive growth year for Ducati, clearly confirming the soundness of the Bologna-based group's strategy and skills.”

Sales of bikes in the Multistrada family were up by 16 percent compared to 2015. The renewed Hypermotard family also enjoyed double-digit growth (+15 percent), while the new Ducati XDiavel received an equally warm welcome on the market, with sales topping 5,200.

Moreover, during its second year on international markets, the Ducati Scrambler brand extended its worldwide success: over 15,500 bikes were delivered, a result achieved thanks also to the introduction of the new Scrambler Sixty2.

The United States retained its position as Ducati's biggest market, with customers receiving a total of 8,787 new bikes. On European markets, Ducati repeated the excellent progress of the previous year, with Italy, Spain and Germany doing especially well.

Beyond Europe, outstanding brand performance was also achieved in China, where Ducati more than doubled its year-on-year sales (+120 percent). In Brazil, bike deliveries increased by 36%, and in Argentina by 219 percent.

For 2017 the Monster family is being refreshed and extended with the arrival of the 1200 and the all-new 797. What's more, already-presented bikes include the new Multistrada 950, Ducati SuperSport and the exclusive 1299 Superleggera.