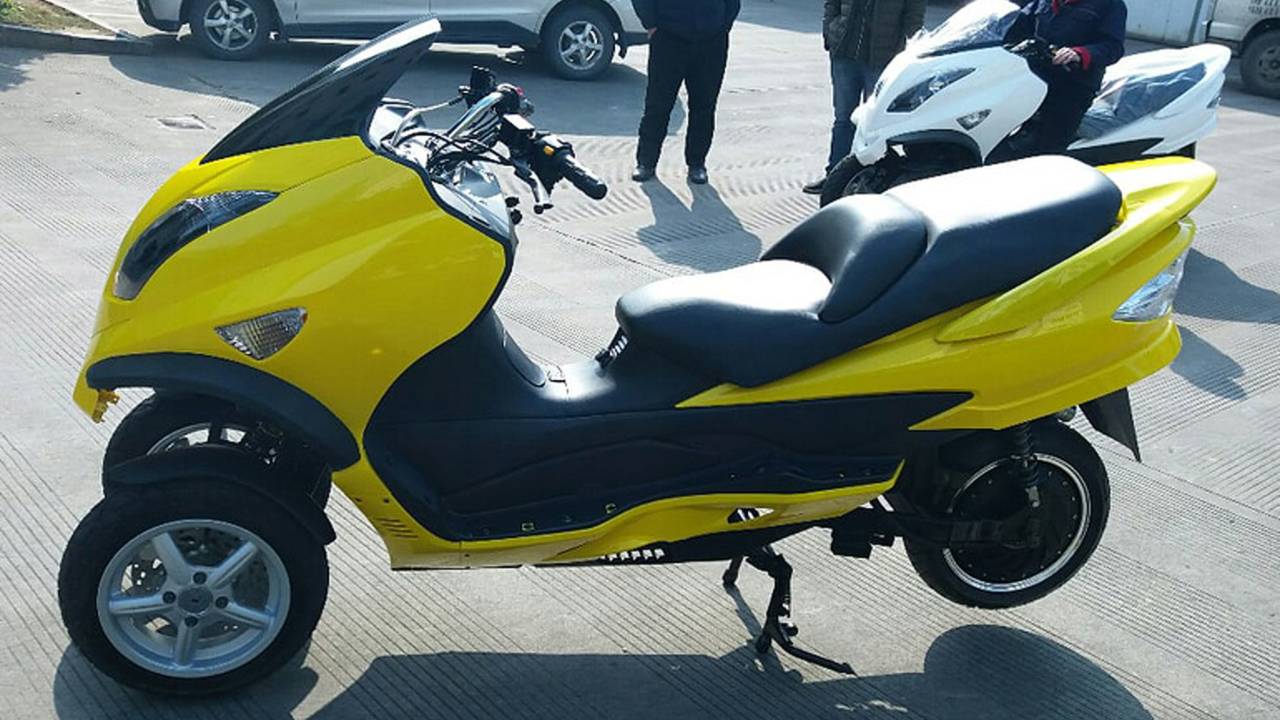 The ZEV Electric vehicle company out of West Virginia has released its electric tilting trike. You might be shocked at how useful a ZEV can be for you.

A report on the website newatlas.com features a new three-wheeled electric tilter made by a West Virginia company

ZEV has been building electric scooters for more than a decade. Their LRC-15 is the current distance and speed champion, logging 185 miles at a constant 55 mph on a 12.4 kilowatt-hour battery. The LRC-T15 tilting trike is based on the same platform. By comparison, the BMW C-Evolution, with a similar battery size, has a claimed range of 100 miles. The added weight and aerodynamic loss of the three-wheeler puts the claimed range at about 125 miles. Charging time is 4.5 hours at 110 volts, or 3.5 at 220, according to ZEV.

The trike’s motor is in the oil-cooled rear hub. The hand controls and rider-friendly low seat were designed for ease of operation by the elderly and disabled riders. The tilt feature can be locked at stops with a thumb lever, and must be unlocked manually once under way. Copious storage space is available under the seat, and the trike has both a side and center stand. The T15 has a reverse gear, and weighs 516 pounds.

The ZEV appears to be larger overall than the popular Piaggio MP3, with a wider front track.The T15 is priced at US $13,990. The company also offers a shorter-range model, the T6, with about 60 percent of the former’s range, at $9,900. For more information, go to zelectricvehicle.com.