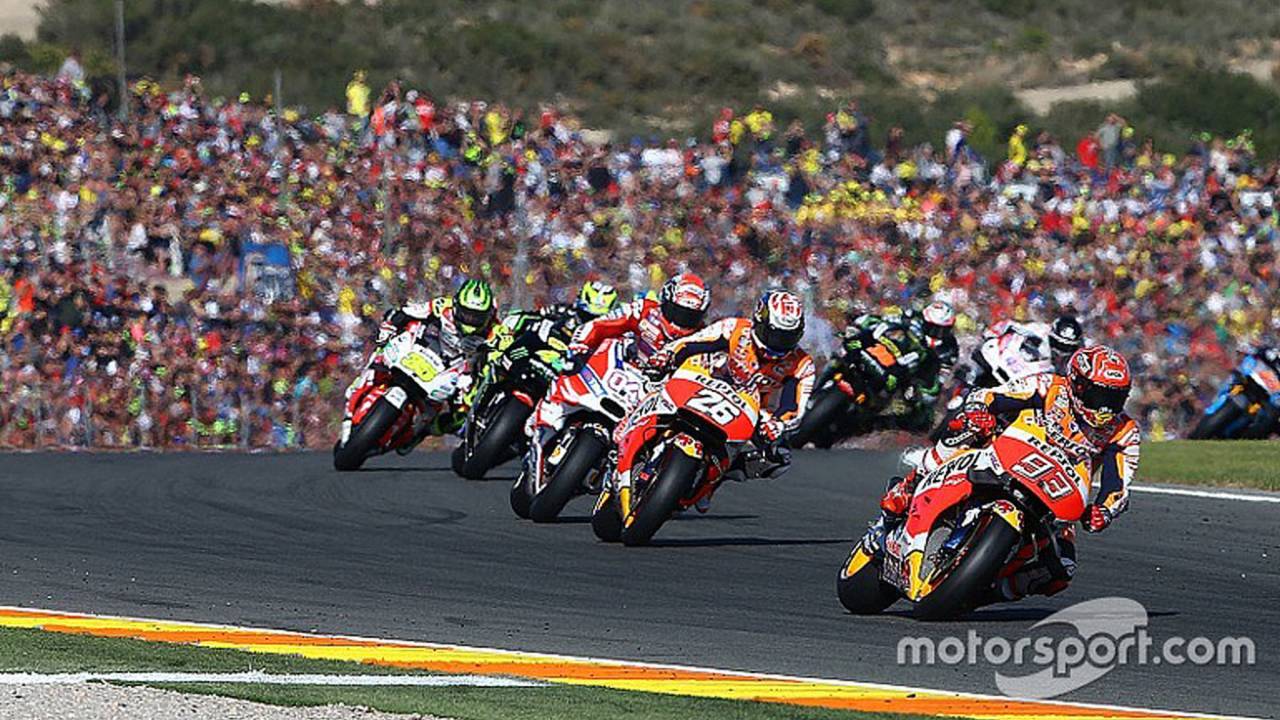 The 2017 MotoGP schedule has been released and although the Indianapolis GP is off the table, there are 18-Rounds in the championship that will take place over nine months starting on March 26 under the lights of Qatar and ending in November at Valencia, Spain. It has been a long time since the MotoGP series has seen the type of shake up it has experienced for the 2017 season.

Jorge Lorenzo jumps form Yamaha to Ducati for the biggest experiment in his illustrious career. Meanwhile, Maverick Vinales moves from Suzuki to Jorge’s old ride with the Movistar Yamaha. Add into the mix an increased field of OEMs including Aprilia, Ducati, Honda, Yamaha, Suzuki and new for 2017 we will get to see KTM on the grid.