Video of the Day – MotoGeo Wheels and Waves 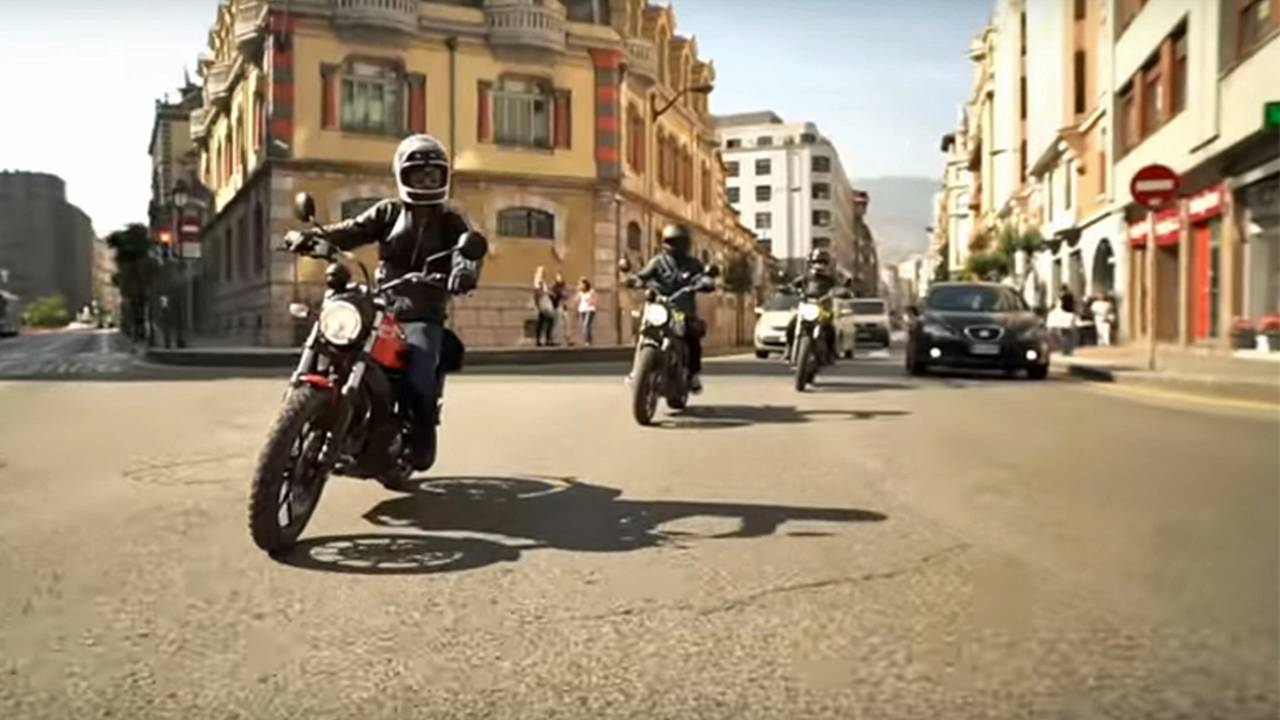 Jamie Robinson and the MotoGeo team ride to France for Wheels and Waves 2016 with Freestyle BMX star Sergio Layos.

We posted a story earlier about the Young Guns from Switzerland who will be racing an Indian Scout at Wheels and Waves in 2017 and we had no idea what that was. So, we assumed you guys might not have any idea what it is either. Well, our pal Jamie Robinson from MotoGeo just happened to have put together an entire segment on his trip to the 2016 Wheels and Waves in southern France, so what better way to get acquainted with the event than through te eyes ofour favorite moto-vagabundo?

As usual, there’s an assortment of hijinks as the MotoGeo crew rides from Spain to France on his trusty Scramblers alongside BMX superstar Sergio Layos and their impromptu tour guide, Elaine from Motoquest Germany. The play rugby, get some bike park action in, eat lots of food and of course they race dirt track at Wheels and Waves.