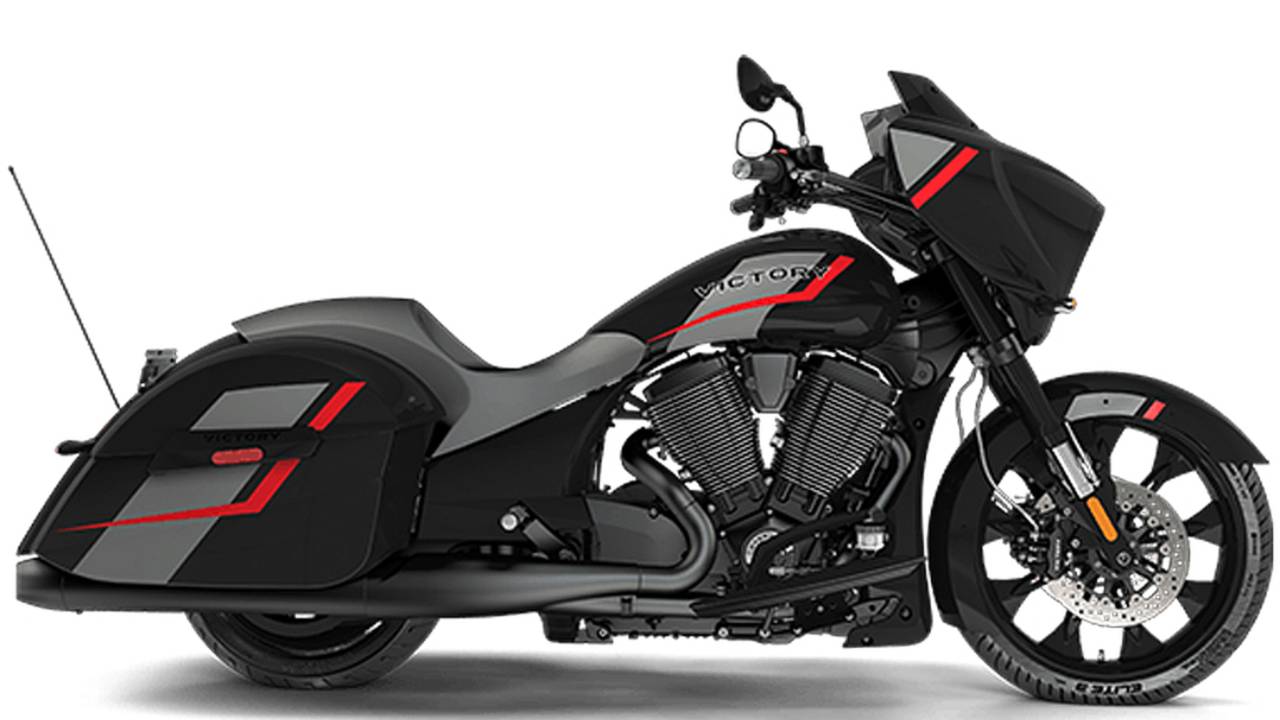 The first financial statement since Polaris announced it is shutting down Victory, reveals a little about the numbers behind the big decision.

The annual financial report from Polaris Industries showed no increase over 2015 sales, and a 35 percent drop in motorcycle sales for the fourth quarter. Adding to slow demand for both motorcycles and quads, the recall of 133,000 UTVs contributed to the 4 percent decrease from 2015 sales.

Polaris reported that its Victory brand had lost money since production began in 1998. Given the continuous growth of Indian over the past five years, the decision was made to drop the Victory marque and devote resources to developing models under the Indian and Slingshot brands.

The company will absorb the costs of closing Victory, and support dealers in selling their remaining inventory. Although Polaris forecasts lower overall motorcycles sales in the absence of Victory from its profit and loss sheet, they predict increased sales for both Indian and Slingshot.

Sales of the Slingshot were down slightly, as well, due to a product availability issue brought about by a product recall. Polaris also points out that overall industry sales in the 900cc+ market "declined low-single digits percent in the 2016 fourth quarter."

Nonetheless, the good news for Polaris is that on the whole, its motorcycle sales 2016 were up 1 percent. And sales of Indian motorcycles in the fourth quarter increased roughly 20 percent.