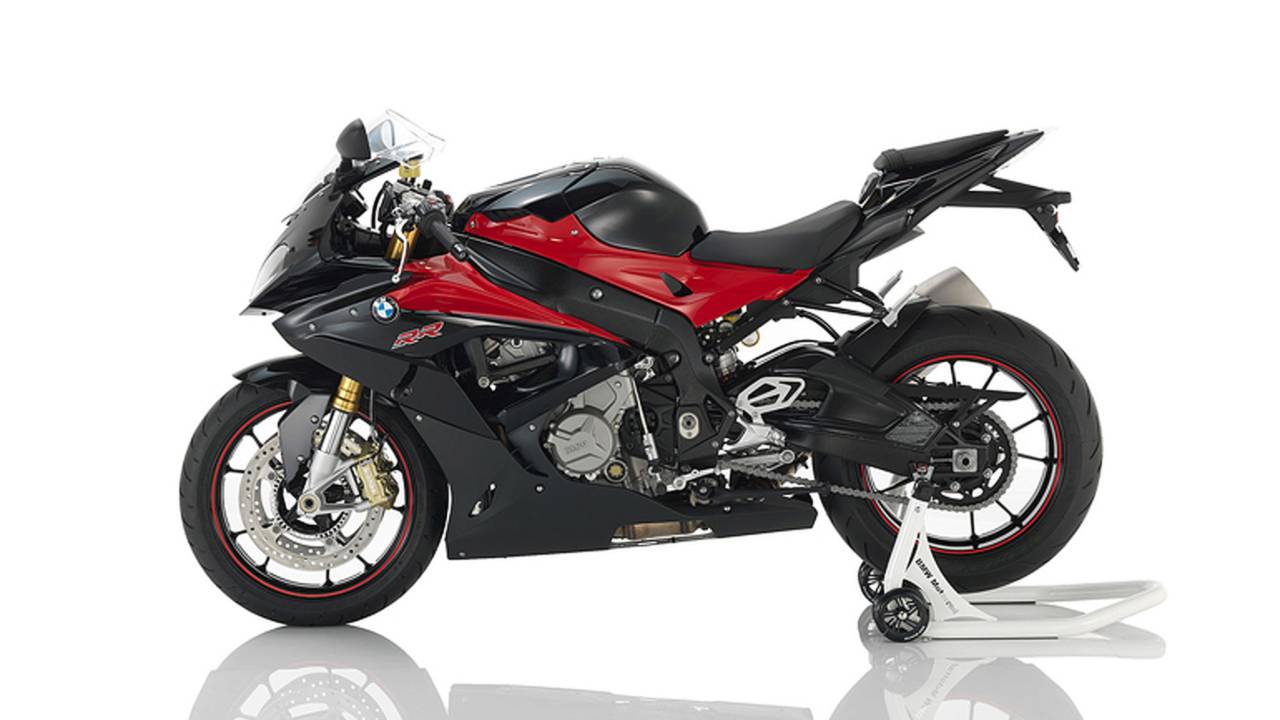 According to a report on motorcyclist.com and motorcycle.com,The National Highway Traffic Safety Administration (NHTSA) reports that BMW has recalled on some 2016-17 S1000RR models, and one S1000R, for a loose rear suspension bolt. The recall involves just 21 motorcycles in the U.S and you can check your VIN through BMW to find out if your bike should be taken into the shop.

According to the reports, one of the rear shock mounting bolts can loosen, which could affect the motorcycle’s handling. A deflection lever attached to the shock and the swingarm has a bolt that may have been improperly tightened at the factory. A loose bolt may produce a knocking sound from the suspension.

The problem was first noticed at the factory in December, the result of a quality control report in the assembly plant. Research of the production records identified the models that were possibly affected, and BMW began recall proceedings. The bolts will be replaced free of charge by BMW dealers.