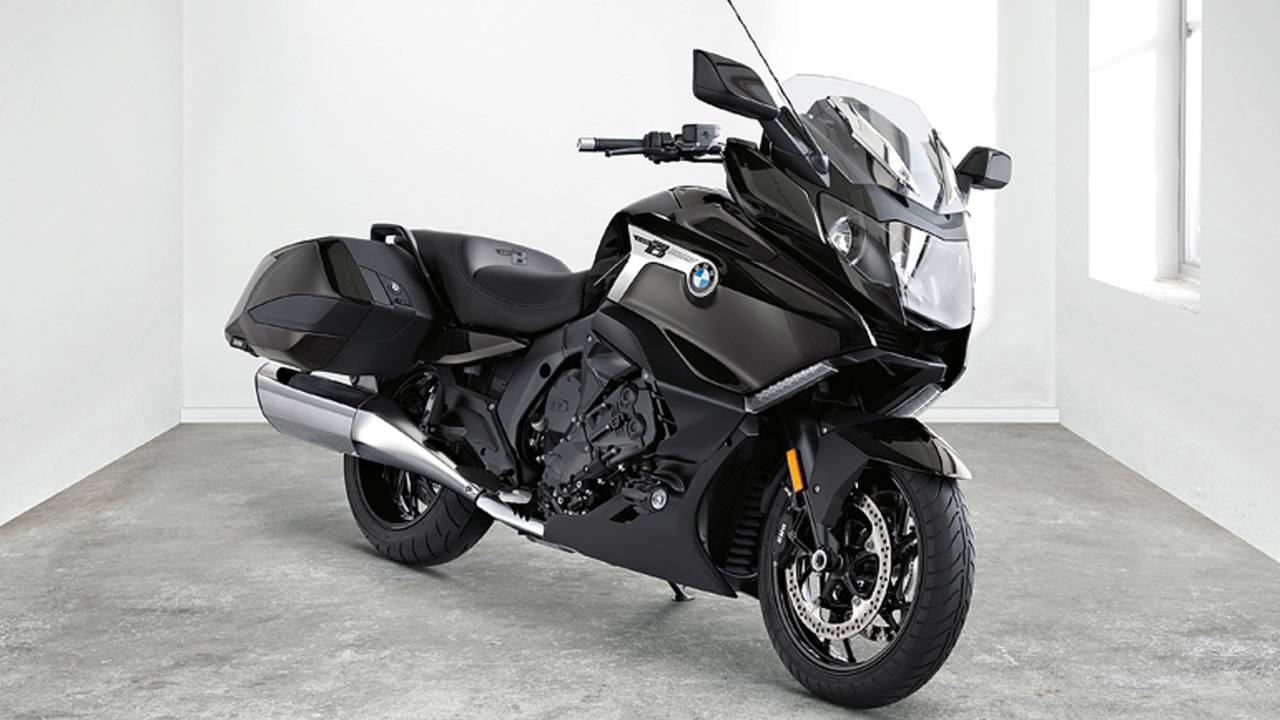 The big, bad K 1600 B beemer Bagger is set to make it's public debuts at the upcoming IMS in Cleveland.

The BMW K 1600 B Bagger makes its U.S. debut this weekend at the Progressive International Motorcycle Show in Cleveland, Ohio. Attendees can view the production version of the Concept 101, a bagger-style motorcycle based on BMW’s six-cylinder K 1600 platform. The model was developed specifically with American riders and American roads in mind.

Thrillseekers who want to take a test ride without leaving the show can take a virtual lap around a racetrack or barrel down a ridgeline adventure course with BMW’s EyeRide Virtual Reality Experience.

The show will be held at the I-X Center, 1 I-X Center Drive, Cleveland, from Friday, January 27 through Sunday, January 29. For show hours and ticket prices, visit: www.motorcycleshows.com.