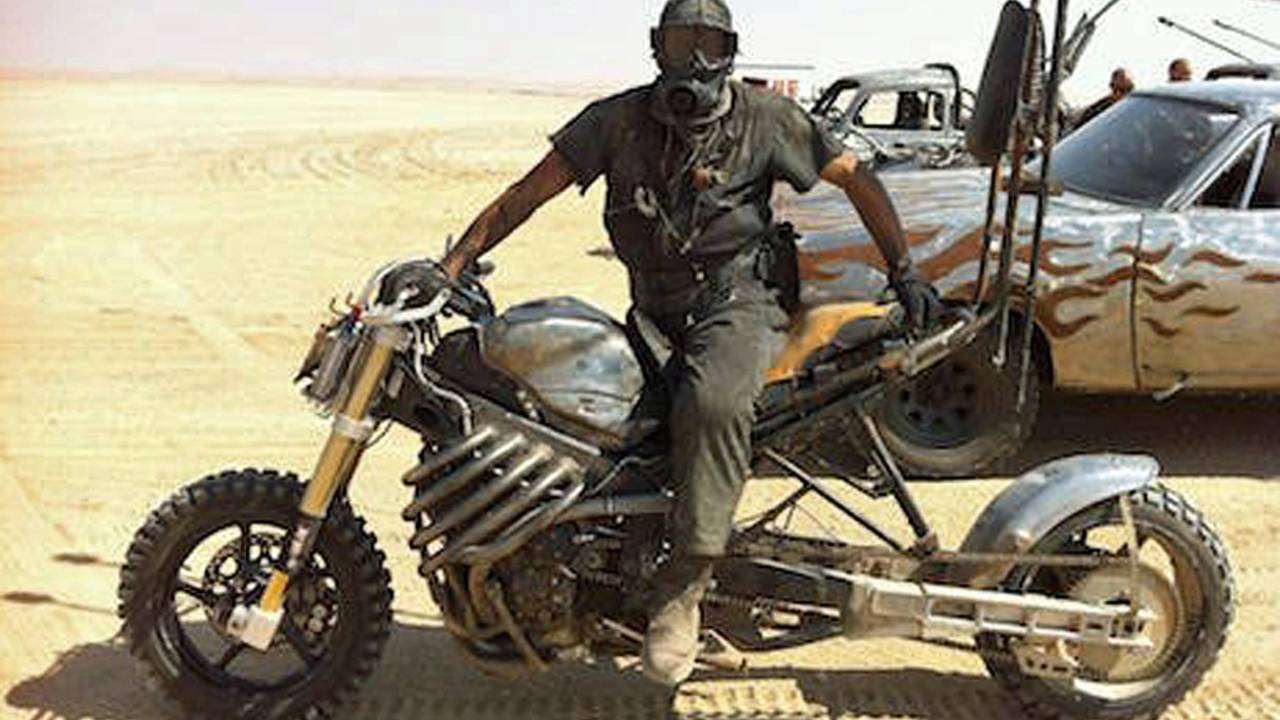 In this edition of Video of the Day we check out an interview with Mad Max Fury Road Motorcycle Stunt rider Stephen Gall.

Stuntman Stephen Gall rode all of the forty motorcycles used in the Oscar winning movie Mad Max Fury Road and in this video he talks about how difficult it was but also, how much fun it was. Gall served as the Motorcycles Specialist Coordinator as well as playing a part in the development of the unique bikes featured in the flick.

Since the movie was released it has gone on to win six Academy Awards, another seven Critics Choice and numerous others from AACTA, Screen Actors Guild and BAFTA, to name a few. Recently, his interview was featured on the Cross Training Enduro Skills channel on YouTube and after watching him explain how gnarly it was and seeing the behind the scenes footage taken while they put the stunts together, I thought it was something the readers might enjoy too.