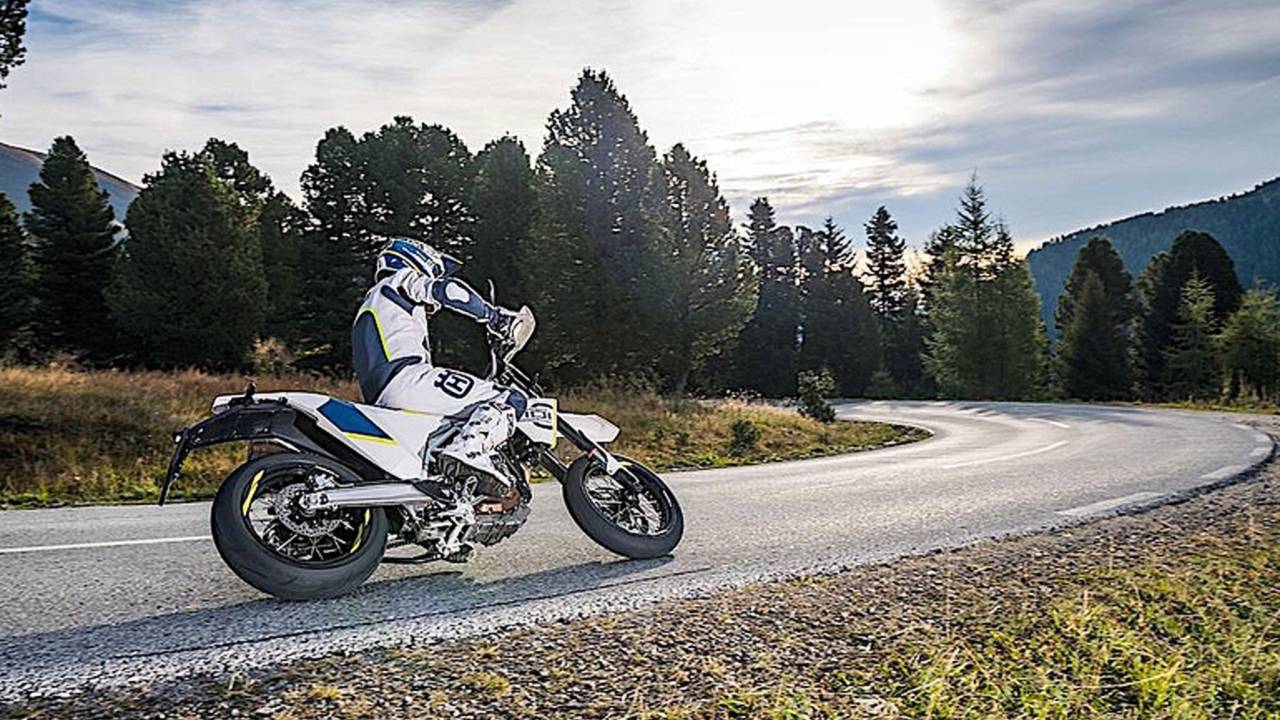 Husqvarna has announced the second edition of the 701 Supermoto Ride Out, four days of exciting riding aboard the 701 Supermoto. This unique event is linked with the most famous influencers and bloggers from the Supermoto social media community. The inaugural 2016 edition started with a spectacular ride through the Austrian Alps and was a definite social media hit, followed and viewed by thousands of people. Now, the 701 Supermoto Ride Out goes to California for a four-day ride that will take in some of the most spectacular riding country in US national forests.

This year Husqvarna again offers the chance to move up a gear into the adrenalin-charged riding experiences with an international contest that will select one lucky winner who will be joining the best-known riders behind the most successful Supermoto social media outlets. Among many other riding highlights, they will enjoy the thrill of ”The Snake,” the winding, 50km-long Mulholland Highway through the Santa Monica mountains, and the Hollywood Hills to the Pacific Coast. They will stop at Neptune’s Net restaurant and plan to have a meet and greet at the iconic biker’s hangout, the Rock Store Café. But best of all, they will enjoy a unique and unforgettable Supermoto riding experience in the company of like-minded individuals.

All fans can register by going to www.701supermoto.com now for a chance to be the wildcard rider in this elite group, and to enjoy one of the riding experiences of a lifetime. Entries close on March 26th, 2017.