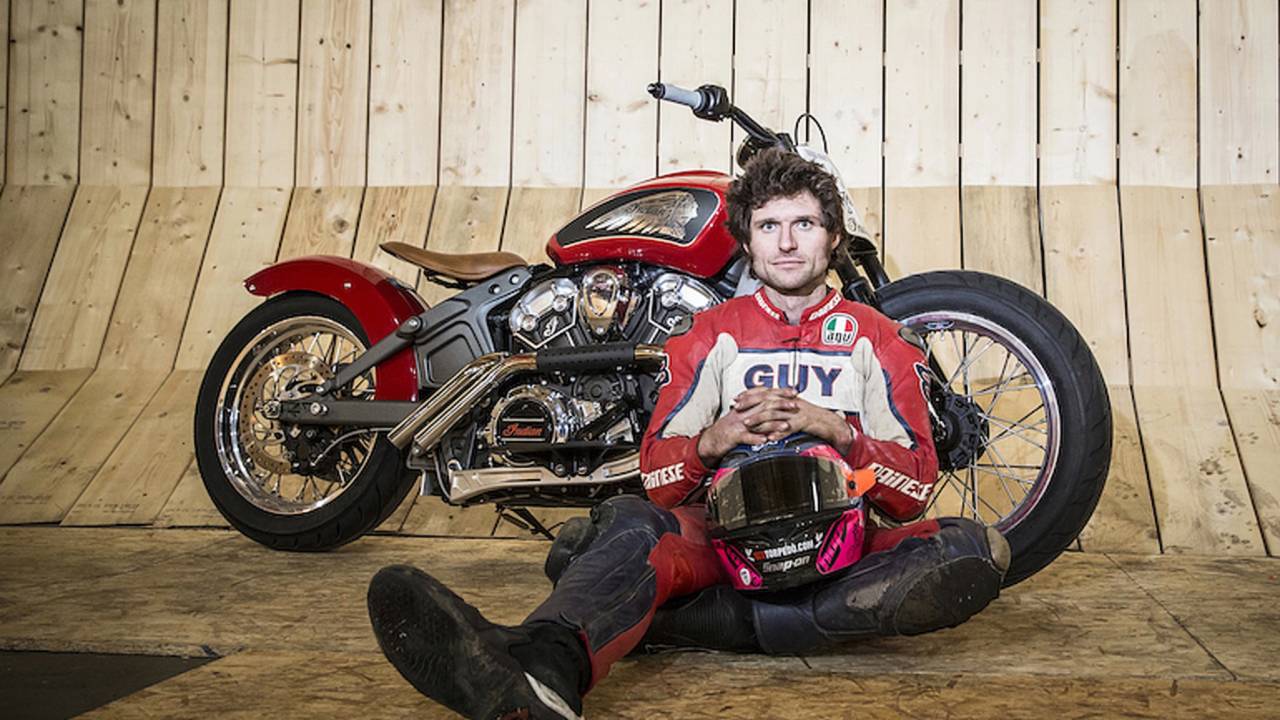 Guy Martin has agreed to race electric again at this year's Isle of Man TT.

Popular English racer and pub owner Guy Martin will return to the Isle of Man TT on a Mugen electric racer. Honda had previously announced that Martin would team up with TT star John McGuinness on the gas-powered bike, now the dynamic duo will also compete in the Zero TT electric race as well.

Martin brings some experience to the task, having ridden the Victory/Brammo electric in the 2015 TT, when he replaced the injured William Dunlop. This year he will replace Bruce Anstey, who won the Zero TT event last year aboard the Mugen with a lap speed of 118 mph.

The Zero TT event was inaugurated at the Isle of Man in 2009, and the speeds and reliability of the electrics have increased each year since. In 2010 the win went to the MotoCzysz E1pc ridden by American Mark Miller. The team, based in Portland, Oregon, went on to win the event for the next three years, with rider Michael Rutter bringing the lap speed up to 109.675 mph.

The Mugen Shinden Roku is the sixth generation race bike for the factory racing specialists. The goal this year is to bring the sparky up to or past the 120-mph mark. Mugen is the odds-on favorite this year, with Victory/Brammo no longer entered in the race.