Got Orange? KTM MotoGP Fan Pack for US Grand Prix 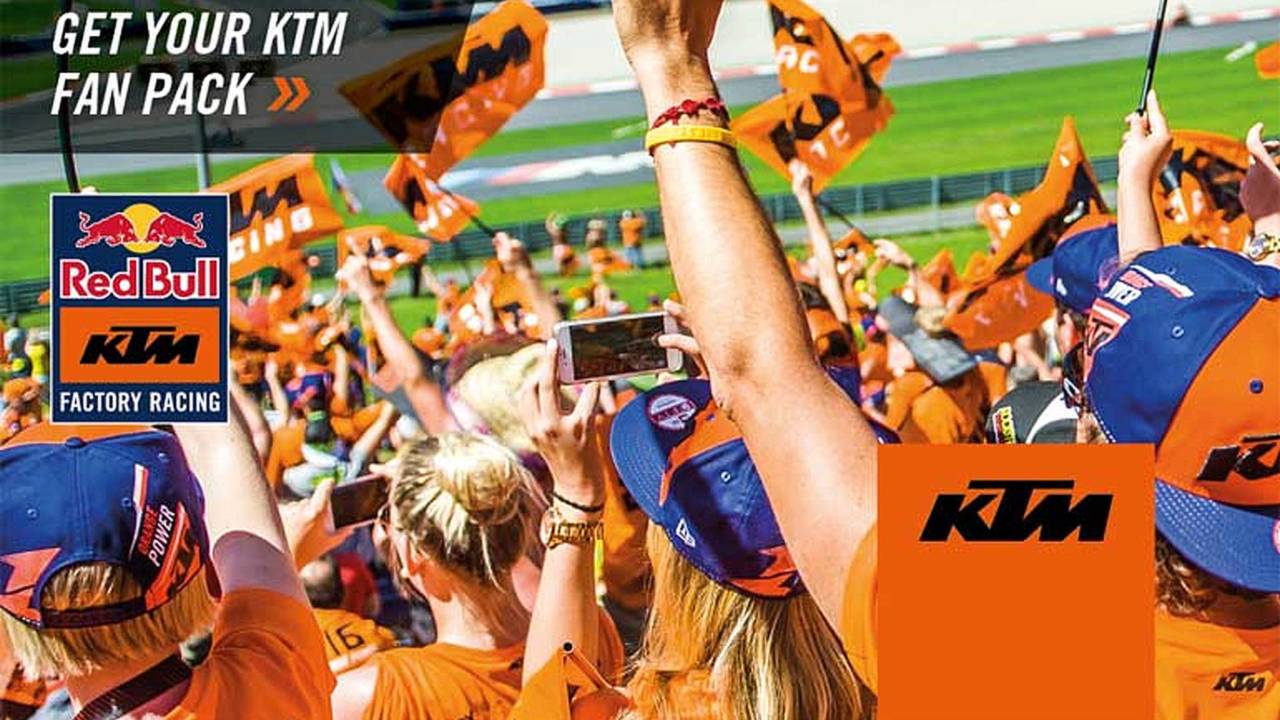 Join KTM fans in an exclusive seating area for the United States MotoGP in Texas with the KTM Fan Pack.

KTM fans can get a zoot deluxe deal for the April 21-23 Red Bull Grand Prix of the Americas in Austin, Texas. The KTM MotoGP team will make its U.S. debut with the KTM RC16, marking the first time the company will be represented in all three classes in the states. To gain exclusive access to the event and behind-the-scenes action, KTM North America is offering fans in the U.S., Mexico and Canada an experience of a lifetime with the Red Bull KTM MotoGP Fan Pack.

Limited to 500 fans, the Fan Pack gives orange bleeders a unique ­­opportunity to watch the premier class of motorcycle racing in true Ready To Race style.

Ticket and seat assignments are on a first-come, first-served basis. Participants will pick up their pack that includes their admission ticket on-site at the event.

Got to the Official KTM Fan Pack Registration Page to reserve your spot.