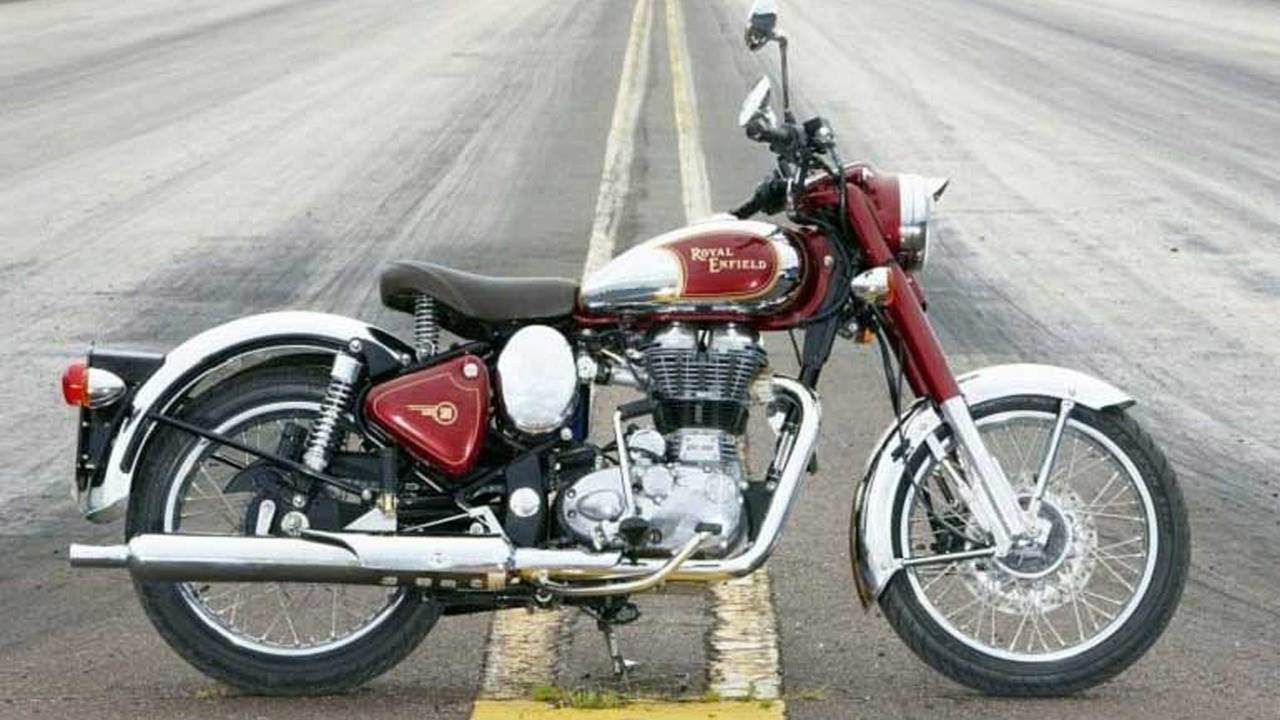 As reported by David Schuyler in the Milwaukee Business Journal, two area Indian dealerships have added Royal Enfields to their showrooms in Harley-Davidson's backyard. “It’s been a concentrated effort to expand Royal Enfield’s presence in North America,” said Rod Copes, president of Royal Enfield North America, in a press release. “Partnerships with excellent dealer operators are an important part of our strategy to grow our footprint.”

The owner of Indian Motorcycle of Metro Milwaukee will lead both dealerships. “It is always a good day when you can partner with a company like Royal Enfield that has such a rich history in motorcycling,” said Rod Schopf. “Royal Enfield is an attractive option for all riders and is a perfect complement to our current line-up.” The built-in-India Royal Enfields will include the Bullet, Classic and Continental GT models. Prices range from $5,000 to $6,000 and come with a two-year, unlimited-mile warranty.

The deal gives Royal Enfield its 50th U.S. dealership and adds another marque in Indian Motorcycle’s challenge to Harley-Davidson in the market. Part of the strategy was hiring Rod Copes, a former Harley-Davidson executive, to lead Enfield's North American headquarters.