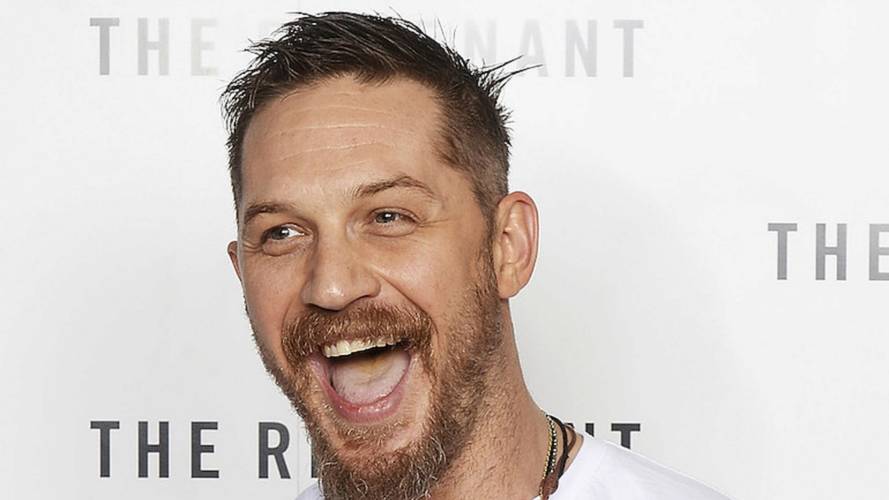 According to the news agency, two 16-year-old thieves had boosted the bike and were fleeing when they crashed into a car. Hardy was apparently on foot at the time and witnessed the incident. A local resident said: “He went off like a shot in pursuit and looked furious. I asked him what happened and he told me he chased him through my back garden and caught  around the block – but the route was like an assault course."

The police reported that the thieves had run a red light and crashed into a car. When they attempted to run away, Hardy caught one and the other was grabbed by police. The Sun newspaper initially reported that Hardy had chased down scooter thieves but London police later confirmed that it was indeed a motorcycle. According to reports both suspects were initially taken to the hospital with non-life threatening injuries. Both were then arrested for theft and placed in custody.

Hardy is known for playing a number of hard-man roles, including Bane in The Dark Knight Rises, Forrest Bondurant in Lawless, Tommy Conlon in Warrior, and James Delaney in Taboo. Because the incident took place in London, we like to imagine Hardy channeled one or both of the Kray twins – the notorious London gangsters he portrayed in Legend: (Language warning, obviously)

Truly, Hardy is a legend in his own right.