The new Alta Redshift MXR is finally here, and it's pretty great

UPDATE: The rumors were true! Alta confirms the new Redshift MXR, along with specs and pricing. –JM

We were right! Looks like Alta did have a new Redshift in the pipe for us. The California-based company announced the new 2018 Redshift MXR on Feb 1. Apparently a complete update of the Redshift platform, the new bike is lighter, faster, stronger, and over all cooler than its predecessor. The new powertrain puts out 50 horsepower, 147 pound-feet of torque, and recharges in 1.5 hours. Not too shabby, Alta. Not too shabby at all. 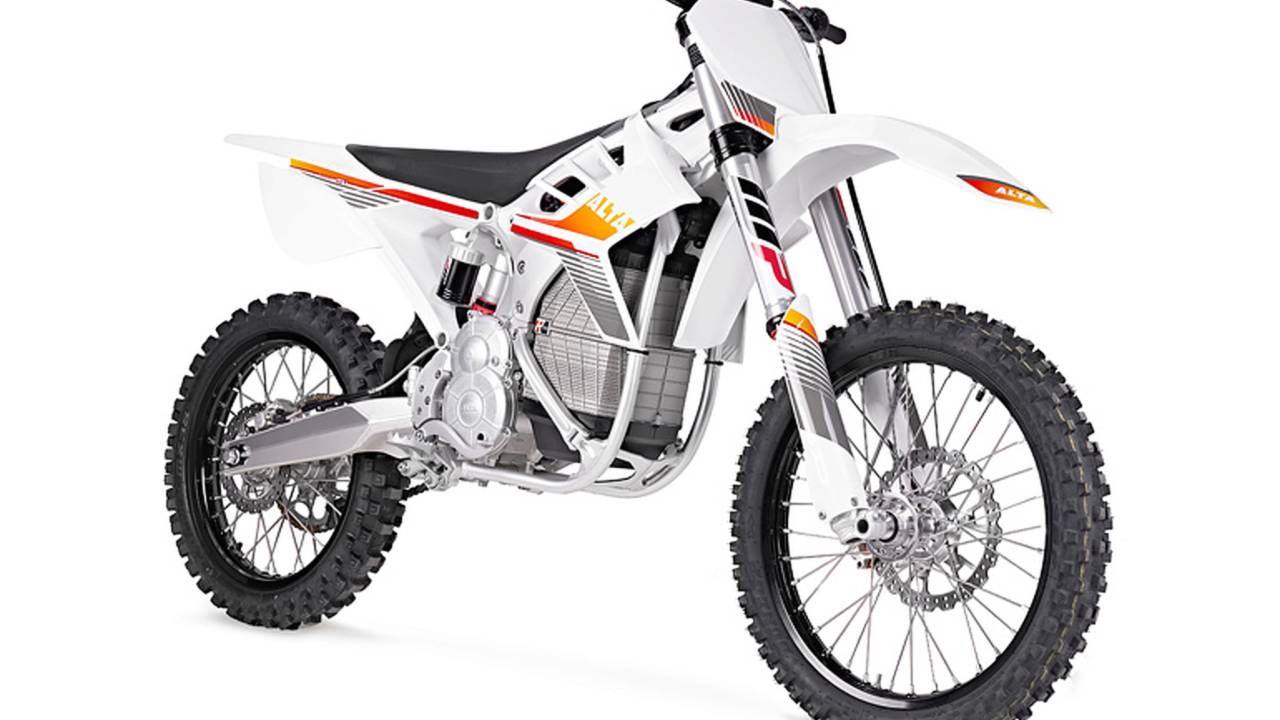 "Alta's love for two wheels and a dirt road is evident in the design and performance of its Redshift MXR," said Christine Sullivan, owner of a Beverly Hills, California, bike dealership. "Most new riders test driving the Redshift are blown away by how fast and light it handles, and how easy it is to acclimate to the four performance maps." 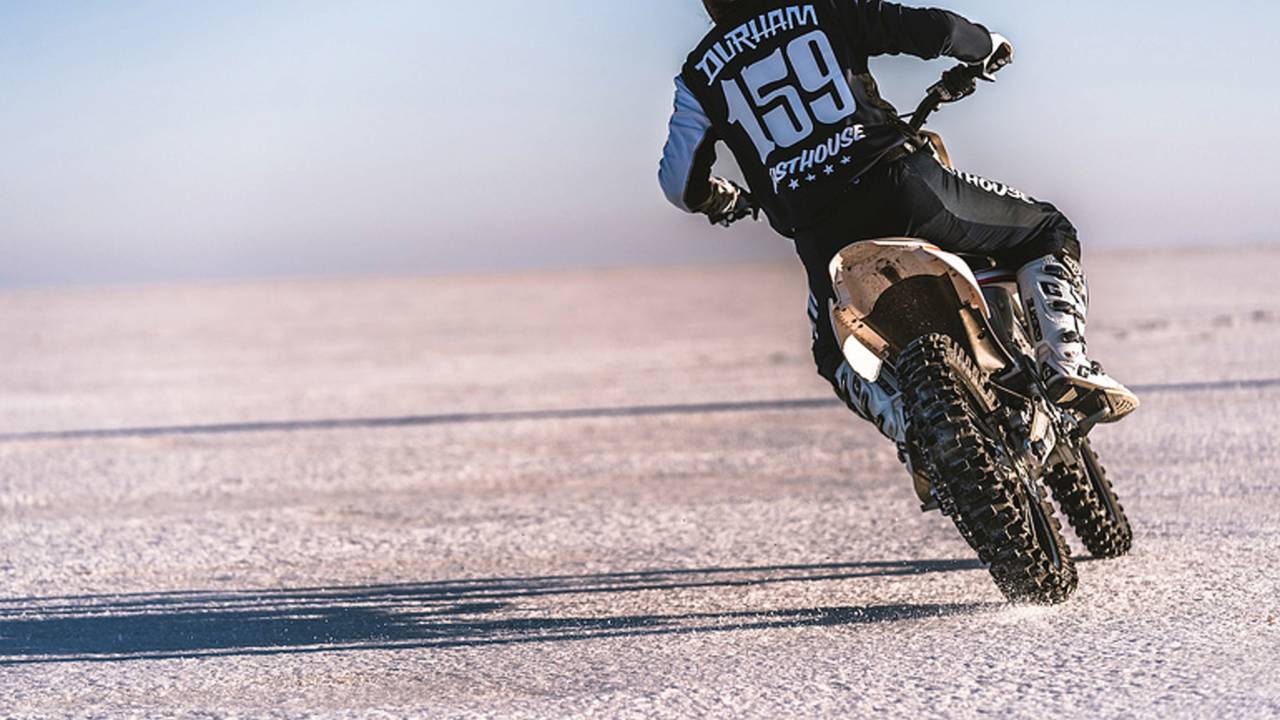 If you're interested, and why wouldn't you be, the new MXR starts at $11,995. Check out Alta's website  to find out more about the MXR and, once you're suitably impressed, to schedule a demo ride. 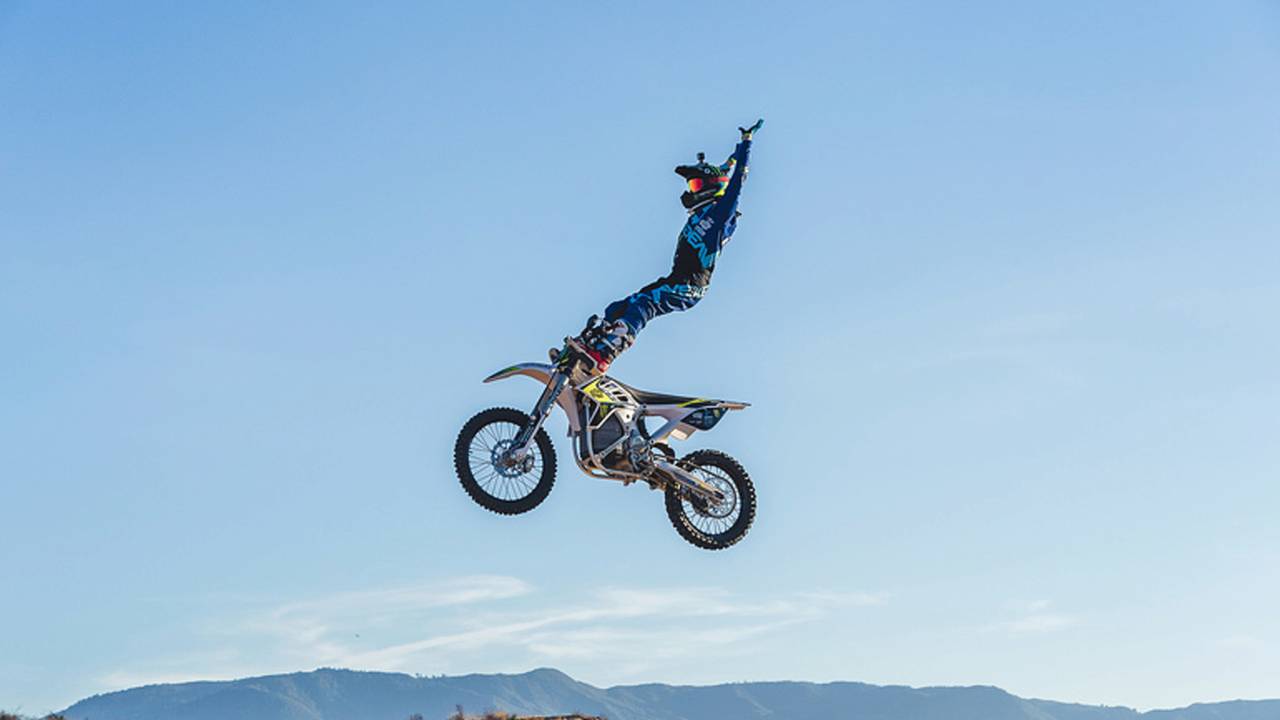 So, you guys all know Alta, right? The mighty little bike company out of California that makes those sweet electric motocross and enduro machines? Of course you do. We've talked about their Redshift bikes before here, and have been following them since their BRD days. So, why am I bringing them up? Well, I ain't one to talk, and you ain't heard this from me, but word around the campfire is that Alta might have a new, more powerful Redshift on the way. For real? For really real? Well... maybe.

Here's what we know – bupkes.

Actually, take that back. What we know is that the current Redshift line has been on the market for a while now, and anything that's been on the market for, say, a day or two may as well be literally a dinosaur in the fast-changing world of electric bike development. Alta's current electric motor, which is used by all three of their current models, puts down around 42 horsepower and 120 foot-pounds of torque. Power lasts for up to four hours (or 40 miles depending on what model it is and what style of riding you're doing), and the powerpack recharges in a couple hours. That's good, but in The Year of our Lord 2018, is it good enough? 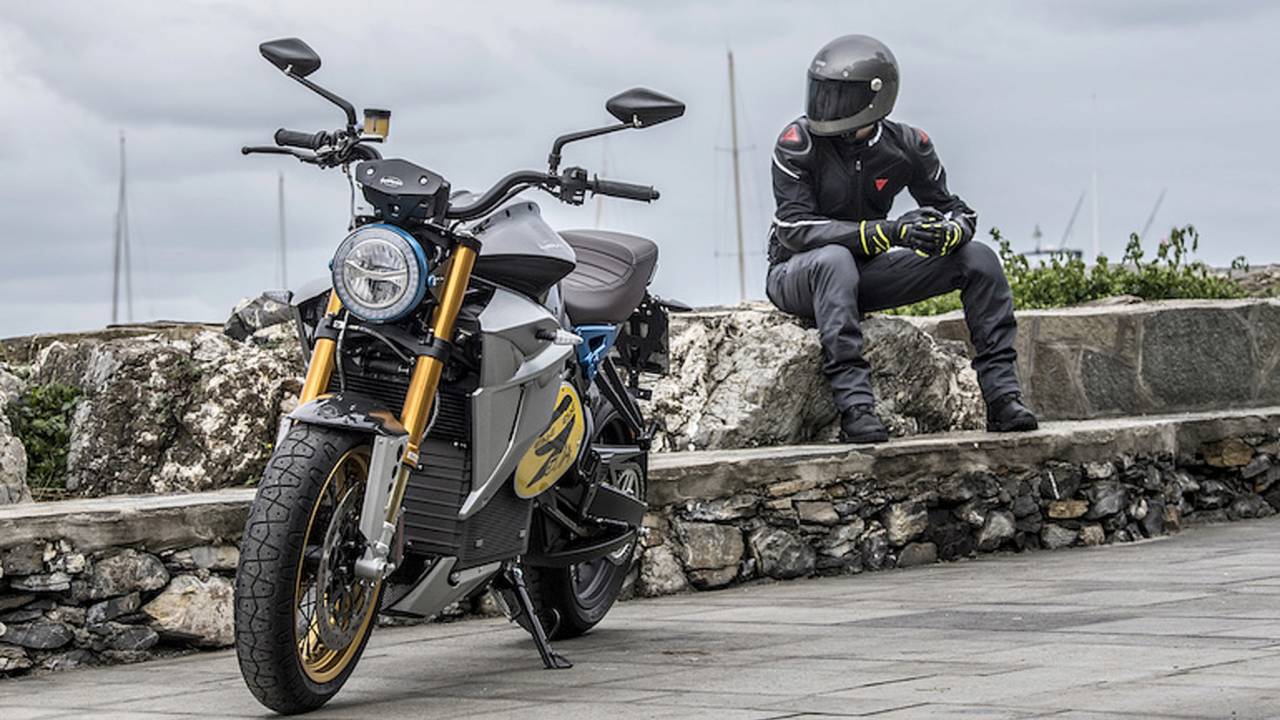 One of the fancy new bikes in question

Competition in the electric bike market has definitely been heating up lately what with fancy new bikes from Zero and Energica putting down respectable power for longer stretches of time. It stands to reason then that Alta, which is small, sharp, and fast-moving like an F-104, plans to release an upgraded Redshift sometime this year. How do we know? We don't, call this an educated guess.

If we do hear anything – and friends, we hear a lot of stuff – we'll let you know ASAP.