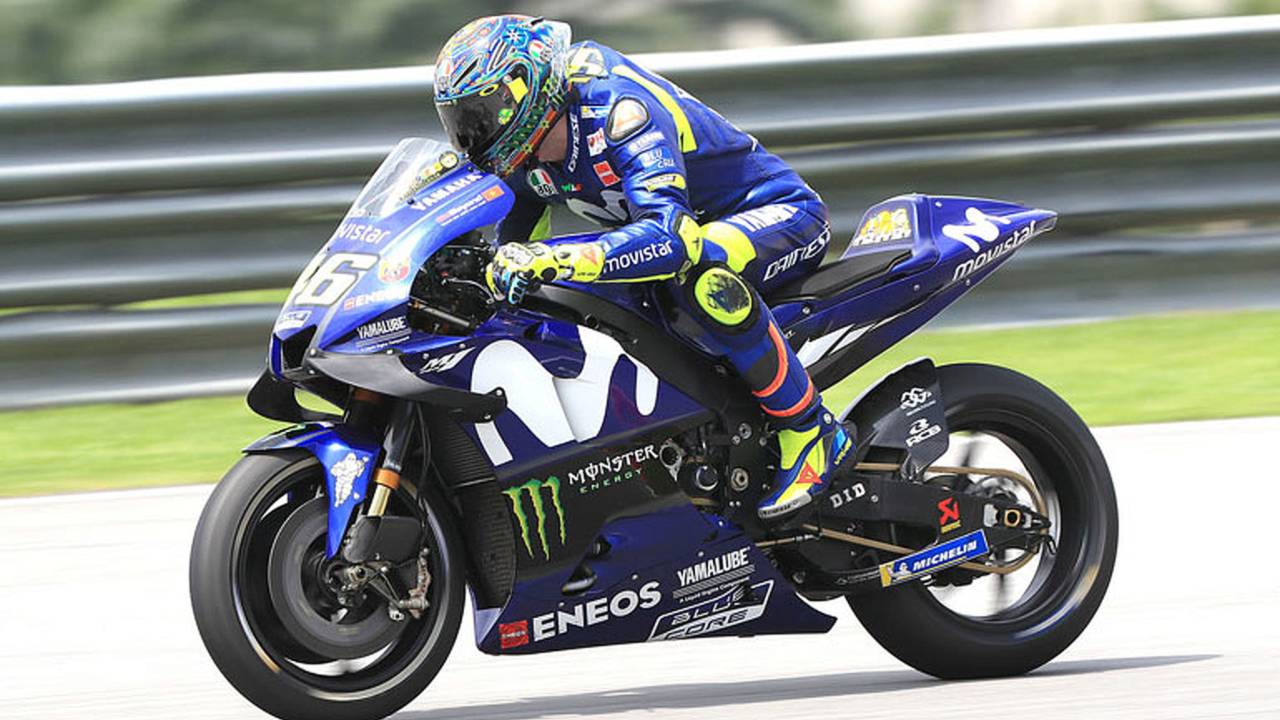 Racers love a good rules loophole, and a vaguely worded rule about aero in last year's MotoGP rulebook may just be the loophole some were looking for.

Despite a ban implemented ahead of 2017, winglets remain a hot topic in MotoGP – and the newest specs of winged aero fairings introduced by the manufacturers have created fresh controversy.

New winglets were trialled by Ducati, Honda and Yamaha in the recent Sepang MotoGP test as the teams built up the mileage on their 2018 bikes. In this clip from Motorsport.tv’s The Flying Lap, technical expert Craig Scarborough explains why a “wooly and unenforceable regulation” that could ban such aerodynamic devices does not do so.

CHECK OUT: In Their Own Words - Women Speak on the Grid Girl Ban

Scarborough looks at the Ducati and Honda designs, which were accepted, and the Yamaha version that MotoGP technical director Danny Aldridge was unhappy with.

“They’ve got an ever-so slightly different set-up and it’s much more elongated along the length of the bike,” says Scarborough. “Danny Aldridge was a little unhappy with this design and has asked Yamaha to make some changes. So, Yamaha have got a bit of work to do just to make sure that they are meeting exactly what they are expecting from these regulations.”