Polaris posted some impressive sales numbers for 2017, boosted primarily by Slingshot and Indian sales. Can the company keep up the momentum for 2018?

After dropping Victory, Polaris has astonishingly successful year in 2017.

Motorcycle sales are down across the board, but by the looks of things the situation isn't as dire as it could be. Several companies—Triumph and Polaris in particular—reported respectable growth in 2017. However, Triumph is building retro-standards, ADV’s, and naked bikes, all of which are classes that are experiencing marked growth right now. On the other hand, Polaris’s moto-brands are selling high-end reverse trikes and V-Twin cruisers, a task other American outfits haven’t had much success with in recent years.

Interestingly Polaris’s motorcycle division as a whole reported overall negative numbers for 2017 with sales down by 18 percent. This is primarily a result of giving Victory the axe in January of 2017, an act that ultimately brought down the company’s numbers. However, if you only take Indian Motorcycle and Slingshot into account, then Polaris’ motorcycle division saw a 7 percent growth. The fourth quarter of the year was especially positive for the two American manufacturers, with a collective growth of 26 percent. In addition, Slingshot sales were close to double over 2016 and Indian’s sales spiked by 17 percent. 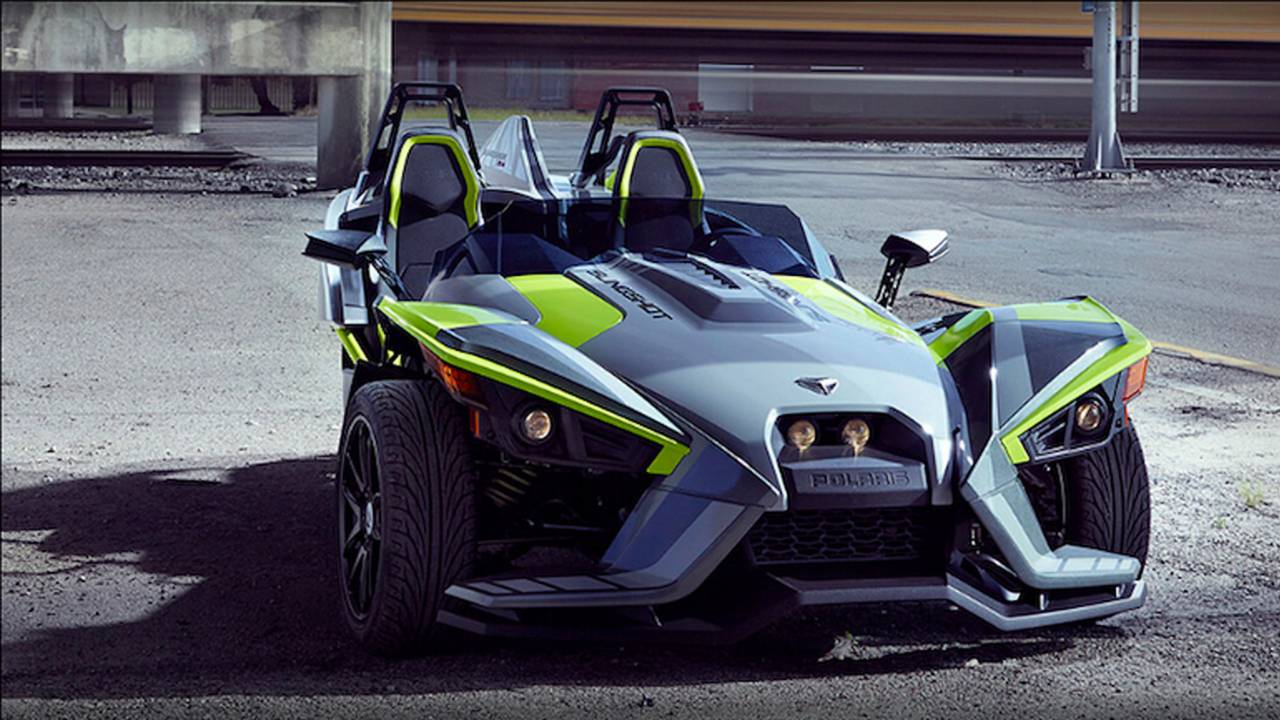 Though Polaris is still primarily a purveyor of off-road machines and snowmobiles, more than ten percent of its total income is now generated via its motorcycle division. The Slingshot lineup continues to grow, with the outfit now offering a model for under $20,000 (the S-spec), as well as high-spec variants. While I’m sure Polaris is happy so long as its subsidiaries are turning a profit, its trike company’s sales are relatively limited in unit volume compared to the kind of numbers Indian has been reporting.

Indian has carved out an increasingly strong position in today’s market, seeing double-digit growth as well as jumping from just three-percent of the big bike market share up to ten in just a single fiscal year. Obviously Harley still leads Indian in this metric, but Indian is gaining ground on the Motor Company fast. The fact that Indian made these gains in a troubled market makes them all the more impressive. Just what exactly is Indian doing to achieve its recent success? Well, there are very few people better qualified to answer that question than Reid Wilson, marketing director at Indian Motorcycle.

“There are a variety of factors that we believe have played a role in our ability to outperform the industry throughout 2017, no less of which is momentum,” Wilson explained. “We’ve been able to sustain and build upon the significant momentum we established with key product line introductions in recent years, including Scout and Chieftain, both of which remain consistent performers for us. We’ve built on that momentum with a careful balance of commitment to our heritage, coupled with a focus on modern design and performance." 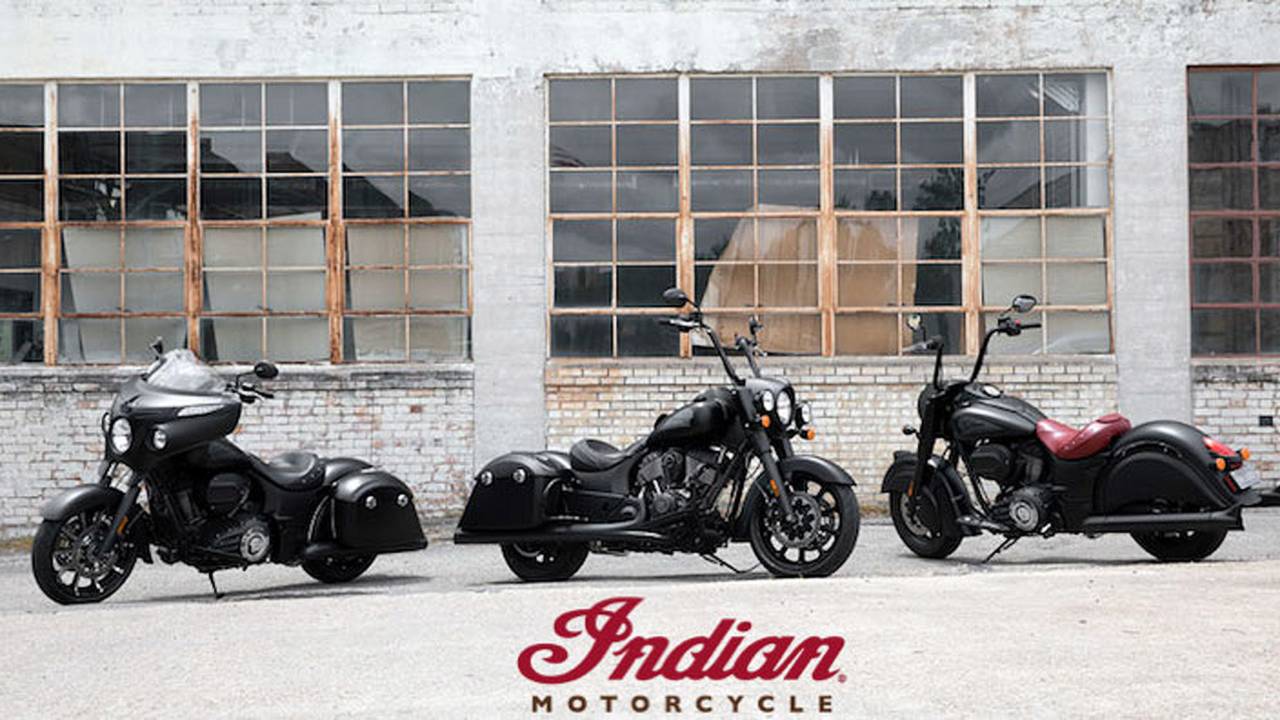 Indian’s ability to appeal to a younger demographic has proved to be invaluable to the manufacturer. This is seemingly thanks to highly calculated branding combined with designing a product based around what they knew customers wanted, all without compromising the integrity of America’s oldest motorcycle marque.

“At the same time, the new Scout Bobber was designed to appeal to a younger consumer that’s seeking a more nimble, aggressive type of cruiser. For that reason, we launched the bike at X-Games in Minneapolis at a huge party we hosted for the top action sports athletes and, overall, the launch has been extremely successful for us," Wilson said. "The investment and commitment we’ve poured into Indian Motorcycle Racing in the American Flat Track series is paying off, reminding riders that our brand remains one grounded in the highest levels of innovation and performance." 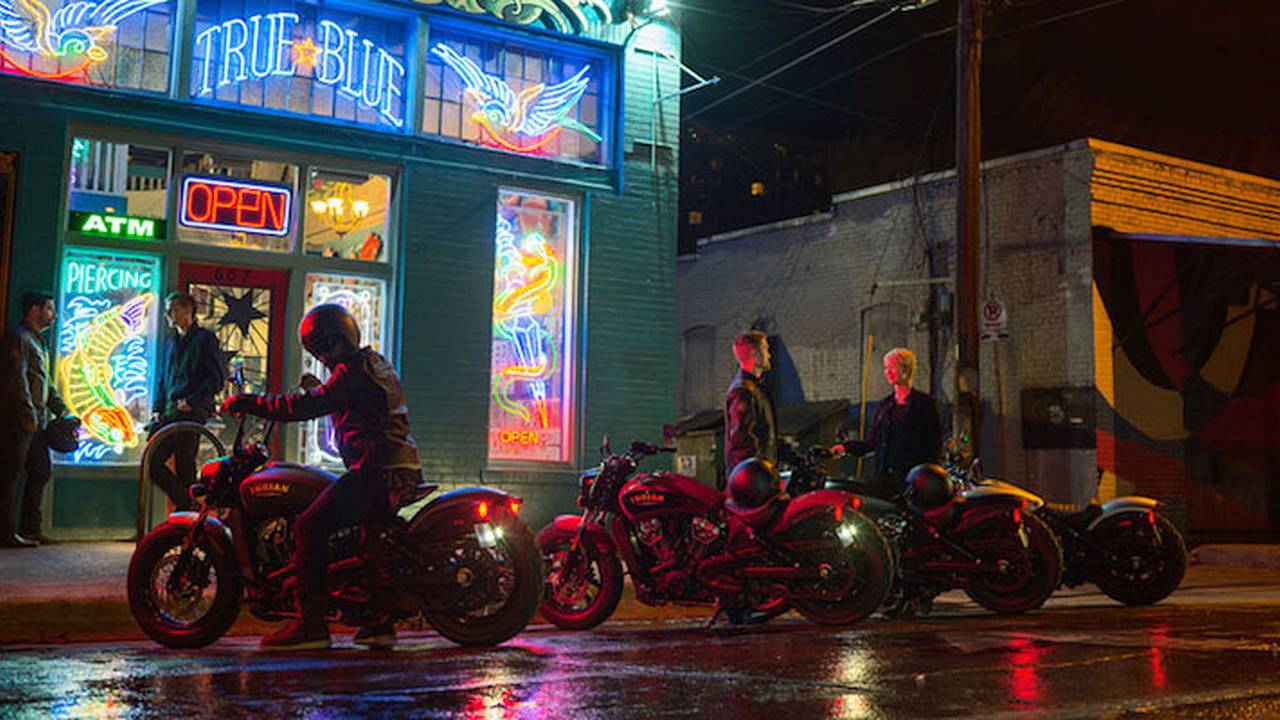 While everything is coming up Indian (and Polaris) right now, that can change pretty quickly. When asked what Indian plans on doing to keep its momentum going, Wilson had a few things to say.

“First, and foremost, we will be maintaining our steadfast dedication to the customer, providing a product that consistently delivers in terms of timeless style, unmatched quality, and performance. These characteristics will remain the cornerstone of the Indian brand. We will also honor the spirit of innovation and exploration that the Indian brand was founded upon more than a century ago, venturing into new categories with new models that push forward and expand Indian’s relevance with a wider range of riders.”

So, things seem to be going pretty well for Polaris and its motorcycle division. After all, momentum is a lot easier to keep once you already have it. If only all American OEM’s could be so lucky.